Today, we will look back at the month of February. We will highlight the special, remarkable, and memorable news pieces of this month. We hope that you enjoy this compilation! 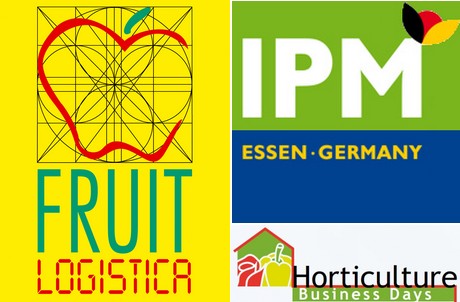 February is trade show month! HortiDaily made the classic photo reports at the IPM Essen, Germany the Fruit Logistica Berlin, Germany; and at the; Horticultural Business Days. 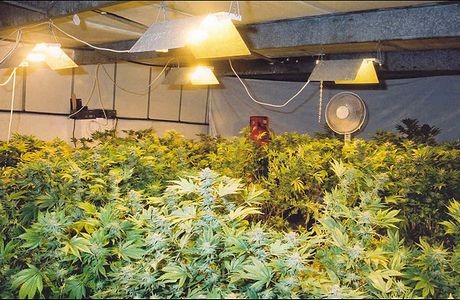 4 February 2014: In the Netherlands, employees of Philips were threatened at home when Philips stopped selling lamps to cannabis growers. The employees have been threatened for months by a buyer of the lamps.

10 February 2014: NatureSweet, Ltd. laid off 70, leaving 700 total employees at its Willcox facility. CEO Bryant Ambelang said that this latest reduction in force (RIF) occurred in the management and supervisory positions. 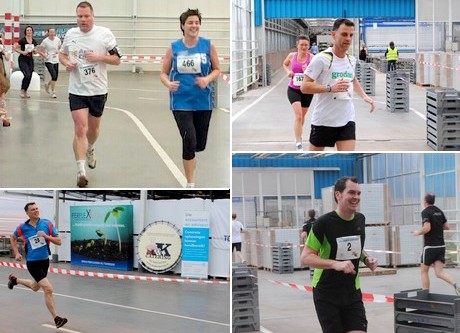 11 February 2014: The annual Leo Ammerlaan Greenhouse Run took place at the nursery greenhouse of Leo Ammerlaan in Bleiswijk, The Netherlands. In total 400 runners participated. Amongst the runners were teams from many horticultural suppliers. Also our colleague editor Arlette Sijmonsma of Groentennieuws.nl gave all at this race.

19 February 2014: Arend-Sosef went bankrupt. The bankruptcy of the company was a shock for the Dutch and international greenhouse sector. 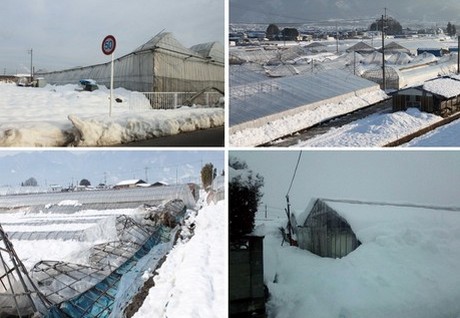 February 2014 was characterized by the extreme weather that damaged greenhouses worldwide. In the UK, greenhouses were hit by heavy rain and wind storms hit. In Asia, Japan and Korea in particular, the horticulture was damaged by heavy snow fall. In Canada, the extreme cold resulted in high energy bills for the greenhouse growers. 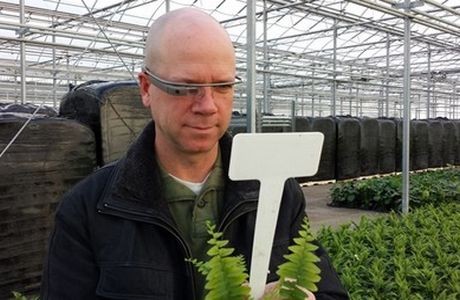 21 February 2014: GGS acquired the Google Glass, and looked into its applications in their customers’ greenhouses, and their own manufacturing plant. They mentioned some interesting features of the device. One of which is winking for taking a photo. Other features include hands free controlling of the device and having conversations without a headset or an actual phone. 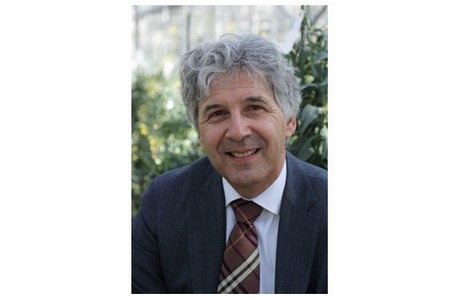 25 February 2014: Quite a buzz was generated after Syngenta announced their major breakthrough in the development of insect resistance in sweet/hot peppers. Many accusations were made against Syngenta. However, In an interview with HortiDaily, Michael Kester, Syngenta's commercial head for the Benelux, explains that many of these accusations were incorrect and were blocking the innovative progress to develop sustainable and biological solutions for worldwide horticulture. 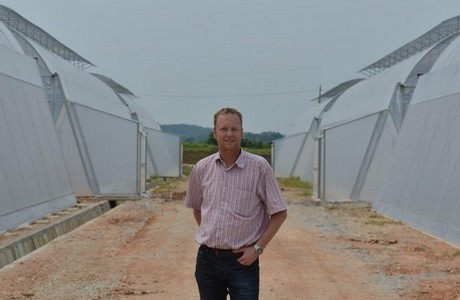 25 February 2014: Luuk Runia was featured in an article on doing business in the Cameron Highlands, Malaysia. According to Runia, Southeast Asia had the potential to become a key location for horticultural development.