July: Panasonic's veggie factory, Flip-flop on cogeneration policy, and 2 ha of cut flowers in the UK

July 2014 was the month that a new 2 hectare cut flower greenhouse was opened in the UK, the biannual GPEC show in Japan took place, and the OFA Short Course took place under the new name Cultivate.

01 July 2014: In July, Gautier's Yvo Lens gave the HortiDaily team a tour through their demo greenhouse. Five years ago, Gautier Seeds started on it's mission to develop a new breeding program that would be able to compete with current varieties, but that still would catch attention and distinguish itself by it's special taste. According to him: "the combination of high yields and no flavour are killing the greenhouse industry". 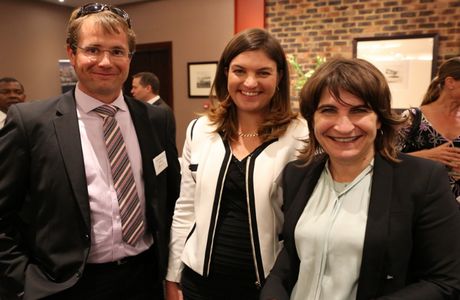 9 July 2014: During the Dutch trade mission to South Africa on July 7, the Dutch Minister for Foreign Trade and Development, Lilianne Ploumen, was full of praise on the cooperation of Dutch horticultural suppliers with local entrepreneurs. In her speech she mentioned the most sustainable lettuce farm of South Africa, Jomajoco, as an excellent example.

17 July 2014: Flip-flop on cogeneration policy entrenches a problem for greenhouses. According to Don Cayo, columnist for vancouversun.com, it wasn’t ideal, but it may have been necessary to exempt greenhouse growers from B.C.’s carbon tax when it was introduced in 2008. 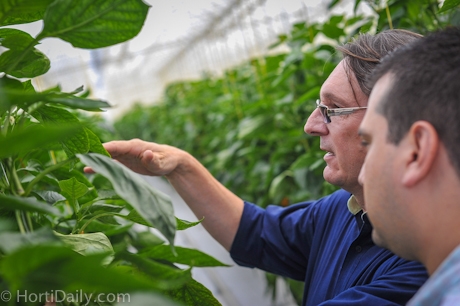 21 July 2014: Last year, HortiDaily.com visited a 10 hectare sized greenhouse Geoponica in Mexico. During this visit, Geoponica's headgrower Richard Billekens talked about the Mexican challenges regarding the startup of this greenhouse. 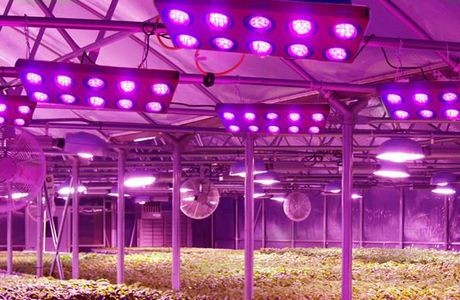 21 July 2014: Last year, Panasonic Corp. started operating a vegetable factory in Singapore on a trial basis by utilizing part of its plant used to attach electronic parts to substrate. With an eye to providing burdock and other fresh root vegetables to local school meals and boxed lunch businesses, the Japanese electronics giant controls the amount of light and temperatures at the plant with cutting-edge technologies. 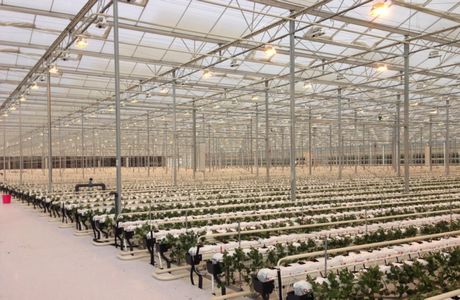 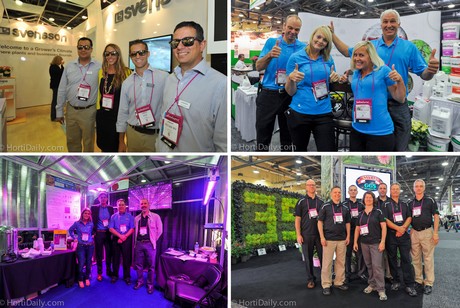 25 July 2014: In July, HortiDaily.com was present at the Cultivate’14. Please take a look at the photo report that we made there: Photo report Cultivate '14

27 July 2014: From 23-25 July 2014, the GPEC took place at the Tokyo Big Sight Exhibition Centre in Japan. Please take a look at the photo report that we made: Photo report GPEC Tokyo, Japan.