March 2014: Growing in Bahrein, extreme cold in Canada, Rosa Flora fire, and a meteorite for a Korean grower

Today, we will look back at the month of March. We will highlight all special, remarkable, and memorable news pieces from this month. We hope that you enjoy the compilation! 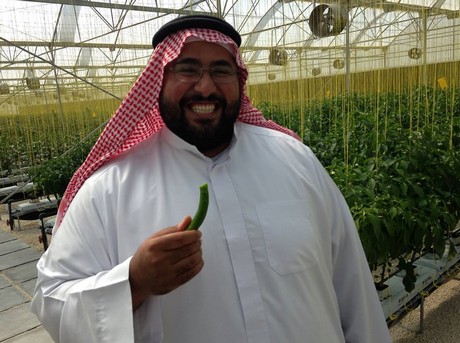 3 March 2014: With a high end operation of 4 hectares, Peninsula Farms was the largest greenhouse grower in the Kingdom of Bahrain, in March. The greenhouse complex was a project by a group of Bahrain businessmen who contributed to the development of the agricultural sector in Bahrain as well as aiding the country to achieve its goal of beomg self sustainable in terms of local fresh produce. 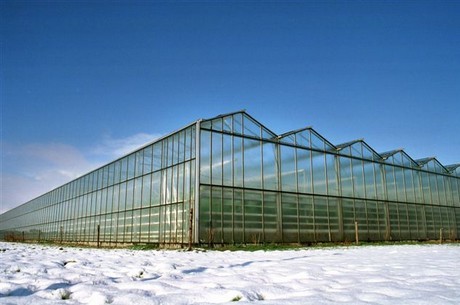 4 March 2014: Due to extreme cold, heating costs rose in Ontario, Canada. Consequently, vegetable growers were hoping for higher prices for their products. 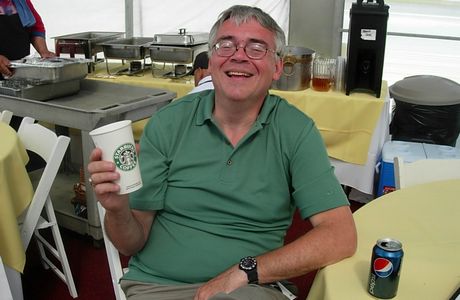 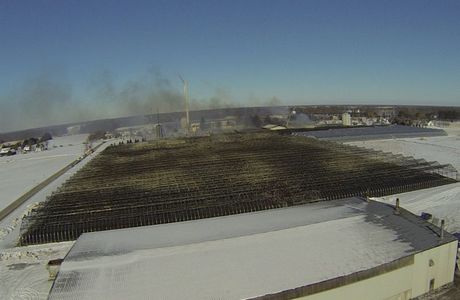 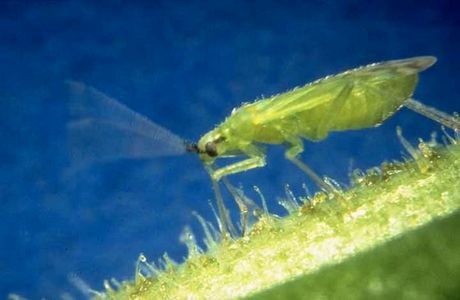 7 March 2014: In New Zealand, critics were against the introduction of a new biological hothouse pest-control. According to the critics it was a danger to NZ plants and insects. They faired a huge loss of New Zealand native species, or at the very least an irreversible damage to plant and invertebrate animal communities. 10 March 2014: The British Tomato Growers’ Association (TGA) were awarded the top prize in the marketing category at the recent national ‘Grower of the Year Award’ ceremony held in London. TGA was awarded for their 2013 marketing campaign. 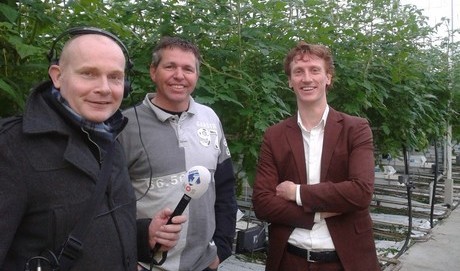 13 March 2014: In March 2014, some Dutch companies, that are active in Ukraine, expressed their worries about the consequences of the commotion in Ukraine for their business. For example, Jack Groenewegen, a tomato grower, and Dirk Aleven, a greenhouse manufacturer feared a financial boycott.

14 March 2014: In March 2014, Houweling's Tomatoes planned a $79 Million investment in an environmentally friendly greenhouse tomato farm in Utha, the United States. This greenhouse would create more than 280 jobs. At the moment, the greenhouse is being built. 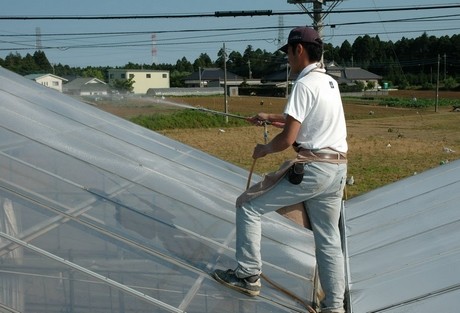 17 March 2014: Over the years the composition of paint has evolved from a simple chalk based product to cool down the greenhouse in the summer months into high end solutions with photo-selective effects: Nowadays there are coatings on the markets that deliver optimum distribution of radiation while maintaining high light transmissions. Hortidaily conducted an interview with a paint supplier, Sudlac. 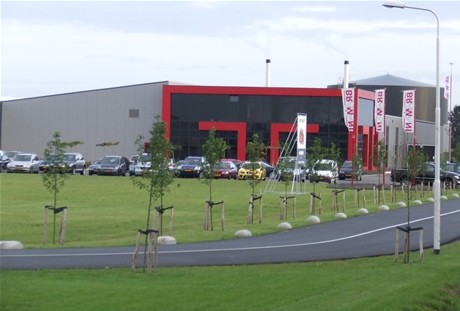 17 March 2014: A large 10 acreage Dutch tomato grower went bankrupt. Grower Bramani in Luttelgeest operated a modern greenhouse and was established in 2008. The bad pricing on the tomato market is named as the most important reason for the bankruptcy. In the past the growers could keep their heads up thanks to the high price of electricity and low prices for natural gas; a perfect situation for cogeneration. Many growers invested in CHP's. However, the tide has turned; now it is high prices for natural gas and poor prices for electricity.

19 March 2014: The almost record-breaking snowfall and subzero temperatures have been wreaking havoc on Michigan greenhouse businesses and those throughout the Midwest who are in the spring production rush. Challenges faced by greenhouse growers include damaged greenhouse structures from heavy snow loads, high heating bills, increase in labour to remove snow, chilling or freezing damage on vegetative cuttings, and disruptions in production shipping and scheduling. 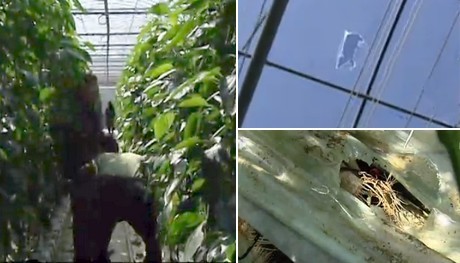 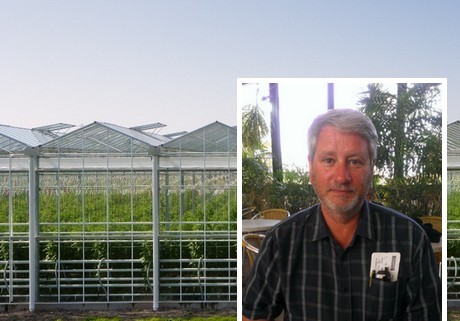 26 March 2014: In the last decade Australian horticulture has seen a big shift from field-grown produce to greenhouse production, with supermarkets indicating they want growers to double the supply of tomatoes in coming years. In order to meet the demand, large and modern greenhouses needed to be built. Graeme Smith, an Australian ex-grower and now the owner of Graeme Smith Consulting (Greenhouse Innovations), was heavily involved in a project just outside of Melbourne to develop a 400 hectare greenhouse precinct. 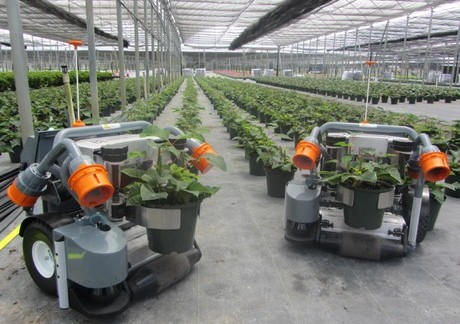