November: AgroPark news, from tomatoes to pot and heavy snowfall for NY growers

The month of November was a month in which plans were announced to build an Honduran Agropark. Also Agropark in Mexico was sold out and a epic storm destroyed a greenhouse in NY, the United States. Here's our overview of November 2014: 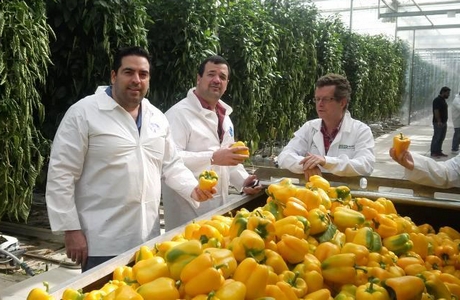 4 November 2014: Honduras will get it's own AgroPark in Lempira. Honduras has got a lot of potential for the development of high tech greenhouse horticulture and plans a 100 hectare site in La Campa . In November 2014, they were already busy with the realization of the first 7.5 hectare pepper greenhouse. 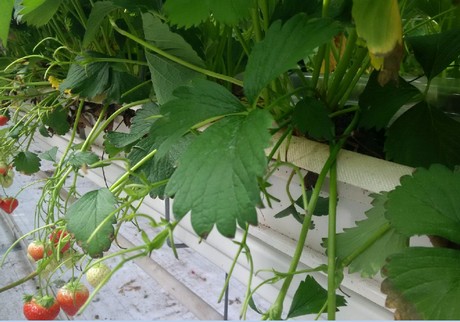 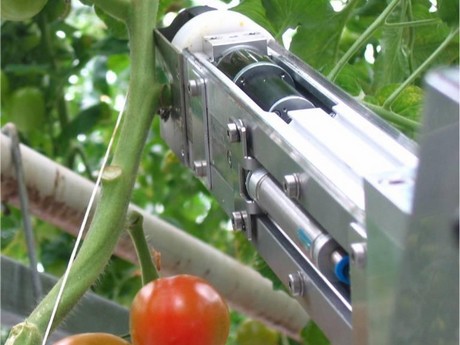 5 November 2014: Together with a large group of tomato growers, Priva is developing a robot that removes the leaves of tomato plants independently and efficiently. The goal was not just a robot that equals the performance of humans, but the automaton must also be economically viable. 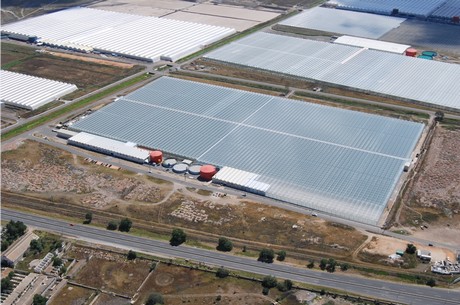 11 November 2014: The available space for greenhouse construction at the 200 hectare in Queratero Mexico Agropark has been sold out. All of the lots have been sold and the infrastructures have been made, says Agropark's managing director Alberto Amkie. He announced plans to add another 500 hectares to the existing Agropark. 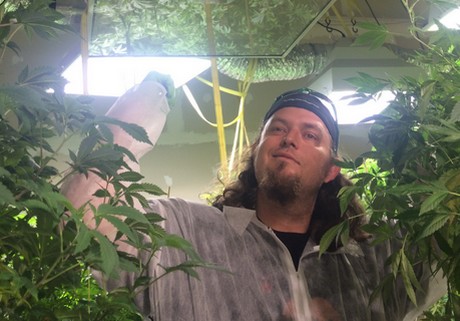 14 November 2014: Vegetable growers migrated to commercial cannabis cultivation. Shane Hutto, for example, who owns a consulting firm for cannabis growers based in Colorado, specialised in high-tech and large-scale warehouses. He formerly worked at Grodan, where he developed the company’s cannabis irrigation strategies on a global level. 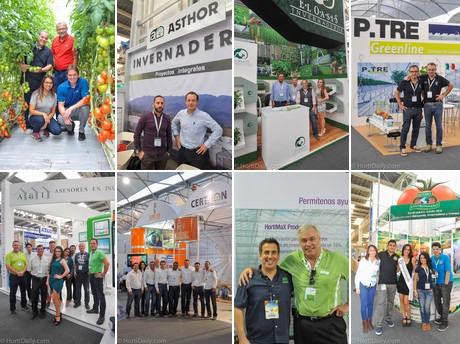 21 November 2014: At the Expo Agroalimentaria, the quality of exhibitors and the level of supplies and innovations at the show was impressive. This is a direct result of the fact that Mexico is an important player in the field of food production for the North American market. North American greenhouse growers are sourcing Mexican greenhouse produce to provide their customers year round. Due to the fact that the US and Canadian retailers demand the same high quality produce from Mexico, the Mexican greenhouse growers have improved their production methods significantly and the growers are able to produce top quality fruits. This definitely contributes to the success of the expo for the horticulture industry. Please take a look at the Photo Report that we made. 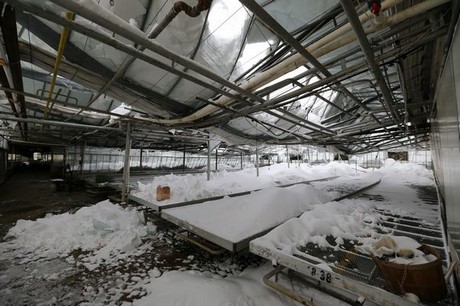 24 November 2014: An epic storm has wreaked devastating damage on prominent farm family Amos Zittel & Sons of Eden Valley, causing several million dollars in damage to greenhouses and buildings in the farm complex and destroying plants that were being grown. 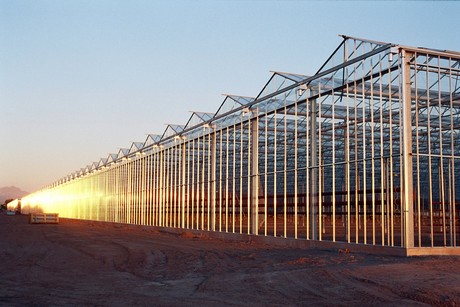 24 November 2014: If you are running a greenhouse growing operation you are well aware that accidents causing injuries are a very real concern. Click here to see the top 10 causes of injuries in a greenhouse operation and ways of prevention.

24 November 2014: During the Expo Agro Alimentaria Guanajuato that was held in Irapuato last month, PlantaNova organized a very nice raffle in which visitors had a chance to win half a hectare of youngplants from PlantaNova. At the closing of the show, Planta Nova's general manager Pharis Rico picked the winning business card of Juan Montibeller. Mr Montibeller has won half a hectare of vegetable young plants.