August 2014 was a month in which the EU was anxious about the consequences of the Russian ban. Also a burglary took place at Rijk Zwaan Italy and a new type of solar concentrator was invented.

12 August 2014: BrightFarms has cancelled it's crowdsourcing campaign for the construction of a new greenhouse in Washington, D.C. In the letter below Chief Executive Officer, Paul Lightfoot, explains why.

15 August 2014: Two years after a hailstorm destroyed 80 acres of a Village Farms greenhouse in Marfa and the ensuing battle with the company’s insurance providers, the doors to a newly constructed 60-acre greenhouse at the site is opened and produced at full capacity in August 2014.

20 August 2014: In the night of August 12-13, 2014 a burglary took place at Rijk Zwaan Italy. Thieves broke in to the warehouse in Calderara di Reno (BO) and stole seeds of many varieties. The local police is now investigating the case, but the direction of Rijk Zwaan Italy would like to warn people in the industry to look out for people who are not official RZ representatives and are selling these stolen seeds. 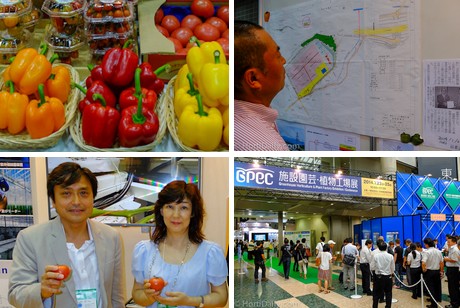 25 August 2014: Japanese greenhouse industry on the dawn of a new era. As part of the intention by the Japanese government to invest in sustainable greenhouse technology, a total of nine projects have been announced to be eligible for subsidies. At the GPEC in Tokyo last month, the details of these nine projects were on display. Please take a look at the Photo Report that we have made. 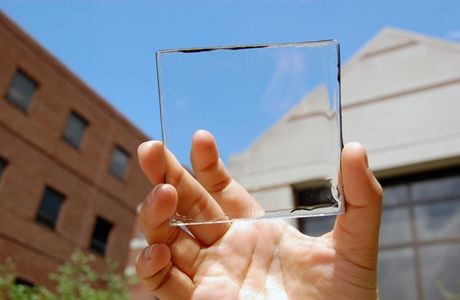 25 August 2014: In August 2014, a team of researchers at Michigan State University has developed a new type of solar concentrator that when placed over a window creates solar energy while allowing people to actually see through the window. It is called a transparent luminescent solar concentrator and can be used on buildings, cell phones and any other device that has a clear surface. 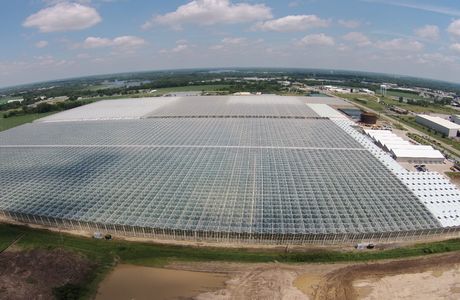 27 August 2014: In August 2013, greenhouse growers SUNSET Produce have completed Phase II construction of their greenhouse Coldwater Farms, doubling the operation to 60 acres.Open since 2012, the facility grows SUNSET tomatoes on the vine and grape tomatoes 365 days a year. This state of the art greenhouse uses advanced technology including energy curtains and grow lights to provide fresh flavor all year round, even when there’s snow on the ground. 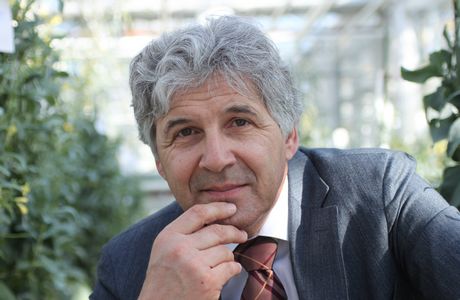 28 August 2014: In a blog, Michael Kester, Syngenta's commercial head for the Benelux talks about patent protection of innovative research and ground-breaking plant characteristic.