10 stories about growers dealing with the energy crisis from 2022

Are you still a grower, or are you mainly an energy specialist? Somehow over the last years, and especially the last months, energy has become of vital importance for a company's bottom line. Here are 10 articles from 2022 on how growers deal with the energy situation and what solutions could possibly help them beat the high energy costs.

The Netherlands: Natural gas - why are the costs increasing so much?
Dutch growers were paying around €0.20/m3 for natural gas for a long time. That is, until April 2021. Then the gas price started to rise, at first tentatively and almost unobserved. But, in September, alarm bells began sounding everywhere. A gas crisis and, therefore, an energy crisis had begun. That raised questions. How could it have come to this? And perhaps more importantly for growers whose energy bills are skyrocketing, what now?

NL: Growers know how to find the event on energy crisis to learn and laugh
"The idea is not for everyone to start experimenting when a lot is already known." That's what climate specialist René Beerkens said during his presentation at a special grower event on the energy crisis at Tomatoworld. All available seats were packed with growers from far outside the Westland region (Flemish growers were also present), and a few even had to be turned away, with no spaces left. Attendees had the theory of data-driven, energy-efficient cultivation explained to them, as well as practical tools where possible.

"In Belgium, the greenhouse sector is bearing the brunt of the energy crisis"
Last week, the Flemish parliament held a hearing about the energy crisis. It was attended by representatives from various interested parties. They exchanged views with the Flemish minister of Economy, Innovation, Work, Social Economy, and Agriculture, Jo Brouns, and members of the economy, work, social economy, science, and innovation commission. Lode Ceyssens and Hanne Leirs represented the farmers' association, Boerenbond. 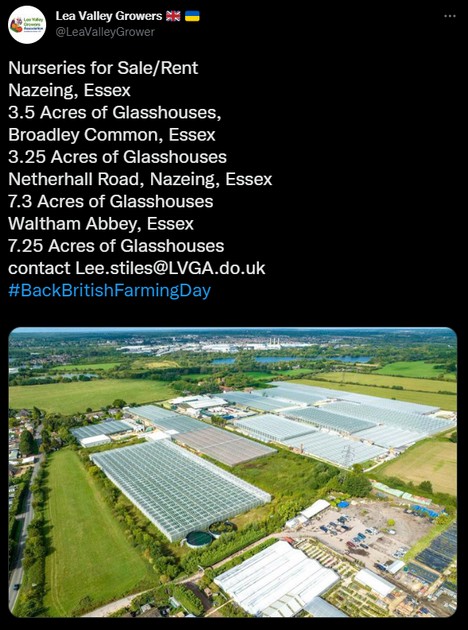 UK growers stop planting and put nurseries on sale amidst the energy crisis and labor shortage
Another sign of UK growers struggling came up last week when the Lea Valley Growers Association shared that they were putting a few nurseries on sale. "We have five nurseries for sale at the moment," says Lee Stiles, secretary of the association. "The energy crisis has hit growers hard, making them unable to make a living based on produce retail price. Even though the UK government has put a price cap on the gas until April 1st, it won't be enough to encourage growers to plant." 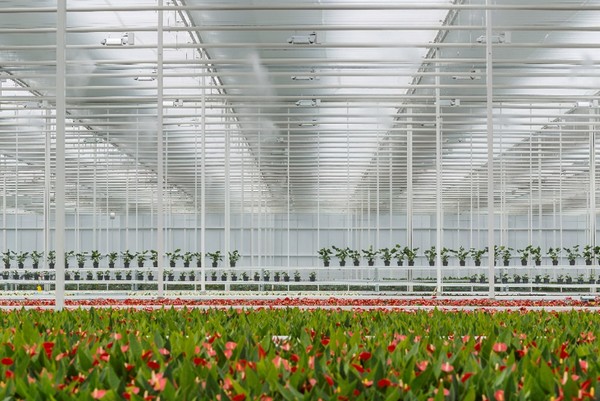 Energy Savings Calculator & PARperfect screening technology on display at Canadian Greenhouse Conference
"The Canadian greenhouse sector may not be facing an energy crisis like Europe, but costs are continuously rising. We want to help growers save energy and improve climatic conditions in the greenhouse to help them cut energy costs and get the most out of their climate screens," says Dustin Mater, Canadian Sales Manager at Svensson. 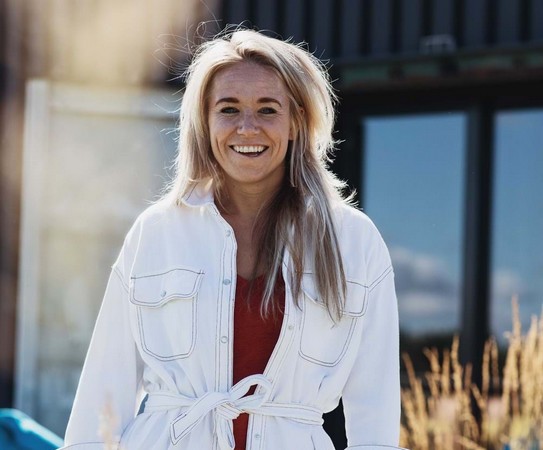 "We cannot expect a grower to suddenly become an energy producer"
Since 2019, Jeannette has been a freelance project manager at Plant Empowerment. Plant Empowerment is a data-driven cultivation philosophy that leads to more sustainable and profitable cultivation by balancing the three key growth factors. Jeannette motivates and supports growers and investors worldwide to grow according to these principles. The goal is obvious: to make horticulture more sustainable.

Energy screens: work smarter, not harder
It was recently announced that Phormium has developed a completely new type of energy screen and is now officially launching it: the PhormiTex Noctis Thermo. Now that saving on energy is needed more than ever, many growers are considering installing a second energy screen. This will undoubtedly reduce the energy bill, but there remains a lot of untapped potential, Phormium noted. There are several good reasons not to opt for a classic transparent energy screen but for an aluminized type as the second screen.

Dutch cucumber grower, part of a 'flex pool' emergency power
"We can make money with an idle CHP; what could be better?"
The Dutch energy firm, AgroEnergy, has introduced an emergency power 'flex pool' to Dutch growers. This offers growers additional opportunities in the emerging energy market. They can offer CHP capacity for a few hours a day. This flexibility persuaded cucumber grower Jaco den Bakker to participate. "Now we can maximize the CHP's potential," he explains on the energy collective's website.

A challenging situation for Dutch growers
"Lit cultivation has begun, but acreage in the Netherlands will be the same as last year. Gas prices will eventually normalize somewhat, but growers aren't sure if those will return to past levels. Several of them have been forced to dump planting material, plant earlier, or not use lighting. The whole situation's generally quite challenging for Dutch growers." 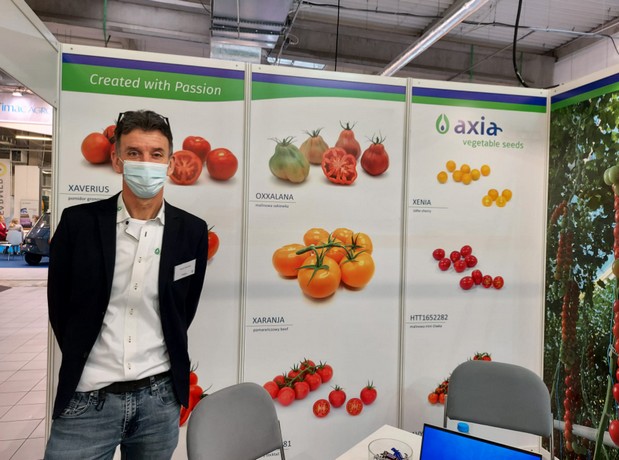 Coal and pink tomatoes: the challenges for Polish growers
Every grower is dealing with increasing energy prices, currently. Some are coping better than others, depending on which energy source they use. We have seen how a lot of greenhouses in Turkey, for instance, use geothermal energy, which is much cheaper than gas. However, not many growers up in the northern countries use that, which is why they might feel the pressure more. This is the case for Poland and Polish growers, for instance. "The Polish market is very dependent on coal," says René Zwinkels from Axia Seeds. "At the moment, coal is four times as expensive as it used to be for heating greenhouses. Because of that, the produce would be way too expensive to sell, and the issue is that traders and supermarkets wouldn't pay the price difference." 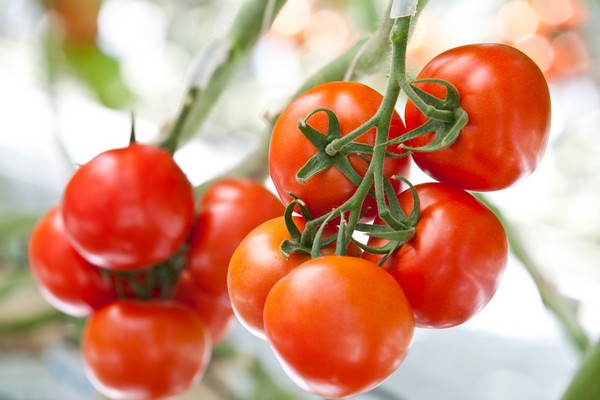