"In Belgium, the greenhouse sector is bearing the brunt of the energy crisis"

Last week, the Flemish parliament held a hearing about the energy crisis. It was attended by representatives from various interested parties. They exchanged views with the Flemish minister of Economy, Innovation, Work, Social Economy, and Agriculture, Jo Brouns, and members of the economy, work, social economy, science, and innovation commission. Lode Ceyssens and Hanne Leirs represented the farmers' association, Boerenbond. 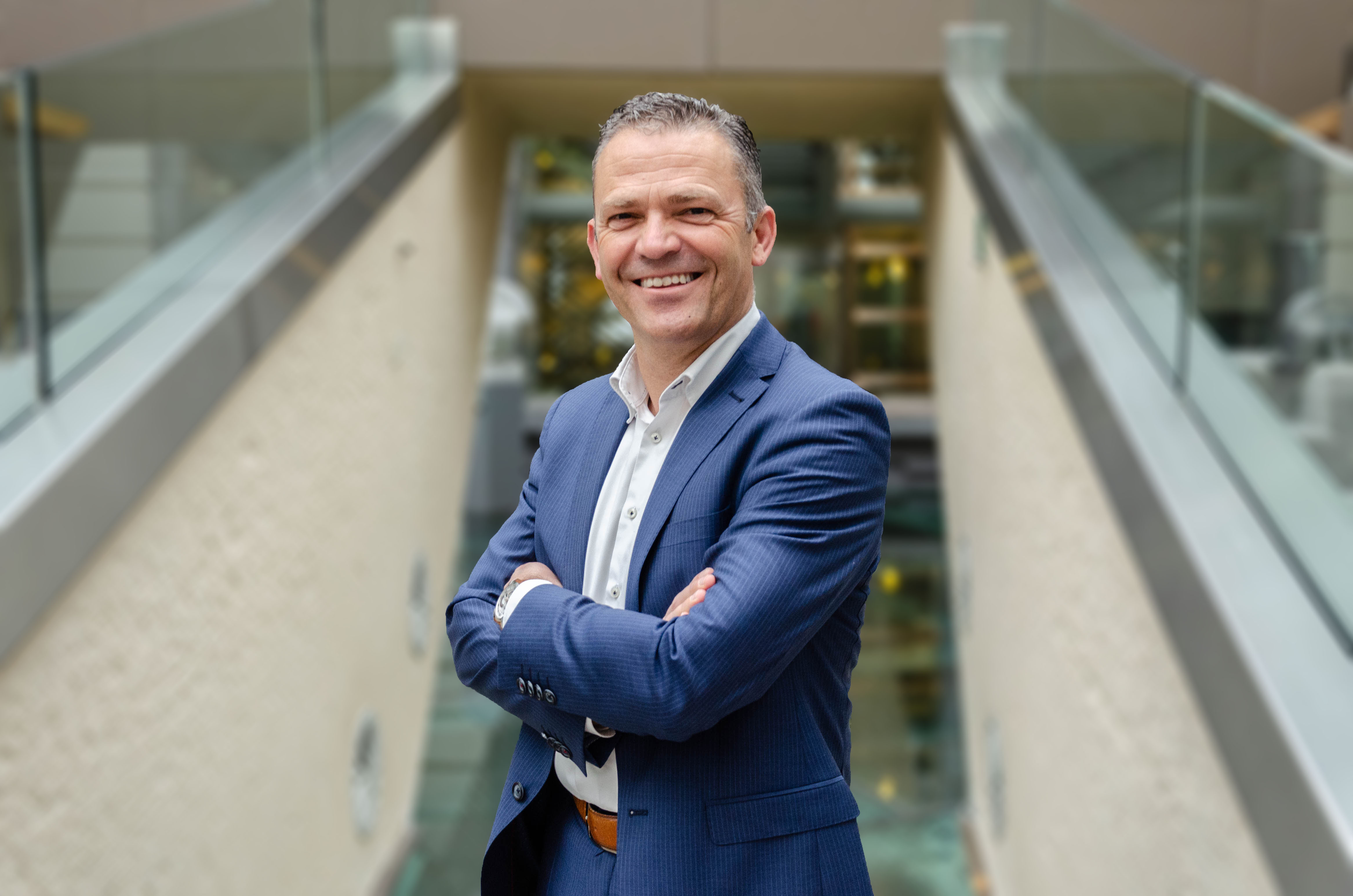 Ceyssens pointed to, among other things, the distorted gas-electricity price ratio. "That ratio has more than halved in two years. That means horticulturists have to buy expensive natural gas to meet their injection commitments to energy suppliers. Decoupling energy and natural gas could, thus, have major consequences."

"For example, greenhouse growers' natural gas bills are rising from €50,000 to €600,000 per year (for a 2 ha greenhouse)," says the Boerenbond president. "Growers are considering not planting, not using lights, or cultivating under colder temperatures. That affects yields, harvest timing, staffing, pricing, etc."

He added that these growers are unwilling victims. They are price takers relative to buyers, yet also cost bearers relative to suppliers. If cost prices increases but selling prices do not follow, their companies get into trouble. The energy crisis has other implications too.

"Agriculture and horticulture companies currently can't get hold of fertilizer. EU manufacturers have shut down, and the Russian supply is lost. There are also a lot of short-chain companies that (will) stop doing this kind of business. Every company is different, every story is different, but this crisis affects every one of them," Lode concludes.