In 2022, many greenhouses sprouted all over the world. Despite every grower having to deal with tough challenges such as high commodity prices, high energy prices, and lack of labor, many managed to complete their expansion plans and scale up their businesses. Here are 10 stories on who did what and where.

In the fall of last year, Mucci Farms announced it was nearing completion of a 30-acre bell pepper expansion. The development was driven by rising demand for the commodity, in particular for controlled environment products. “Amongst many factors, we believe the growing demand for bell peppers is mainly related to a heightened focus on healthy eating, a variety of consumption options from raw to salads to creative appetizers, along with a steady growth in at-home cooking over the last few years,” says Cole Mucci, Bell Pepper Operations Manager at Mucci Farms. 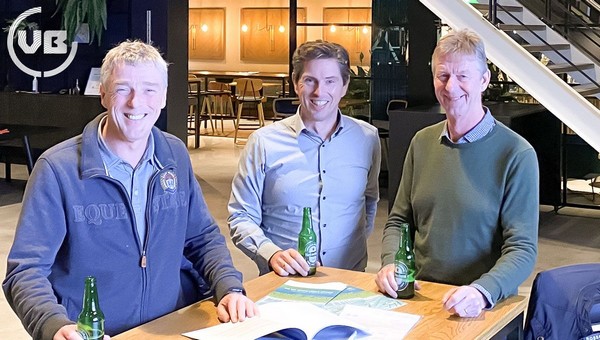 Martien and Wim Zuidgeest, owners of Frestia in Maasdijk, Netherlands, recently signed a contract with Marco de Bruijne from VB to realize a competitive greenhouse climate installation of their next planned expansion. The acquisition of a neighboring parcel allows Frestia to expand with another 7 hectares of modern greenhouse facilities.

Ever Tru Farms is launching Phase Two of its expansion. The farm will expand an additional 15 acres (653,000 SF), bringing the farm to a total of 40 acres of production. The company will begin planting in early August, with harvesting coming near the end of September for the expanded facility.

Why Australia's biggest glasshouse grower is expanding its cultivation

“When we bought this block of land, we immediately planned on doing an 18ha expansion, commencing with 12ha of glasshouses, and a 12,000m2 state-of-the-art packaging & distribution facility,” says Mike Nichol, CEO of Flavorite. He adds that these additional 12ha of glasshouses allow Flavorite to continue diversifying the crops they grow. “We are expanding on what we have been growing, such as cucumbers, tomatoes – big and small, capsicums, and so on.” Flavorite is already a large glasshouse grower in Australia with 64Ha under glass over four sites. This 12Ha expansion will bring them to 76Ha under glass. 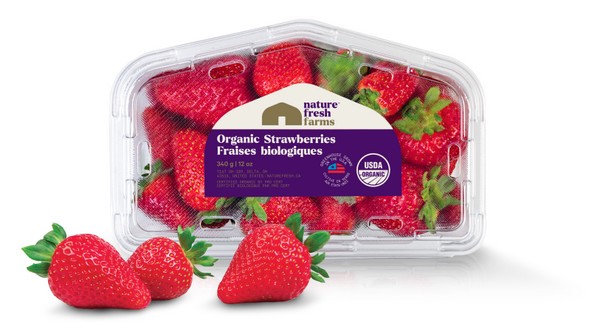 Eight years ago, in the fall of 2014, Canadian Nature Fresh Farms opened its first greenhouse outside Canada in Delta, Ohio. Currently, expansion of our Ohio facility is underway with the addition of 45 acres of organic strawberries,” shared Matt Quiring “Production, which is forecasted to begin in Fall 2023, will see the strawberry crop supplied from October through the end of July uninterruptedly. “This will be a lit crop and, to our knowledge, the only organically grown greenhouse strawberry crop in North America.”

"Greenhouse prices have increased by more than 30% from 2021 to 2022"
It's not all positive news in the greenhouse expansion industry. As a result of the increase in greenhouse costs, some Spanish growers have had to give up the aid of the administrations for the improvement or new construction of greenhouses, stated Francisca Iglesias, secretary general of the Union of Small Farmers of Almeria. "These grants, which were requested in 2021, were announced at the end of last month. However, since there's been such an alarming rise in the construction price per square meter, there have been farmers who have had to renounce this aid because they cannot cope with the high costs." 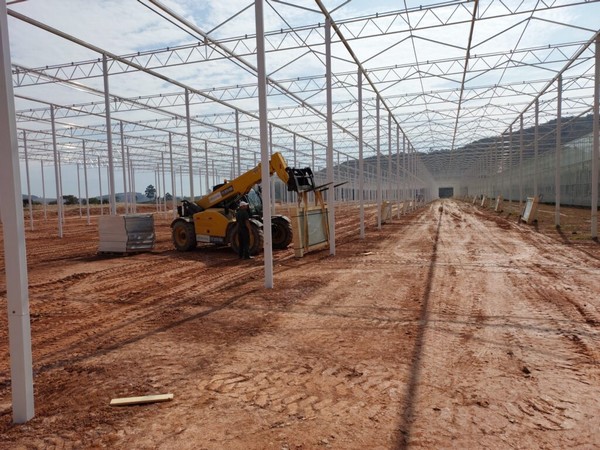 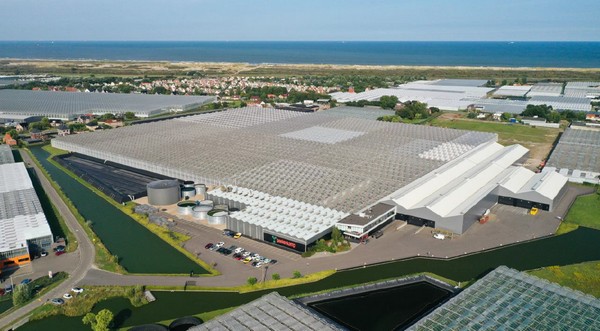 Following the opening of the their brand new Research & Development Centre in early 2022, construction began in August on a new Beekenkamp Group greenhouse, on its current site at ’s-Gravenzande. On completion of this 16,000 m2 greenhouse, the Dutch company will have more than 10 hectares of hypermodern production space under glass at this location. 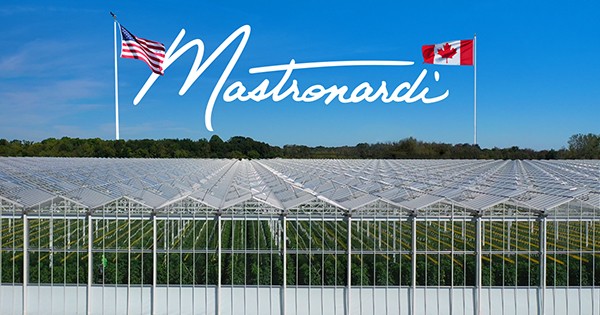 Mastronardi Produce has added more domestic acreage in one year than ever before in the company’s 70-year history. In 2022 alone, Mastronardi has grown its local network by more than 350 acres — nearly half of which is lit growing capacity. 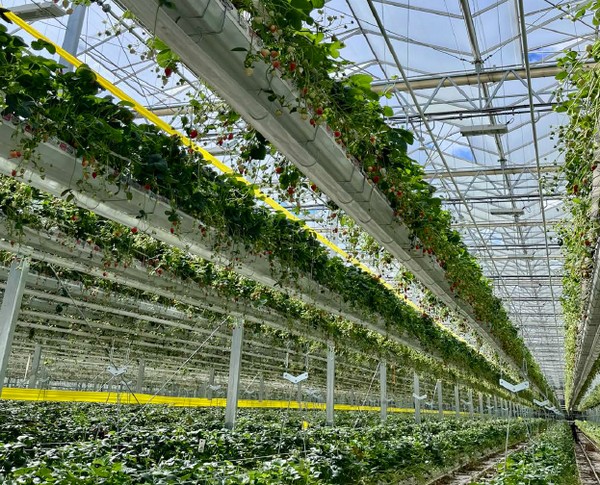 “We are into our second season and currently have 8ha, 1ha of strawberries, and 7ha of TOV,” explains Amanda Hehr, President of Sunterra Greenhouse. Due to the booming Canadian berry market, Amanda and Sunterra are contemplating accelerated expansion into more strawberry acres. “The master plan for our first site allows for an additional 20ha of growth, and we are seriously considering allocating that entirely to strawberries.” Canadian grower Sunterra Greenhouse is primed for growth after its first successful year of lit winter production in the cold Canadian climate, eyeing a 20ha expansion of Soraya strawberries, a variety by ABZ Seeds. 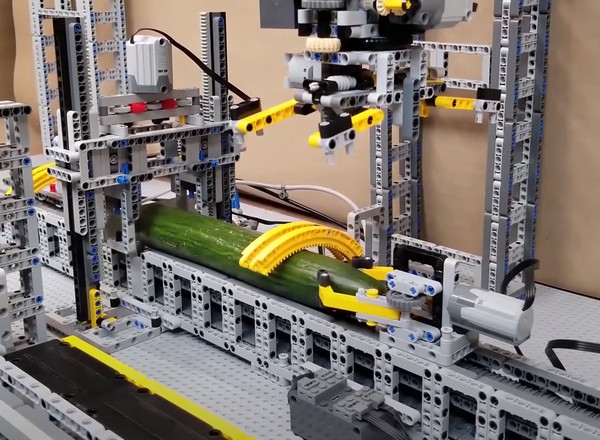 And you might have overlooked this greenhouse, but it for sure is a remarkable one! Canadian Youtube channel ‘The Brick Wall’ decided to build a complete LEGO automated factory that builds a log cabin, using only cucumbers.