Why Australia's biggest glasshouse grower is expanding its cultivation

Australia’s largest glasshouse producer of fresh fruit and vegetables is carrying out a 12ha glasshouse expansion at their Tatura site in Victoria, building upon their tried-and-true long-term strategy.

“When we bought this block of land, we immediately planned on doing an 18ha expansion, commencing with 12ha of glasshouses, and a 12,000m2 state-of-the-art packaging & distribution facility,” says Mike Nichol, CEO of Flavorite. He adds that these additional 12ha of glasshouses allow Flavorite to continue diversifying the crops they grow. “We are expanding on what we have been growing, such as cucumbers, tomatoes – big and small, capsicums, and so on.” 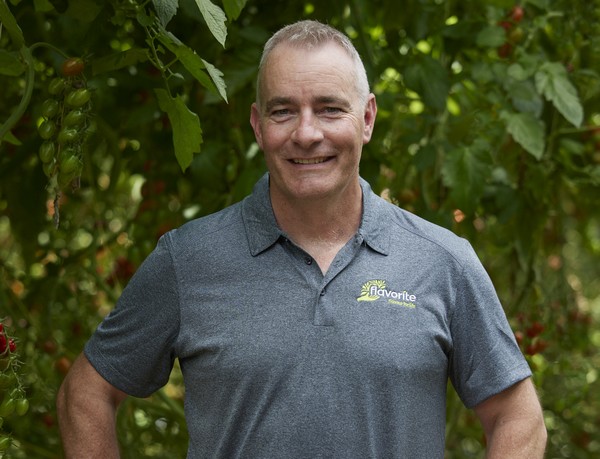 The market has also evolved, and consumers have been increasingly diversifying their diets. “People use more elements in their kitchens, and when you do that, you are not going to snack on something unless it tastes good. Mike has indeed seen an expansion of the healthy snacking segment as consumers look for healthy and convenient options that fit easily into their lives.

The right balance
Focusing on taste and developing smaller snack varieties costs more to grow, especially when we are seeing increased fertilizer and energy costs. “We have to execute in a smarter and more sustainable way,” Mike points out. “But we must look at the bright side as shake-ups like this push you to innovate. Fortunately, we were able to strategically lock in long-term energy contracts ahead of the recent price rises.”

Yet, that doesn’t mean that it’s all good for growers like Flavorite, and so a few things need to be tweaked to save on energy without compromising on quality and yield. “For instance, we have introduced screens in the glasshouse to reduce energy use and be more aware of consumption during the winter months and reduce use where possible. 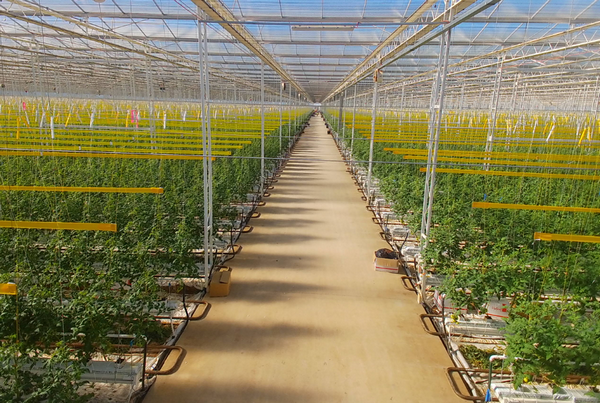 However, that won’t prevent some of the cost from being passed through to the consumer. Australians are quite loyal to Australian-grown produce. “On the one hand, there is simply not a lot of imported produce here in Australia. On the other hand, the market has grown savvier over the past 30 years, and consumers appreciate the improved quality and flavor delivered by local, glasshouse-grown products.”

Meeting the demand
So, the demand will still be there, but will the production be enough to meet that? It is within this context that Flavorite is completing this 12ha expansion. “Across the segment, there’s some demand that is sitting there waiting to be taken up,” he says.

“A lot of that is caused by field growers that didn’t plant as much because of increased costs, but also because of the labor shortage. So, many growers have been cautious and reduced the amount of field crops they put into the ground. We have noticed this play out during winter, with a lot less product in the market. With our expansion, we aim to take up that sitting demand, compensating for the missing produce, and increase food security in Australia.”

While field growers have unfortunately been adversely affected by recent weather events in Australia, the large glasshouse growers generally remained unaffected as a result of their protected environments– well, most of them, at least.

“I don’t see the glasshouse producers reducing their plantings,” Mike says. “Admittedly, we are in a fortunate position, and I’m aware that not everyone is.” To further support food security and food access in Australia, Flavorite is also investing in a packing & distribution facility to use on-site. “We are deploying as much automation as we can to be more efficient and reduce reliance on labor. These technological advances will  allow us to distribute our products more effectively and efficiently in the future to our customer base.”