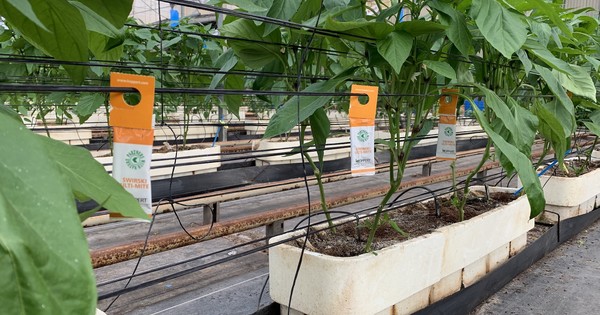 So the use of biological crop protection in tomatoes is back on the rise, but tomatoes as a crop are becoming less important for the region. “Tomato is a crop that is being produced in a lot of countries, both in Europe and Northern Africa, so there is a lot of competition; this means that the attention of growers will shift,” says Kris. “And we see that increasingly these other crops like cucumber and eggplant are also being grown using biological crop protection, this year we will also start seeing this movement in zucchini.” 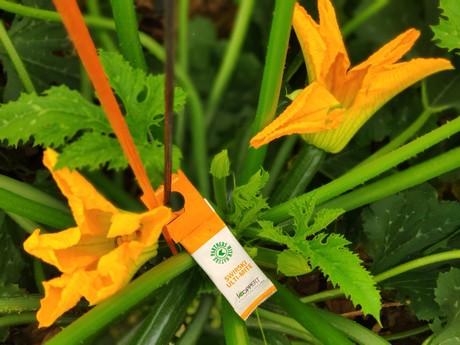 The organic market
Organic production has grown tremendously in Almeria as well. “This growth is good for us too, because they are going to need a lot more of our biological crop protection when growing organically,” says Kris. “In Spain, you need an EKO-certificate to grow organically, which means that you need to adhere to a strict set of rules. Even still, in Spain it is a lot easier to switch from traditional to organic growing, because most of the growing there is in soil. In the Netherlands, for instance, most of the growing is done in substrate, which means that growers need to make a lot of changes to switch to organic growing. There is no need for changes to the general infrastructure of the greenhouses in Spain, which makes the change a lot easier.”

Complete protection
When it comes to organic growing there need to be protections for all types of potential problems that might arise. “It is important to emphasize that we are now also increasingly protecting against other types of pests in the crops that we are working in. We are now also working on a special type of biological crop protection for in the ground – microbiology. This will help us protect crops from diseases and other pests.”

Push from Europe
Since the new European Commission has been instated they have been making statements about the need for agriculture to move toward more sustainable solutions and less use of chemicals. This is of course also good news for those in the biological market. “The Spanish government agencies also try to push the industry to be more sustainable, but their efforts can be a bit misguided sometimes,” says Kris. “When they make statements about the use biological crop protection dropping, they intend it as a push for the industry to keep moving, but most of the time it will have the opposite effect.”