Hey pepper grower! 2022 might not have been easy for you - although, depending on your location, the market circumstances from time to time weren't too bad. We selected 10 stories from the pepper industry that you might have missed this year.

Drop peppers: A niche product appreciated for their look and taste

Moorea, the specialist in rare vegetables on the Rungis market, offers an exclusive range of drop peppers, a variety originating from the Andes in South America. "Our drop peppers are cultivated in open ground by Claude Arzagot in the province of Malaga," explains Nicolas Almeida, a seller at Moorea.

Indoor growing of sweet pepper, what are the options? 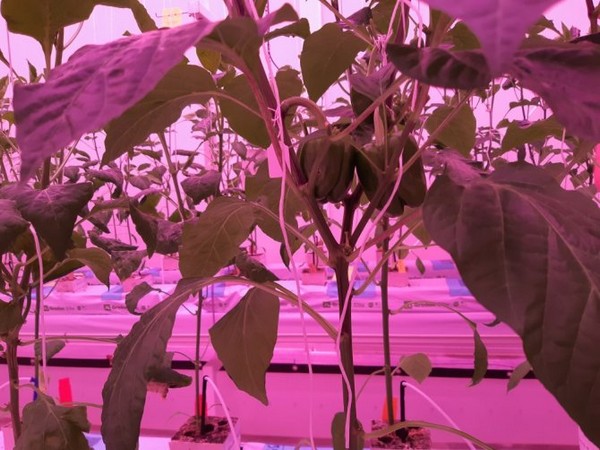 Within the project Fieldlab Vertical Farming, knowledge is generated about the application of indoor farming. After growing tomatoes in the Vertical Farm facilities at Wageningen University & Research, BU Greenhouse Horticulture in Bleiswijk last year, the team chose to cultivate sweet pepper in the high wire cells.

For a moment, bell pepper grower John van der Voort was in doubt: How do you celebrate the 100th anniversary of the family business in these times? Eventually, he decided not to let the festive occasion go unnoticed. With a piece of cake and a gift from cooperative Oxin Growers, the moment was celebrated in a small way. 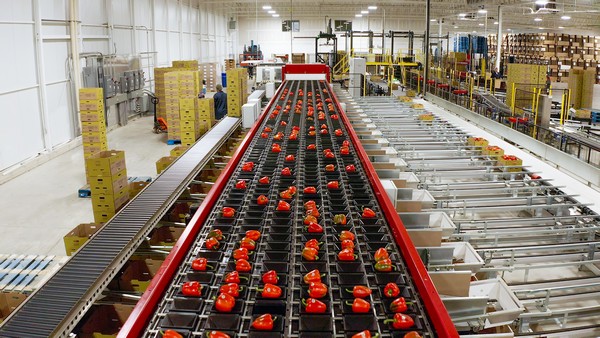 In the fall of last year, Mucci Farms announced it was nearing completion of a 30-acre bell pepper expansion. The development was driven by rising demand for the commodity, in particular for controlled environment products. "Amongst many factors, we believe the growing demand for bell peppers is mainly related to a heightened focus on healthy eating, a variety of consumption options from raw to salads to creative appetizers, along with a steady growth in at-home cooking over the last few years," says Cole Mucci, Bell Pepper Operations Manager at Mucci Farms. The company grows multiple sizes, varieties, and colors, offering consumers versatility in their meals as well as a high nutritional value.

Ecoation revealed the world-first computer vision-based pepper forecasting platform after two years of stealth development and tests in multiple greenhouses across the world and was showcasing this new technology at Greentech Amsterdam.

Enhancing pepper production in the U.S. 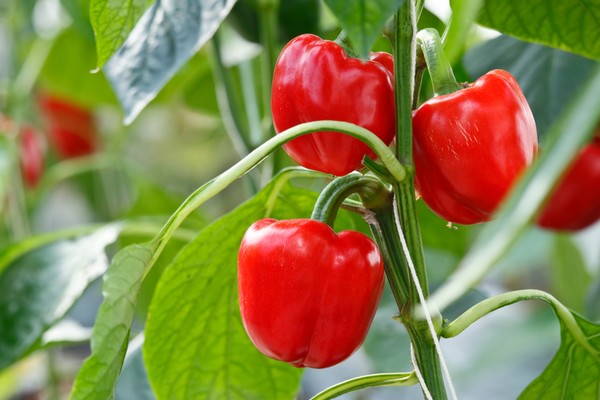 Bell peppers consistently rank as one of the most popular vegetables eaten in the United States. Other peppers, including sweet types and spicy ones, such as green chiles, are popular as well. According to USDA's National Agricultural Statistics Service, U.S. producers harvested more than 31,000 acres of bell peppers and more than 10,000 acres of chile peppers in 2021, with a combined production value of more than $536 million. 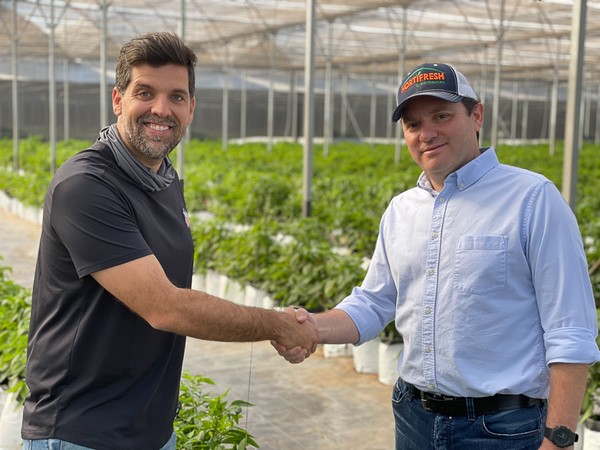 Divine Flavor announces its new project of summer organic bell peppers in Jalisco, Mexico. This program will add another of the company's staple items to its year-round product list. Continuing from its established roots in Sinaloa, Mexico, with veteran producer, Hortifresh, the company will receive its first shipments later this month.

45% of the peppers sold in the EU are Spanish

The European pepper market is dominated by Spanish pepper. Every campaign, Spanish pepper sales gain more and more ground on the product from the Netherlands, but Morocco is gaining ground by reducing the difference in sales. 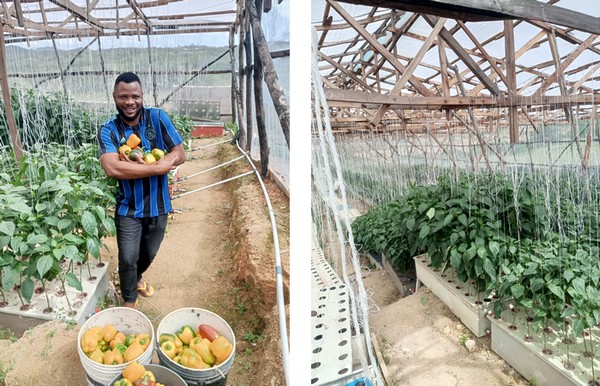 Hydroponic growing in Nigeria is all but easy. This has mainly to do with the fact that the necessary equipment is quite tough to find, and the same goes with regard to quality inputs and specialized labor. Yet, that didn't stop Christian Nwolisa from pursuing his dream. And thus, he founded Gycon Integrated. "We grow all kinds of crops," he says. "All kinds of leafy greens such as stevia, but also tomatoes and bell peppers. Currently, we are focusing on bell peppers."

Renewed pepper corer is a breakthrough in pepper processing 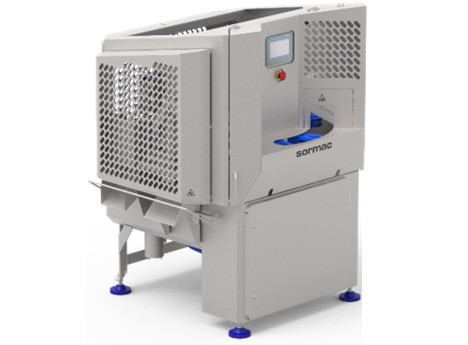 Dutch machine manufacturer Sormac hasn't been idle. At the Fruit Logistica in Berlin, the company from Venlo will be presenting three entirely revamped machines. The renewed pepper decoring machine is a breakthrough in pepper processing. The machine de-stems, cores, and cuts peppers both horizontally and vertically (if desired). This makes it the only machine that cuts a whole pepper into cubes.