Gotham Greens, Soli Organics, Pure Harvest, and Little Leaf Farms are just some of the greenhouse growers that raised money in 2022 to expand their business. Investors always find their way to the horticultural industry, both funding growers and suppliers. Here are 10 stories we published in 2022 on money in the greenhouse industry. 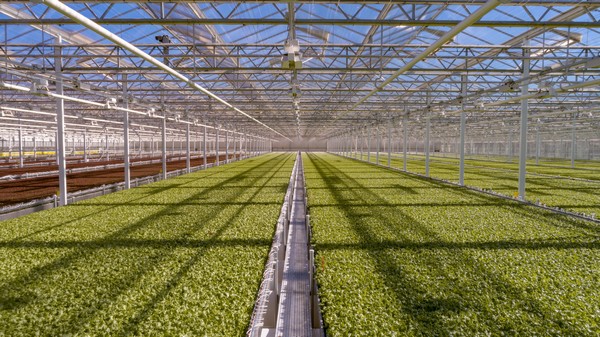 Gotham Greens has raised more than $310 million in new capital, bringing the company’s total financing to $440 million since its founding in 2009.

Soli Organic got a major boost to its operations with a Series D funding round. The soil-based, indoor farming company recently closed a nearly $125 million funding round.

Remarkable was how Vertical Farm Plenty also raised a significant amount: it has secured $400 million in a Series E financing round.

Little Leaf Farms has raised $300 million in new capital to support the growth and expansion of farms and distribution. Immediate expansion and a doubling of acreage come with the opening of a new greenhouse in McAdoo, Pennsylvania, this summer. 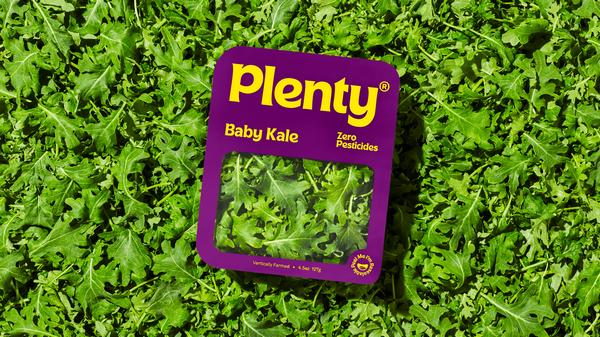 Suppliers
But it wasn't just growers securing money, also suppliers were in the race to receive capital.

Moleaer announced the closing of its $40 million Series C financing round led by funds managed by Apollo (NYSE: APO) and joined by Husqvarna, a strategic partner, and existing investors.

Local Bounti Corporation announced an equity raise to support the continued scale-up of its organization and build-out of its network of Controlled Environment Agriculture facilities.

Norwegian agri-technology company Saga Robotics has raised £8.5 million to accelerate their growth within the strawberry sector in the UK and accelerate further growth internationally, expanding on their current roster of US, Italy, and Norway.

Koidra, an intelligent automation (IA) platform company based out of Seattle, has raised $4.5 million in its seed round. Ospraie Ag Science (OAS) led this round of funding, with participation from Amritam Holdings, Cavallo Ventures, and Foothill Ventures.

"Private Equity has Food & Flower sector in its sights"
So why do investors find the horticultural industry this attractive, and what will it mean for the future? In 2 articles, we dove deeper into the enthusiasm of Private Equity for the greenhouse industry.

"In recent years, we have seen the Food & Flowers market being discovered much more by Private Equity parties. Until a few years ago, this interest was fairly low, but it has been rising strongly in recent years," note Maarten van Dijk and Mariëlle Ansems-Van Mourik of BDO Accountants & Advisors, both working in the Corporate Finance department. Particularly in the corner of horticultural suppliers, there have been the requisite transactions involving a private equity party, which Van Dijk says is quite easily explained. 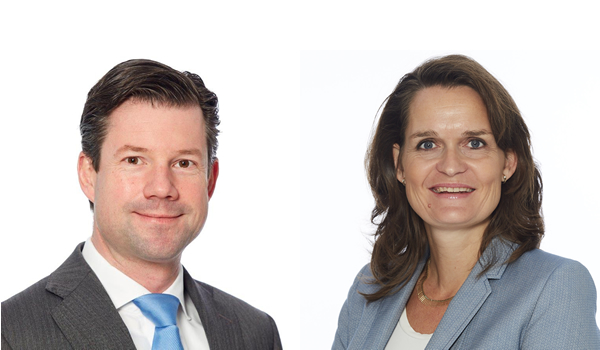