The European Parliament passed, in a near unanimous vote, a resolution calling for a quick end to patents on products obtained from essentially biological processes, such as crossing.

Three Dutch MEPs, Jan Huitema (VVD), Annie Schreijer-Pierik (CDA) and Bert-Jan Ruissen (SGP) had a major role in shaping this resolution. Niels Louwaars, Managing director of Plantum, says he's grateful for the efforts by the MEPs to get this item, which he says is important for Dutch growers, on the agenda. 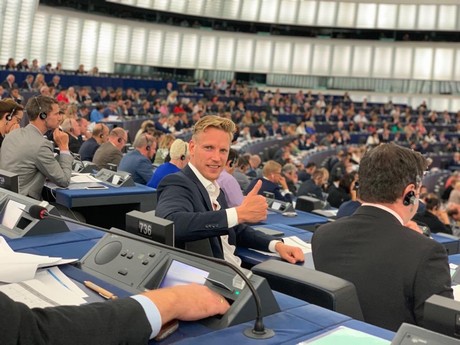 The European Patent Office’s (EPO) Enlarged Board of Appeal decided in March 2015 in the tomato (G0002/12) and broccoli (G0002/13) cases that products obtained from essentially biological processes, such as crossing, can obtain patent protection. The European Parliament responded in December 2015 with a non-binding resolution demanding that EU rules be clarified and reiterating its objection, from May 2012, to patentability of products derived from conventional breeding.

After the European Commission intervened in November 2016, the EPO amended its policy so as not to grant patents on products obtained from essentially biological breeding processes. However, the EPO’s Technical Board of Appeal rejected this decision in December 2018, arguing that the European Patent Convention takes precedence over EPO’s implementing rules.