Netherlands: Plenty in the pipeline at De Ruiter

Not less than five new varieties were introduced at De Ruiter last year. This year, two new tomatoes are officially launched. According to De Ruiter's Dutch tomato expert Jack Endhoven this isn't a step back. “We do not want to launch varieties just to introduce something. We only launch varieties which have our wholehearted support.” 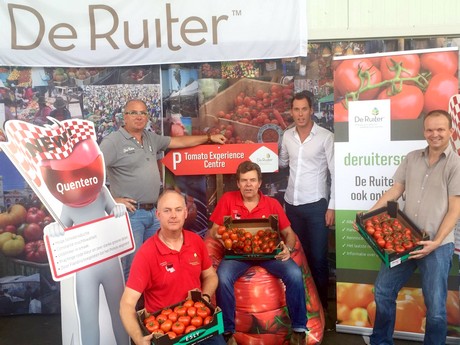 Here are some of the highlights of the open days at De Ruiter in Holland: 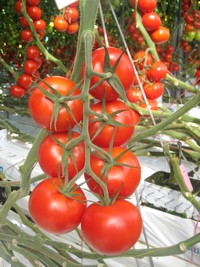 Last year, amongst others, Sevance was introduced. "The good tasting TOV is intended to prune at 6 or 7 fruits, is mildew tolerant and has a deep red colour."

Beef tomato Ducovery is expanding its presence in the Dutch acreage. “First, we are introducing the varieties in the Benelux, after which we decide how to put them on the market globally. And now we see for example that Sevance makes an appearance in countries as America, Turkey, and Austria."

And then there is the strong growing variety Audiance in the loose tomato segment. “It is later than the standard varieties and you have to steer the plant generative to keep it in balance, but then you get a huge production.

This year, De Ruiter introduced two new varieties which deserve special attention. Quentero is a beef tomato in the >150GR segment. The first growers with supplemental lighting already love Quentero. “In the production the variety makes the difference. It provides a difference in production of 10% on a yearly basis, partly because it grows three additional bunches in comparison with the standard variety." 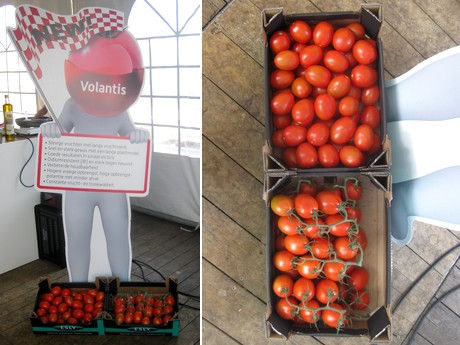 The second variety that is justified to be mentioned by name is the plum tomato Volantis. Will De Ruiter now compete with their own variety Prunus, now the standard variety? “We see it as an improvement”, confirms Endhoven. “Between week 25 and 35, the fruit quality of Volantis is more consistent, which results in less waste and therefore a higher rendement.”

Volantis provides a more even fruit weight, oblong fruit and the variety is producing sooner than the standard. 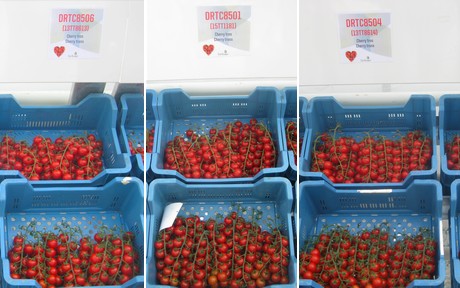 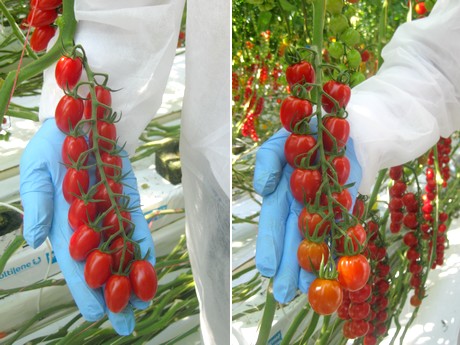 DRTCH3318 is a fine cocktail tomato. “With a weight of 30 gram this tomato fits in the gap between the cherry and cocktail segment. We see a new trend growing in the market for a fine cocktail with a good taste. The deep red and mildew tolerant DRTC3318 scores highly with a brix of 7, 6-8 so we can respond quickly.” And then there are the taste tomatoes DR1003TC and the DR2890TC, which both are parked with a license for next year. 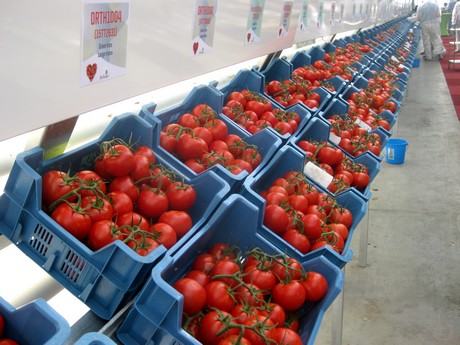 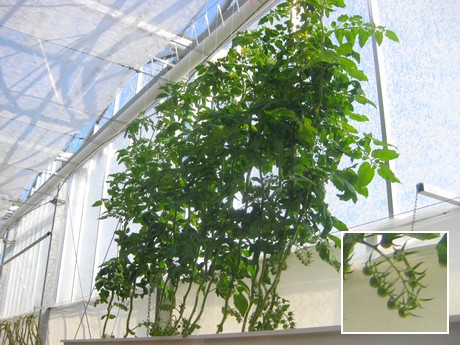 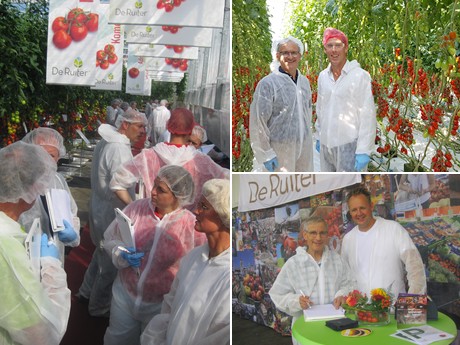