Building facilities across Canada, as well as in Greater London and Copenhagen

“We are building the largest vertical farming network in the world. We’re currently in 10 countries on three continents but will be adding more to our world map,” says Daniel Kats, Executive Vice President of Sales at Infarm.

The company launched in seven Canadian cities during the pandemic and recently announced its extended partnership with Sobeys, which supports plans to build Growing Centers in Calgary, Halifax, Winnipeg and Hamilton (Toronto), supplying more than 1000 Sobeys retail locations nationwide by 2023.

In combination with existing Infarm Growing Centers in Vancouver and Victoria/Vancouver Island, the agreement allows the company to increase production volume in Canada more than sevenfold. The vertical farming company plans to scale to 100 Growing Centers by 2025 worldwide. 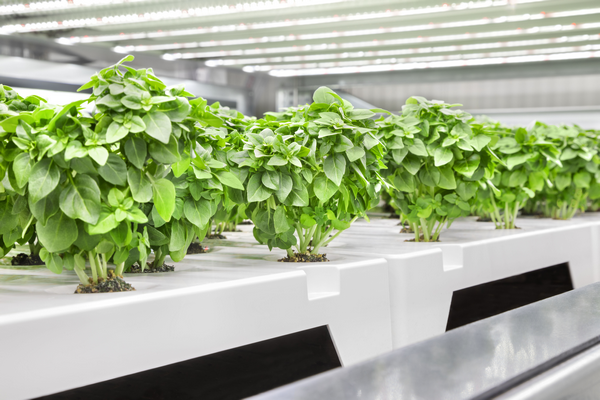 Additional facilities underway
While Infarm is making major headway in the Canadian market, the agtech company is also building a Growing Center in Bedford, Greater London. The facility spans 9,760-square meters and includes 5,500 square meters of growing area. At full capacity, the modular units - each occupying 25 square meters of ground space and 10 meters in height - can produce up to 18 million plants per year and generate the crop equivalent of 360,000 square meters of farmland. The Bedford facility will be online by Q4, 2021, making it the second Infarm Growing Center in London area (the first being in Tottenham), and one of the largest vertical farming facilities in Europe.

“The location of the facility in Bedford enables us to serve 90% of the UK population within four hours, bringing the freshest plants just on time to our clients. Our two facilities in London are strategic as the region has more than 50% of the United Kingdom’s population. When you have a full network across a country, each one becomes part of a larger network. These two UK locations are just a starting point on the island,” Daniel explains.

Just a week later, the company announced plans to open a new 6,508 sqm cloud-connected vertical farming facility, to be established in Copenhagen, adding more than 3,800 sqm of growing space to Infarm’s existing local production in the market. 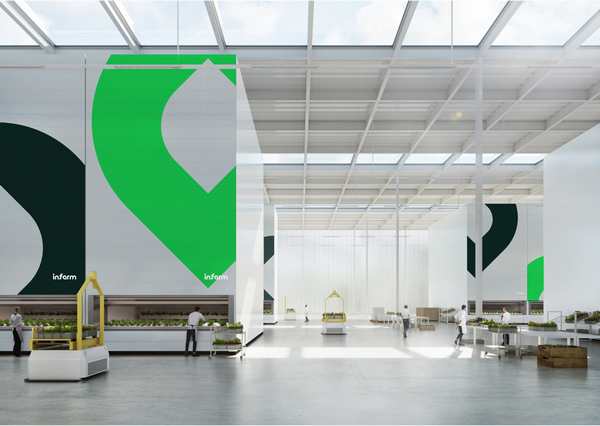 Infarm’s presence throughout Germany, from north to south, illustrates the potential of farm networks and the company’s ability to expand quickly, thanks to its technology and business model. With its newly signed central distribution partnership with EDEKA-Hessenring, Infarm serves over 1500 stores in Germany. The collaboration adds to Infarm’s list of leading retail partnerships with EDEKA, Aldi Süd, Kaufland, Globus, Hit. Bünting group, and wholesalers METRO and Selgros.

Infarm’s “farming as a service” model has allowed the company to work with 30 of the major retailers and capitalize on existing distribution networks, catering to over 2 million customers worldwide. With respect to technology, Infarm’s cloud-connected, modular approach and footprint of 25 square meters per automated unit makes it possible to install anywhere, in six weeks time, on any scale and with the possibility to quickly scale up. 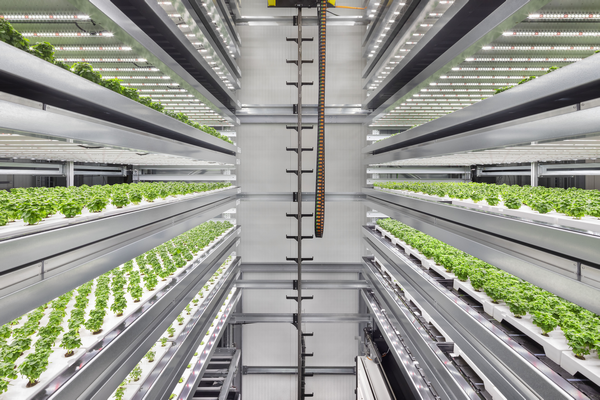 Ever-expanding product portfolio
Infarm is committed to continued development in terms of profit margins, sustainability and product diversity. With its R&D department of 50-100 people, the company is continuously improving its technology, production cycles and resource use efficiency.

With its 75+ catalog of herbs, salads, and leafy greens, Infarm is also at advanced stages with tomato and mushroom production and is progressing towards chili and strawberry production.