"Vertical farming won’t replace all greenhouse production, but it’s more a combination of all of them"

“We have been studying the vertical farming market for a couple of years now. Today, we haven’t seen any new, exciting things I must say, but vertical farms continue to improve. More production systems become high-tech, from greenhouse growers to other farmers. It’s also more about looking at what is applicable per location, whether it’s an indoor farm in an urban area or a high-tech greenhouse more suitable for the area it’s based,” Cindy van Rijswick, Expert Fresh Produce at Rabobank Research Food & Agribusiness, says. 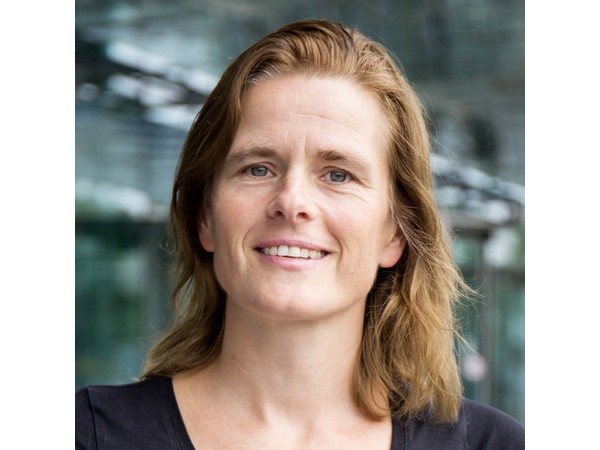 Not at its peak yet
Vertical farming in the Netherlands isn’t very thrilling production-wise, but many great techniques are developed here, she notes. “The USA e.g. is not very familiar with glass greenhouses. They switched to vertical farming at some point and often skipped the glasshouse concept. The only disadvantage a greenhouse has, compared to vertical farming, is that it needs more space and it is less easy to control because still sunlight is used.”

In the indoor farming market, there are a lot of small-scale companies. In comparison to the Dutch greenhouses, it’s not as profitable as it could be. When stacking multiple layers vertically it will increase production. “However, it's not large-scale enough. Now there is a limited range of products, such as luxury lettuces and herbs, for which there is only a narrow market.”

Uniformity
“The market is currently in a development phase. Before it will become mature, mistakes are being made. There are still many steps to be taken before we’ll get there. One being, increasing efficiency. In addition to that, there are too many different systems being used and instead, more uniformity is needed.

"All kinds of systems are developed while there are companies that have existing well-working systems. However, large sums of money are put into the sector while very little working proof comes out of it. In the future, there will be more vertical farm suppliers that will operate effectively. The sector needs to collaborate and compare more. In this way, steps can be taken. Although even then, it will not replace all greenhouse production, it’s more a combination of all of them,” Van Rijswick explains.

Costs per m2
The investment costs for a vertical farm are more or less starting at € 2000 per m2 in comparison to a greenhouse which is about € 200-500 per m2. There is a huge difference between investment costs which is a major disadvantage for farmers looking for funding. Efficient herb plant factories could possibly compete with a greenhouse at the same cost price. Unfortunately, there’s so little transparency in the industry that not much is known about it. 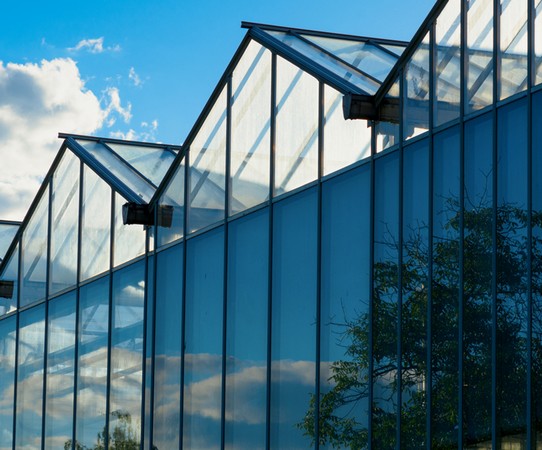 Suitable location?
Van Rijswick affirmed that in some cases it’s better to be located inside the city. However, there are also many disadvantages to it. The land price is very high-priced in large cities, which causes it to be competing with for example office space. “There are many logistic problems as it's very complicated to get around within the city. The location has to be looked at in a more efficient way. As a large-scale farm, when being located next to a distribution center it’s much easier to distribute products to retail stores.”

Vacant buildings are hardly suitable for a vertical farm because of the following:

Van Rijswick adds: “In most cases, it is better to acquire a new building where a new farm can be built rather than in existing offices. People think about it too easily. The most commonly used argument is that the building is then utilized beneficially, but this is not always the case.”

‘Japan as a frontrunner’
The country that has been out there the longest is Japan. Although the cost price is higher than in the Netherlands, people are willing to pay more for their greens. Van Rijswick continues: “Many young people would like to start their own farm, having great technique and a proper business plan. However, they can't put into words what their market is. China has had many food scandals, so there’s more demand for fresh produce with guaranteed safety. They’d rather pay more for clean food, produced in a safe growing environment. In Europe, this is less of an issue and competition is high, which makes it difficult to sell produce at a premium.” 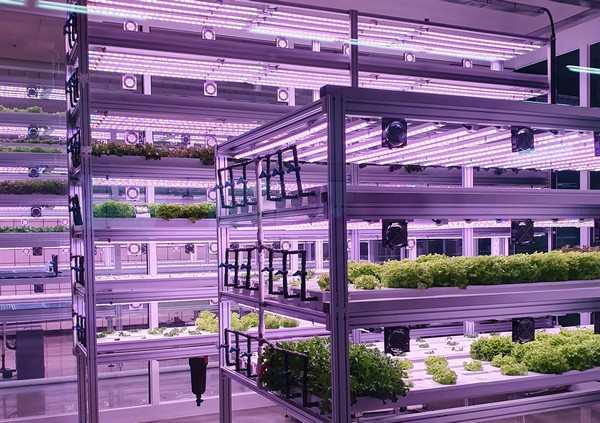 ‘More suitable for leafy greens’
“In the end, I think that indoor farming is most suitable for leafy greens, such as lettuce and herbs. Young plants and starting materials are also very suitable for this kind of growing environment. These greens are well suited for this type of cultivation, in terms of hygiene requirements and product quality. The crops can easily be stacked in multiple layers. This results in a higher value per kilogram, which is great looking at the cost price of these farming techniques.”

Large farms can process this type of production better than a small farm growing plants. These farms can pack and deliver the products immediately because only then it becomes logistically efficient. “For ‘fresh-cut companies’ it could be useful if they could grow some of their raw materials within their factory, such as expensive types of lettuce. In small businesses, I see more potential for local markets and the hospitality industry. But in the future, there certainly will be more large professional farms that will be growing large scale,” Van Rijswick explains.