TH: "We are lacking research here to back up the benefits of indoor growing"

Thai startup Wangree Fresh has been in the market for over two years now. Krisana Tamvimol, Founder and CEO has done research on more than 200 local vegetables. Eventually, he decided to grow four different vegetables in his Wangree Fresh farm: kale, spinach, rockets and swiss chard. Wangree Fresh has had no problems with incoming orders during the pandemic.

He says: “We’ve had an increase in orders as people wanted more clean and home-delivered vegetables, in the comfort of their own house. Having reached our capacity, we haven’t been able to grow any further beyond that. Now with the pandemic, our company growth is put on hold as we cannot get into new investments and expand our business to meet the growing demand. Our supplies are still constant and we will keep producing at maximum capacity.” 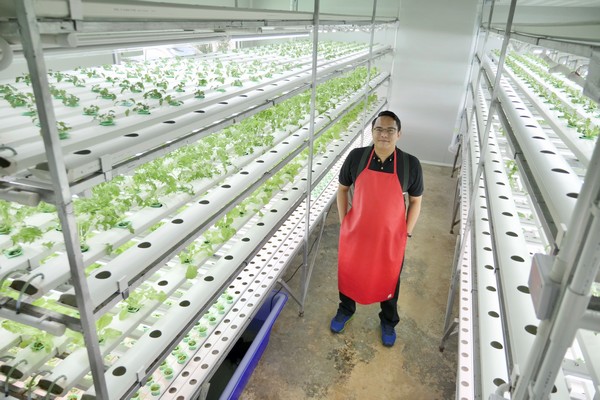 Under construction
The Siam Pun Sun factory, an 1800 m2 farm, will supply 50 tons of vegetables per month. The construction is about 80% completed and will be fully completed at the end of this year. The new farm is looking into giving educational courses as well. Wangree Fresh will provide educational courses on the new property as well. “I want to share my knowledge of vertical farming and my researches. So, I would love to train more people and teach them more about vertical farming so they can become engineers, scientists, or other”, Tamvimol adds. 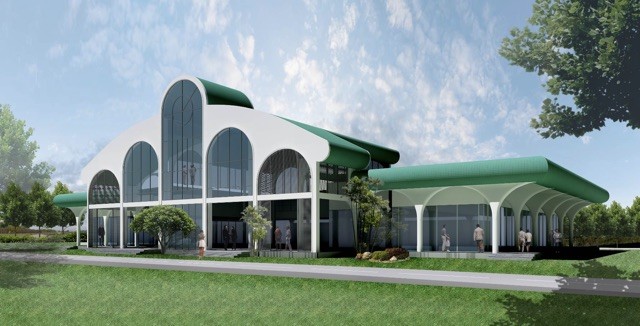 It is no coincidence that Tamvimol has established his new farm there. The farm will be located nearby the Wat Pra Baht Nam Phu temple, which is 120km north of Bangkok. The temple is run by monks who are treating people with medical needs and therefore many underprivileged people are relying on their help.

Tamvimol sees the new farm as a corporate social responsibility project because, once the construction has been completed and the net revenue has come in, all revenue will go directly to the temple. “This will help with the operations of the temple and its maintenance, so the temple won’t be in need of donors anymore. Essentially, the temple will return Siam Pun Suk’s fresh produce to its formal donors as a sign of gratitude.” 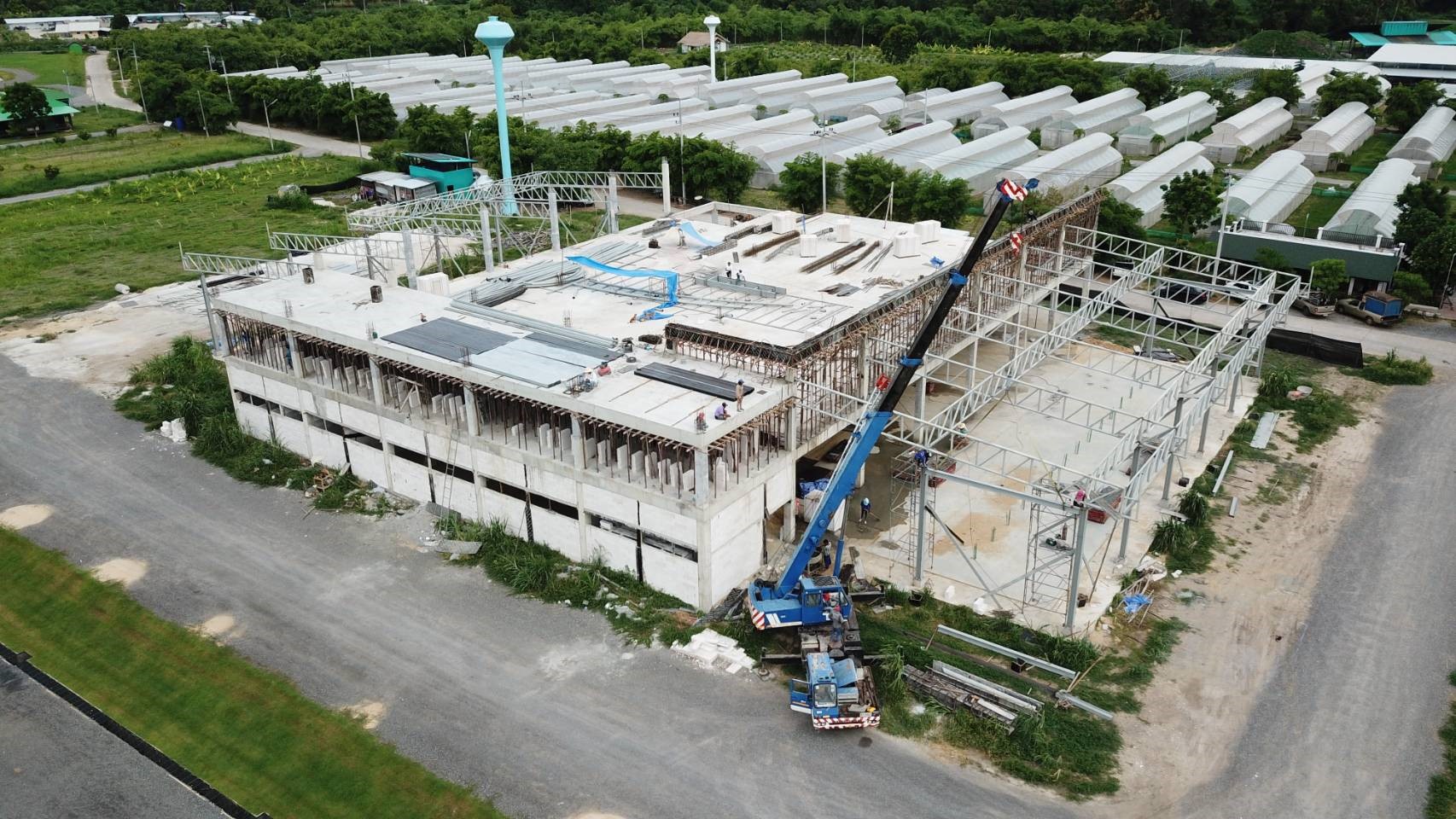 Supermarkets as a direct competitor
The company sells four different kinds of vegetables, namely kale, spinach, rockets and swiss chard. Simply because we have a pretty good calling price for them. Normally, vegetables of the same species are much more expensive in supermarkets than to what we offer. Our quality is even better. “We are competing with supermarkets in terms of price and quality. We are still researching and looking into strawberries and other fruits, but for now we haven’t gotten that far yet in terms of production”, Tamvimol says. Currently, Wangree Fresh consists of one farm and sells its products under two brands: Wangree Health, the organic wing and Wangree Fresh, using new technologies the company has been reversing over the years. 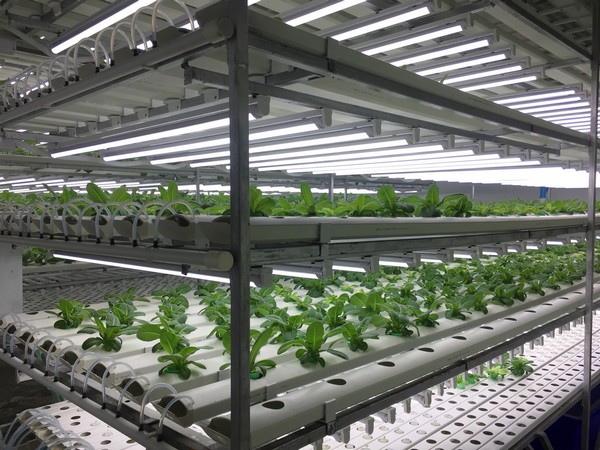 Although supermarkets have been in the market for a longer time, they can’t produce in the high volume and quality like Wangree Fresh can. He continues: “Quality-wise, we are the best producers of these kinds of vegetables in Thailand. We haven’t been able to address demand in supermarkets yet”, Tamvimol confirms. He says that high-quality and clean food is mostly preferred in urban areas. However, supermarkets in the sub-urban areas do not sell this kind of high-value vegetables.

Because the subscriptions doubled during the pandemic, the home-delivery time became longer as well. “We were at maximum capacity already, but we wanted to keep making our customers happy. A guarantee to deliver the fresh produce within 24h e.g., to maintain the freshness of the vegetables”, he adds. 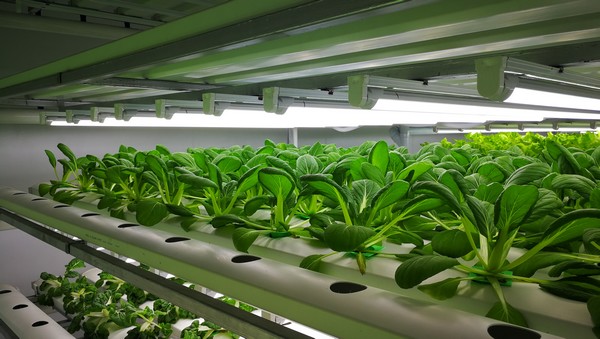 Franchise model
In the future, Wangree Fresh might consider having a franchise. “As in, people signing up to use our system. However, at this point, I have my hands dirty on researching the entire growing system. There might come a franchise model where people can sign up for the consultation of our design and construction of the system. The system needs finetuning all the time, so it’s not easy to sell it off as one package”, Tamvimol states.

Vertical farming system
“There are two main difficulties in vertical farming here. One is the adoption of new technologies. The Thai people and mostly farmers are not bold enough to try new things. They use their own systems that have been used for over decades” Tamvimol says. It’s hard for Tamvimol to get them involved and for them to try the new systems. “The second thing is that there aren’t many vertical farming systems available in Thailand. Next to that, most of the academic works are conducted by foreign researchers and we are lacking researches here to back up the benefits of indoor growing”, he says. 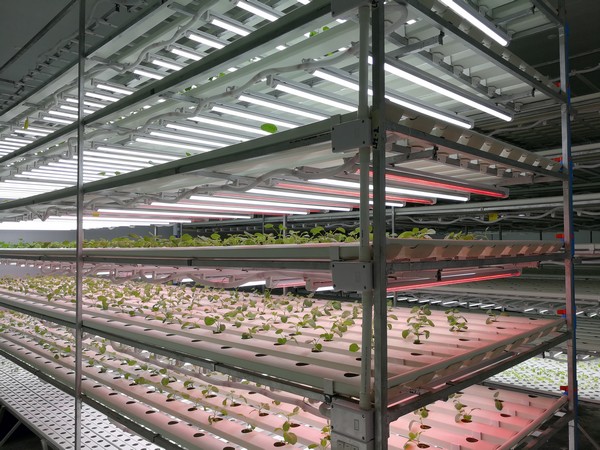 An impression of Tamvimol's growing system

Tamvimol has done a lot of research on technology, hardware and factors of finetuning his system. He grew up in Chiang Mai, where the main business is agriculture, and used to work in the computer hardware business. After an academic tour to Japan, he became involved with vertical farming. That’s when he decided to combine his experience in digital technology and agriculture. After spending the past few years on research: finding the right formula to grow any kind of vegetable and how many vegetables he needs to grow to generate a good return on investments.