Consumers look more and more for locally produced produce and retailers are keen to promote it on the shelves. Irish baby leaf and herb grower McCormack changed from growing vegetables to growing produce which would normally have been imported back in 2000, buoyed by the fact that Ireland was going through a food culture revival with chefs looking for new ingredients for their dishes.

As well as the core products such as baby leaf, rocket and various herbs, McCormacks is now harvesting their first commercial crop of basil.

“It has taken two years of trials to find a basil variety which works in the Irish climate. We grow it in the glass house, but it is not lit or heated. We had to find a variety which gave us volume as well as consistency,” explains Stephen McCormack. 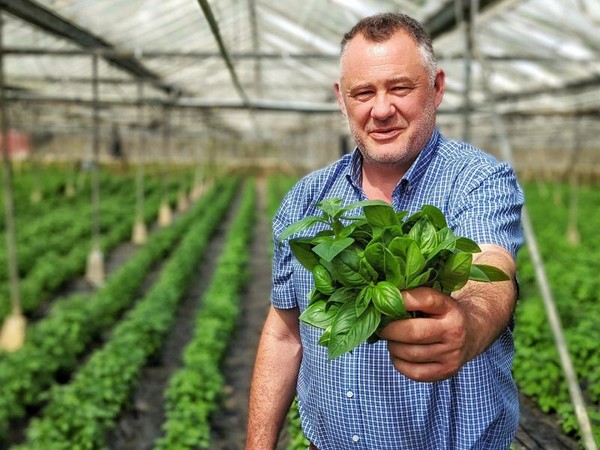 “Basil is a Mediterranean plant and doesn’t like the Irish rain and cold. We don’t want to use chemicals to keep the plants healthy, which is partly why it took so long to find the variety that worked.

“We are just two weeks into production, we won’t get the volumes need for the Irish market, but we can fill about 40% of the demand.”

The season started a little late this year, in July, normally it would start in June and run through till mid-September, if there is no frost.

These days everyone works on margins and according to Stephen growing your own produce increases these margins enough to be able to invest back into the business. Costs are high, with labour being one of the biggest. 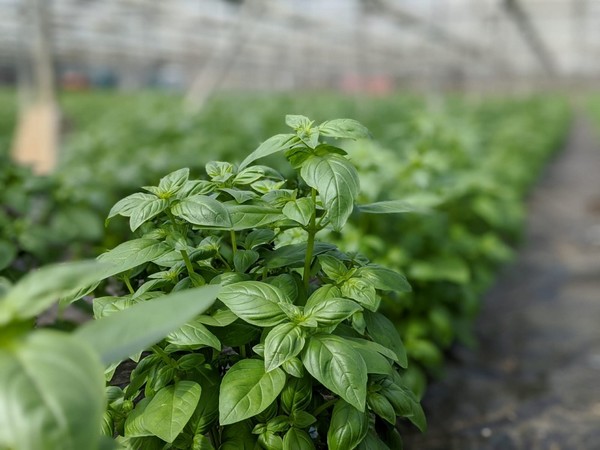 “We cut the baby leaf with machines, but the basil must be all hand-picked. Our basil can compete in price with imported product from for example, Kenya. They can produce it very cheaply, but the airfreight charges add to the price, especially by the time it gets to Ireland.

“The retailers have been asking for more domestically produced produce as they are keen to show they are supporting local growers.”