Established in 2006, Spread has grown to become a leading Japanese vertical farm operator, with two farms capable of producing over two tons of lettuce per day. By focusing solely on large scale vertical farming systems, they are leading a huge domestic industry in terms of production and profitability. I spoke to JJ Price, Manager of International Business Development, about their pioneering strategy and plans for the future. 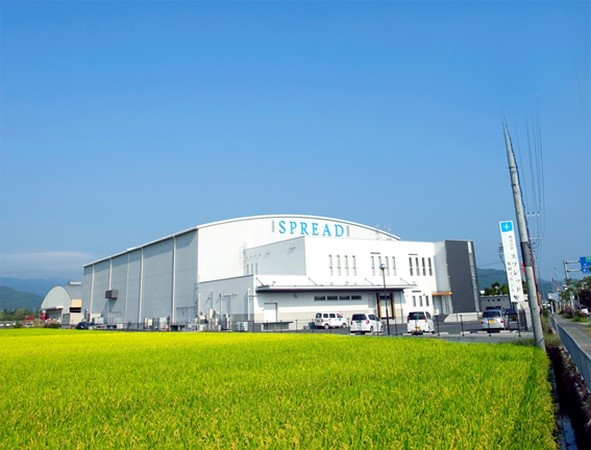 Taking the lead in a large domestic market
If the vertical farming market has matured anywhere in the world, it would be in Japan: current market research shows that there are just over two hundred vertical farms in the country. In 2007, Spread began their journey by constructing the Kameoka Plant, a non-automated vertical farm that is capable of producing 21,000 heads of lettuce per day. This large scale operation became profitable in 2013, but Spread looked to grow even bigger. In 2015, they announced the concept for an even larger, automated vertical farm to be constructed in the Kansai Science City. Fast forward to today and the Techno Farm Keihanna is operational, capable of producing a further three tons or 30,000 heads of lettuce per day. 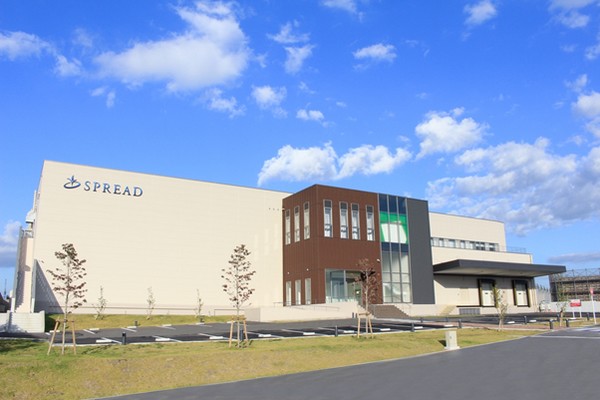 While the level of automation and key technologies differs between the farms, Spread is now one of the largest vertical farming companies in Japan to be operating multiple farms. Their flagship products, the Vegetus brands of lettuce, are in 2,500 supermarkets across Japan and they recently hit the benchmark of 60 million products sold in total. When it comes to market share of vertically-farmed products on supermarket shelves, Spread is, again, the leader. Crop wise, they only focus on lettuce for commercial development, although various other products are in the works. Currently, 70% of the Vegetus brand production goes to retail and 30% goes to food service and ready meal products.

Growing even bigger with a partnership business model
With two farms operational, Spread is hoping to expand further through a partnership business model. With multiple agreements already in place, Spread will work with the partner company and provide expertise, support sales activities, advise on technology and the business model. The first farm under this model was announced on June 24, 2019, with Spread’s partner and member of JXTG Group J Leaf starting construction on Techno Farm Narita, one of Japan’s largest automated vertical farms. Recently, Spread entered into partnership discussions with Kyushu Electric to build the world’s largest automated vertical farm with production capacity of 5 tons of lettuce per day. With this model, Spread hopes to have 10 farms completed by 2025. 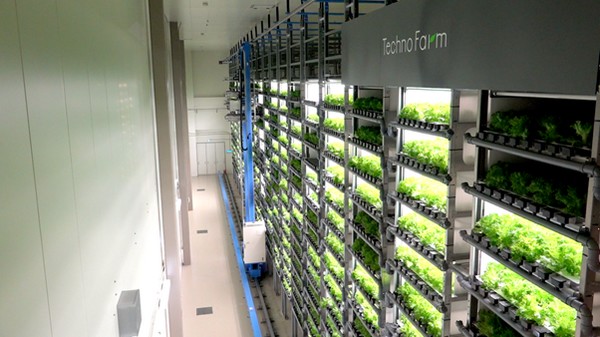 Looking outside of Japan, Spread is focused in the shorter term on particular markets. JJ Price told me they are looking closely at the US, Europe and the Middle East. With the scales growing ever larger, and their reach going global, Spread makes sure that its customers come first.

Connecting with the consumer
Vegetus is a strong brand with Japanese consumers. The Spread team told me that in Japan, most open-field lettuce is iceberg, or a red variety called Sunny; all the varieties that Spread provides are different, milder and sweeter. The packaging of Vegetus clearly demonstrates that the products come from vertical farms, and the advantages are listed: no pesticides during cultivation, better texture and flavour. In the supermarket itself, the product is set apart from traditional lettuce. In order to overcome negative perceptions of the product, the sales team goes round the supermarkets, holding events to engage consumers and promote the products. Overall, the perception of vertically-farmed produce is much more positive in Japan than in Europe or the US. 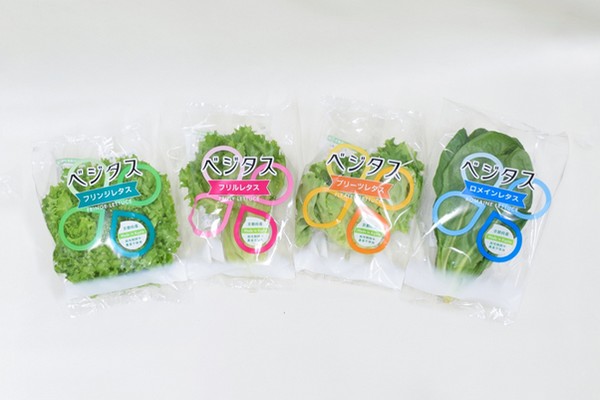 But in the end, the price is what counts, and Spread has a major advantage because of its scale: 1 head of Vegetus retails for 158 yen (suggested retail price), only 10-20% more expensive than outdoor-grown lettuce. This is central to Spread’s strategy: they are not looking for niche or premium brand products. They want Vegetus to be accessible and affordable for as many people as possible. In order to maintain this market position, I wanted to find out how Spread is innovating to drive down costs.

Innovation and automation to drive down costs
Spread does the majority of its R&D in house, from crop research and development to technology development, trialling and implementation. It is this spirit of innovation that led them through six years of trial and error to become a fully profitable vertical farm. But they are not averse to working with other market-leading companies: they developed their automation equipment and lighting in collaboration with leading Japanese companies. They have been working with the NTT Group to develop IoT and AI technologies that will optimise the growing environment and production processes. In terms of driving down costs, JJ Price told me that they are always on the look out to improve hardware and automate labour-intensive processes. Furthermore, they also focus on improving the efficiency of human operations. These are the keys to driving down costs and increasing profitability moving forward.