After promoting the remontant Enrosadira variety, Vivai Molari is now looking into the concession of exclusive authorizations for its commercialization as part of its raspberry genetic improvement program. 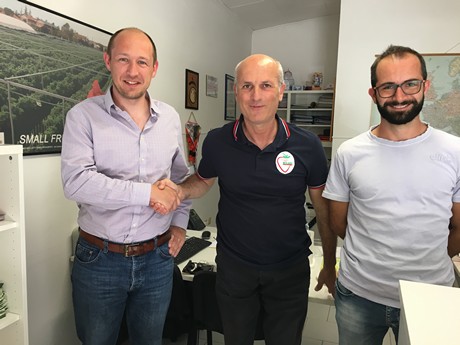 In Morocco, Enrosadira is managed and cultivated by Anglo-Portuguese company Fruberia, in charge of growing and commercializing exclusively high-quality fruit under its own Bella Fresh and under the variety's marks.

Recently, Vivai Molari and Fruberia reached an agreement for the exclusive production and commercialization in Portugal as well. Interested producers can get in touch with Fruberia for Enrosadira, while they can refer to Vivai Molari for the other varieties (Aurora, Castion and varieties that will soon enter the market).

Enrosadira is a remontant red raspberry variety that is giving huge satisfaction to producers all over the world. It is very early, highly productive and fruits are of an excellent quality. Compared to traditional varieties, it makes it possible to summer production. 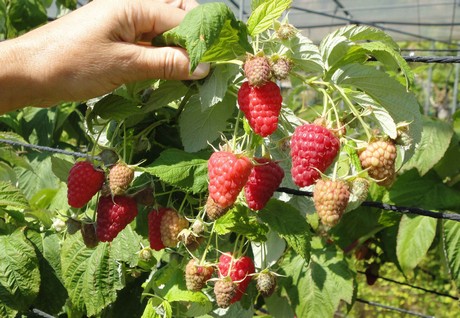 Soft fruits have been successfully cultivated in various areas in Italy for many years. Trentino is the leading producer, followed by the Verona area and Piedmont. In the south, there are considerable crops in Calabria and Sicily. Other areas that are expanding its crops are Romagna, the Caserta province and Metaponto.