Grodan announces the launch of a new Funnel Plug. Unlike other stone wool plugs, the patented Plantop NG2.0 Funnel Plug does not require the propagator to add a thin layer of vermiculite after seeding. That means excellent results and a cleaner work environment, and is particularly important because vermiculite is becoming increasingly difficult to source.

Years of research
Successful cultivation depends on good germination. Grodan has developed a high-quality stone wool plug that no longer requires the addition of vermiculite. Grodan actually developed the vermiculite-free Funnel Plug a number of years ago, following an intensive research and development program. The increasing demand for clean sowing lines combined with the decreasing availability of vermiculite has now led to the official launch of the new plug.

The same performance
Grodan strives for continuous development of its products and an important part of this process is testing. Joost Haenen, Business Support for Propagation at Grodan explains: “A large number of Dutch propagators have already tested the new Funnel Plug in their own greenhouses. The results show that the vermiculite-free Funnel Plug achieves the same high-standard performance level as stone wool plugs that require an additional layer of vermiculite to aid germination.”

Fast and healthy development of young plants
The plug uses Grodan’s NG2.0 technology, which provides rapid, effective water and nutrient distribution in the plugs as they pass under the wetting line. This guarantees maximum utilization of the total plug volume and promotes the fast, healthy development of young plants. The vermiculite-free Funnel Plug shows a high degree of uniformity, complemented by ideal water and air balance. Moreover, its firmness, good shape retention, and stability make the Grodan Plantop NG2.0 Funnel Plug perfect for mechanical as well as manual processing including sowing, transplant selection, and transplanting into blocks.

Less dirt, better machinery
Since the new Grodan Funnel Plug no longer requires the addition of vermiculite after seeding, it eliminates the dependency of propagators on an increasingly scarce resource. In addition, the vermiculite-free Funnel Plug brings several major advantages to the propagation process:

3. Saves on labor for cleaning and maintaining machinery 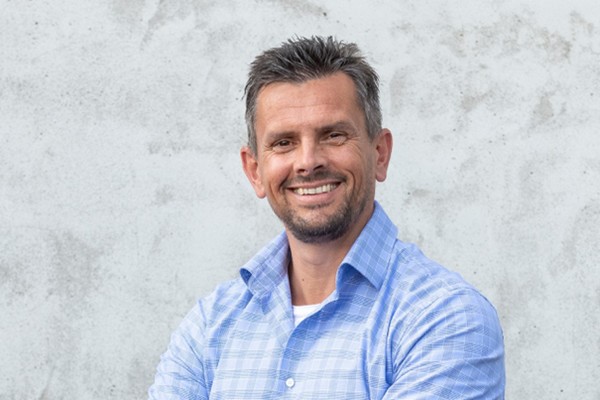 Services for optimum germination results
The sowing process largely determines the germination success rate. It depends on a multitude of elements including seed position, irrigation strategy, and germination conditions. Grodan understands that it is crucial to provide effective support to its professional customers so that they can achieve the highest possible germination results.

“We want to help propagators achieve optimum results during the germination process,” says Joost. “Now that we know that the vermiculite-free plug performs according to our high-quality standards, we’re excited to support propagators around the world who want to use these plugs.” The Grodan Plantop NG2.0 Funnel Plug comes with user advice as standard. Propagators are supported with the right tools and the right crop technical specialists to help optimize their germination process.