One Canadian grower is hoping to build a new industry for the province of Alberta: sweet potatoes.

Currently, the Western Canadian province does grow potatoes already. But Stephanie Lessner of Alberta Sweet Potatoes based in Jenner, AB is focusing on supplying sweet potatoes more locally--rather than from provinces such as British Columbia and Manitoba, both of which already have challenges keeping up with demand.

To start, Lessner is propagating the sweet potatoes in a farmer-owned natural gas well-turned greenhouse. “They’re still coming up but by mid-May we should be shipping about 10,000 slips,” she says. “We should also be planting about 20,000 slips ourselves.” 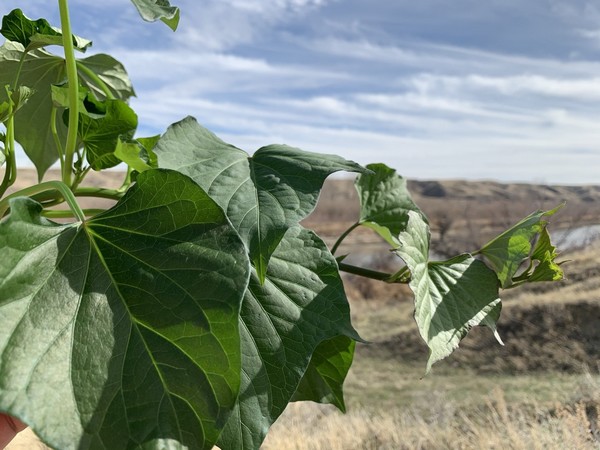 What she’s planting is also unique to the Canadian market--that is the Radiance variety of sweet potato which was developed in Vineland Research and Innovation Centre in Lincoln, ON. “This variety is good for Canadian climates and has a shorter growing season,” says Lessner. The farming is happening on the family’s 10,000-acre ranch (part of which is native pasture--approximately 2,000 acres is irrigated farm land) in Southern Alberta and she says they will be harvesting sweet potatoes by the end of September-early October, provided the region doesn’t get an early frost. “It’s about a 100-110 day maturity variety so we’re also hoping to have a frost-free spring here too,” she adds.

Farming adjustments
For those farms planting the slips, Lessner says it will take some adjustment, especially for potato farmers. “Planting and harvesting is a little bit different than potatoes so to get these larger potato farmers on board may mean some changes for their operations. Some are willing to do it because they’d like to diversify their crops and others may not be so willing,” she says.

This business comes at a time when Canadians are interested in local food given their experiences in the pandemic. “But consumers don’t just want Canadian-grown. They now want as close to their doorstep as they can possibly get,” Lessner says. She also notes that the company’s efforts will largely be focused on Western Canada. “I don’t think we’ll tap into the Eastern Canadian market as much because they’re so close to the U.S. We’ll be more developing a market in Western Canada,” she says. 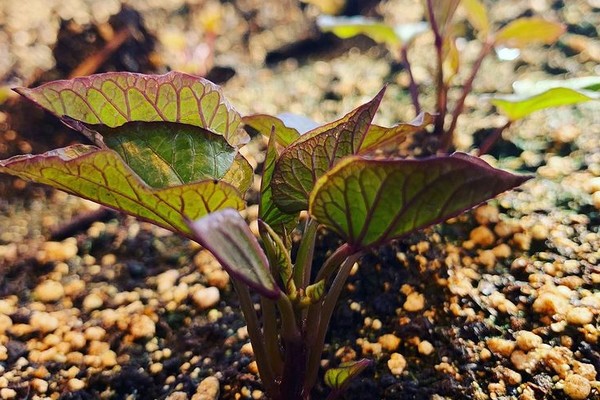 Looking ahead already, she’s seeing significant interest, enough to ramp up her operations to 10x the size of its current one, in order to meet demand. “I don’t know if we can conceivably expand by that size in one year. But we’re hoping to start by having a larger greenhouse up and running by January/February to expand for 2022.”