"We need to decrease our energy expenses wherever possible"

Setting up the right lighting system is a make or break factor in precision farming as inappropriate lighting is bound to translate into lower yields and higher costs. German greenhouse growers Neurather Gärtner have picked LED lamps designed and manufactured by Tungsram to install at one of their production sites as they strive to boost production volumes and lower their energy bill. 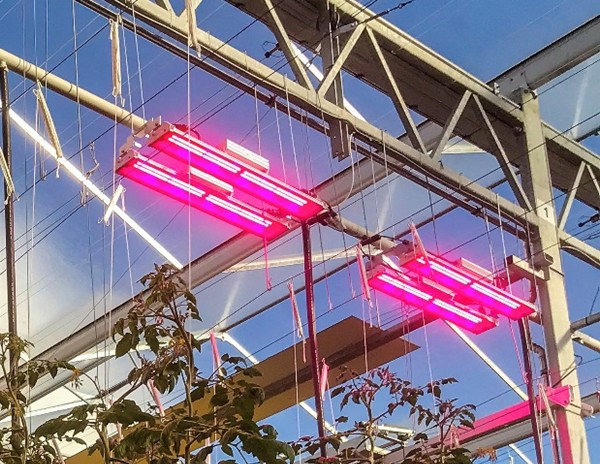 In 2010, four German entrepreneurs teamed up to establish Neurather Gärtner GbR in Grevenbroich, Germany. The company produces tomatoes, peppers and chili peppers on 46 hectares and targets the high-taste segment of the regional market. Having recognized the vital importance of adequate lighting, Neurather was the first company in Germany to install hybrid lighting in 2015. This has enabled them to supply customers with produce all year round.

“Our biggest challenge is energy and labor costs, and we need to decrease our energy expenses wherever possible,” says Carsten Knodt, one of the four partners in the business. According to Knodt, German energy prices are strikingly higher than in neighbouring Benelux countries, which is a considerable competitive hurdle for German farmers. 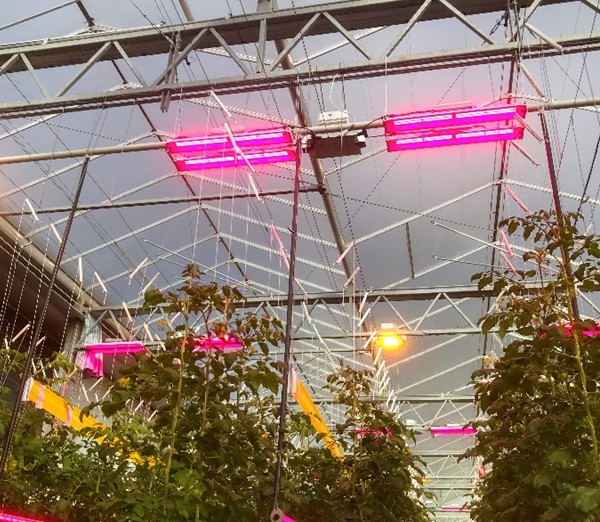 LED-based solution
In an effort to reduce energy costs and increase yield, Neurather signed a deal with Hungarian lighting expert Tungsram in July to install the company’s LED lamps at one of its production sites. The selected double module lamp, called TUAS Linear Toplight, has been designed as a replacement for traditional 1000W High Pressure Sodium (HPS) lamps. "The module offers a comparable light level of 1,846 μmol/s, while it has an improved efficacy of 3.6 μmol/J, which results in a 53% decrease in energy consumption. The luminaire has a lifetime of more than 50,000 hours," the company's specialists show.

“Our main goal is to improve the taste of our products and increase our production amount while reducing our costs. We need more lights to achieve better taste but if we want to lower our energy costs, we need more efficient lamps. That’s why we decided to install Tungsram’s LED lamps,” in three of our greenhouses where we grow tomatoes, says Jana Knodt, Management Assistant at Neurather. 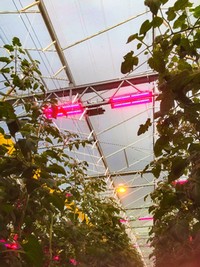 The custom spectrum toplight module contains a specific mix of wavelengths providing an optimized spectrum for many crops to grow efficiently, with special focus on tomatoes. The module, equipped with a passive cooling system to reduce maintenance costs, has similar mounting features and cabling options as HPS lamps, which simplify the switchover to a very large extent.

Thanks to its simple hanging system, the installation of the new lamps took less time than the business owners initially expected, according to Jana Knodt. The first shipment of luminaries occurred in mid-October and the last batch arrived in the first week of December. Installation takes place progressively to ensure that production on the 11 hectares involved in the project is not interrupted. The lamps are switched on for about 12 hours a day, which is increased to 19 hours a day wintertime.

“We chose Tungsram because of their highly efficient products and this will reduce our energy bill. The lamps have a good price to performance ratio and they are easy to install. We are satisfied with the delivery schedule and the service provided by Tungsram, they responded to our enquires very rapidly and we always had the feeling that someone was looking after us,” says Carsten Knodt.