"We are reaching our capacity, so I guess that’s our new baseline"

Second Chances Farms (SCF) was initially supposed to focus their sales on the restaurant and catering sector, but due to the COVID-19 crisis they were unable to do so. Recently the farm-to-table concept was introduced, where freshly harvested, locally grown, chemical-free produce and herbs are delivered to people’s homes or offices. “It’s been quite incredible so far. The home delivery of the farm-to-table packages, which people love, are almost sold out. The first large harvest was two weeks ago, that’s why the timing of the limitations had such a huge impact. The hospitality industry was supposed to be our big breakthrough, so it’s been a very busy couple of weeks reviewing our models”, says the company's Chief Operating Officer, Penny McBride. 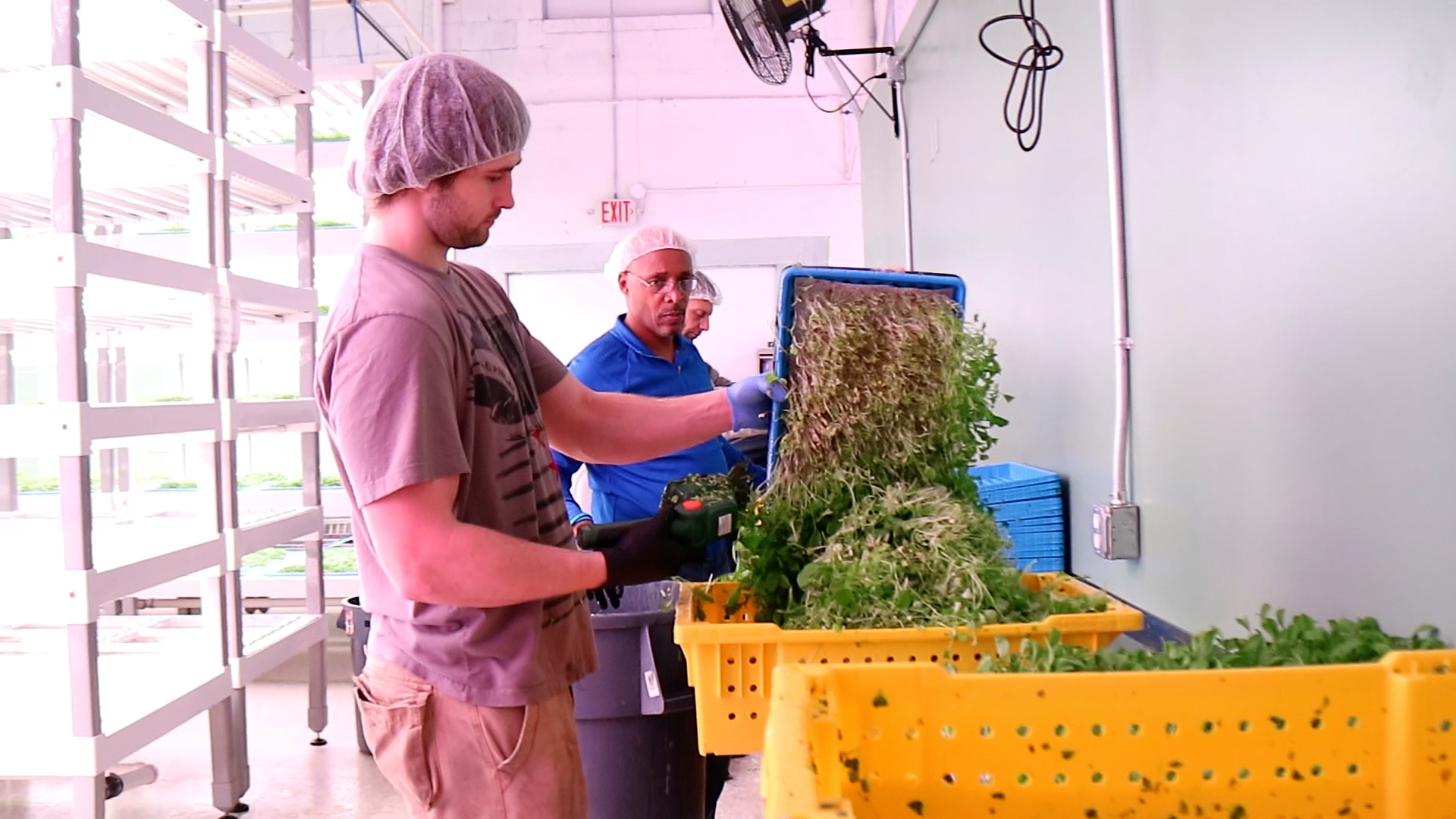 Penny normally flies out to the farm on a regular basis, but due to the travel restrictions this is currently not possible. “We are constantly communicating though, which works quite well.” SCF has been up and running for two months and has been doing plant trials for some months now. The farm started out with ‘Farm 1a’ as a temporary farm, but the company realized what the capacity was and has decided to keep the early farm in place for the long run. “We realized we could move into the first part of the farm more quickly than into the rest, as we are still working on the other space,” says Penny. 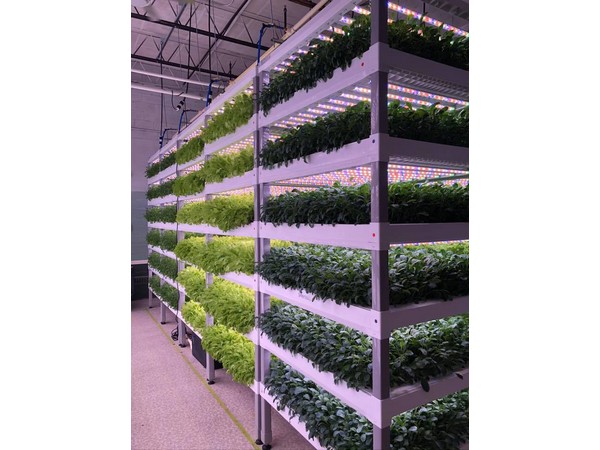 Reaching capacity
Next month’s production is to be partially sold by Shop Rite. “We didn’t really have a base line of how many farm-to-table customers we would be able to sustain. We are reaching our capacity, so I guess that’s our new baseline. We have seen sales increase, the demand right out of the gate was incredible. We didn’t constantly have to put word out to the press because we really had great word-of-mouth advertising. People were telling their neighbors about Second Chances Farms, what we were doing and about the home delivery. They were excited about the quality they received”. 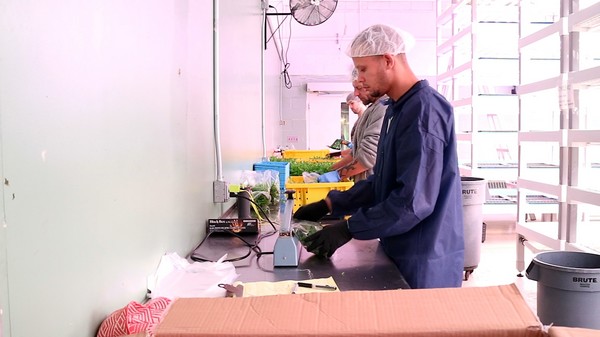 Opportunity zone
Second Chances Farm is a vertical farm based in Wilmington, Delaware, USA. The size of the initial farm is about 2,400 square feet and the size of the second phase is about 12,000-15,000 square feet. The Wilmington-based farm is in an Opportunity Zone, which are meant to spur economic development by providing tax benefits. As Wilmington offers a good population base for the company’s fresh produce, it is also the home of Ajit George, CEO of SCF. The company also offers a 16 week training program for returning citizens which will prepare each of them to become an Entrepreneur In Residence at the end of 16 weeks. In the end there could be a career opportunity at SCF in it for them. 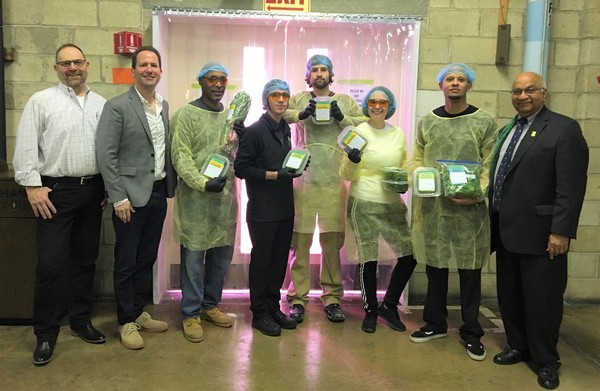 Here's a part of the SCF team, proudly showing their produce

SCF training program
The first 17 returning citizen trainees have finished their training program. Five of them are now full-time employees at the farm. The others moved away or have received different opportunities. Penny says, “It’s incredible to see them fall into their place at Second Chances. They all became so knowledgeable since they started the program. We really couldn’t operate this farm without them. Their ability to observe plant health really improves the cultivation of our produce. We provide an opportunity for a new workforce to develop.”