So, what do you do when you are done building three greenhouses? You start with a fourth, of course. That's what the team with Gotham Greens is doing. While finishing their projects in Baltimore, Chicago and Providence, they're currently also expanding in the west. Their new state-of-the-art Mountain West region flagship greenhouse will open early 2020 in the Denver area, Colorado. 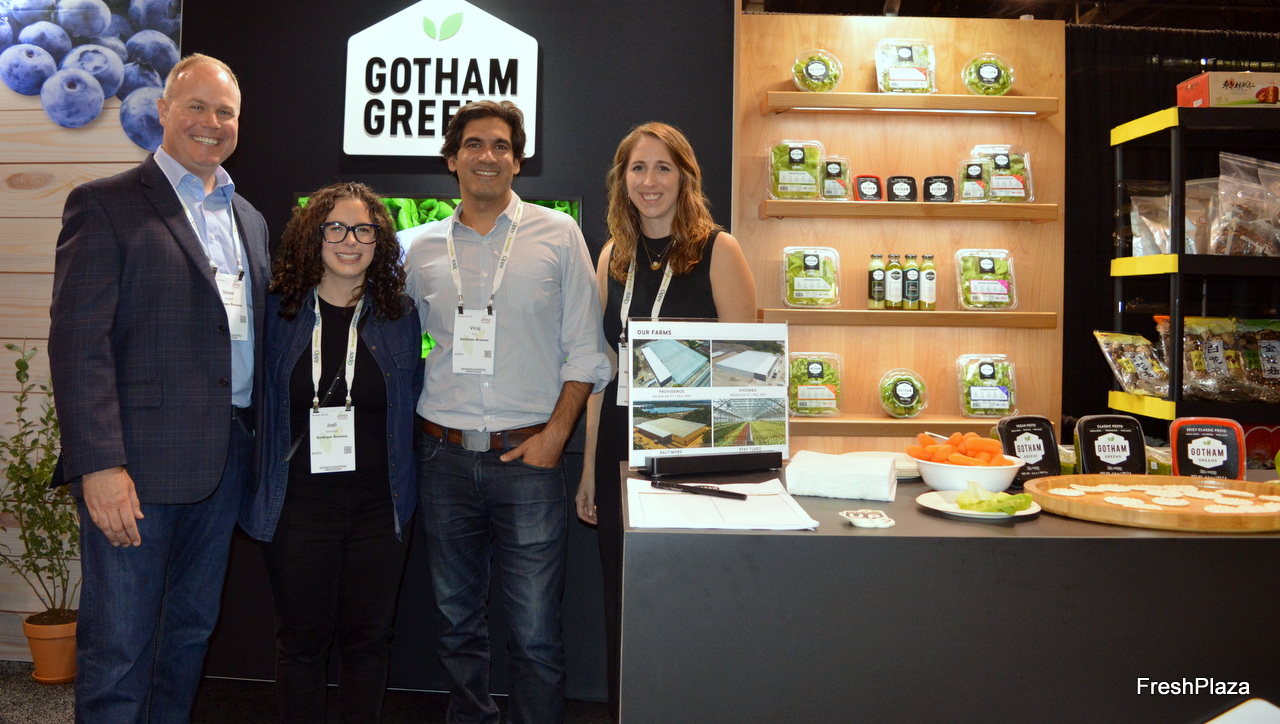 Abandoned runway
The 30,000 sq. ft. greenhouse is located next to Stanley Marketplace on an abandoned runway of the former Denver Stapleton Airport. The greenhouse is less than an acre but will produce the equivalent of over 25 acres of conventional farming, CEO Viraj Puri told The Denver Post.

Gotham Greens grows salads, herbs and fresh food products in technologically advanced, climate-controlled urban greenhouses in close proximity to retailers and food service providers.They have rapidly expanded their network of urban greenhouses to become a multi-state indoor farming leader and one of the largest greenhouse salad producers in North America.

Last year they announced closing of another $29 million in growth equity funding, bringing the company's total funding to $45 million. The round was led by the company's existing investors, including the Silverman Group, along with a significant new investment from Creadev, a global private equity investment firm controlled by the Mulliez family.

“Our innovative model disrupts the conventional supply chain and ensures retailers and consumers have access to fresh, traceable and sustainably grown produce, all year round," said Nicole Baum with Gotham Greens earlier.

Read more about the expansion at The Denver Post.