"I think the Netherlands can become the Champagne region of cannabis"

Meteor Systems, developer and installer of advanced cultivation and irrigation systems, has been involved in the international cannabis production for several years. In addition, the company located in Breda, participates in various research projects in both the Netherlands and abroad. ‘Since 2013, so actually right from the beginning, we’ve been involved in legal cannabis cultivation in North America. Since then we have been working on optimising production in cooperation with some of the largest companies in the business. When it comes to cannabis cultivation, growers traditionally used an ebb and flow system. At this moment you see that all over the world growers are switching to high quality cultivation systems. These include gutters that offer sufficient ventilation to the bottom of the roots and smart solutions to sustain the tops of the plants. Over the years we have seen the industry change and more companies want to benefit from the success of the professional cannabis cultivation. Also in the Netherlands a regulated experiment will take place. And that is certainly a good thing,’ says Laura Rastovac of Meteor Systems. 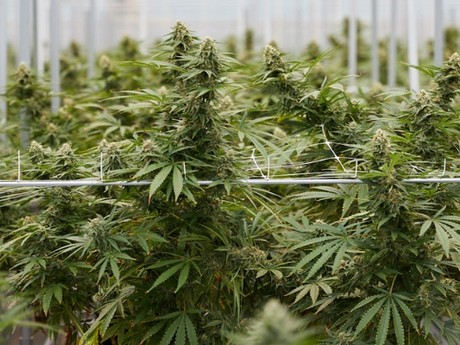 ‘Too late’ some say. Rastovac does not agree. Indeed the Netherlands is not a frontrunner in this area and a lot of Dutch knowledge on cultivation has been going to companies abroad already, but that doesn’t mean nothing has happened in the Netherlands in the last years. ‘Because of the Dutch policy of tolerance when it comes to cannabis, we’ve seen an evolution with regards to cannabis cultivation in the past forty years. Research has been executed in the field of genetics for years and it’s clear that there’s sufficient general cultivation know-how in this country. Therefore, no, the Netherlands is not too late yet when it comes to cannabis and I also do not believe we lag behind the rest of the world. If we are able to organise everything from production to sales and distribution, I think the Netherlands can become the Champagne region of cannabis.’

Misunderstandings
Laura Rastovac expects many new developments in cannabis cultivation in the next few years. ‘Recently, at a fair in Las Vegas, growing without using substrates was discussed and there are many more possibilities to make production more efficient. Currently, the cultivation process is too often regarded as easy. People think that the plants will grow almost automatically just by adding water and some light. Cannabis is often compared to weeds, because it grows quickly and is a sturdy plant. But you cannot apply any pesticides. It is therefore very useful to have general knowledge of cultivation, but then again cultivating cannabis can also not be compared to growing cucumbers or tomatoes. It is a highly specific discipline.’ 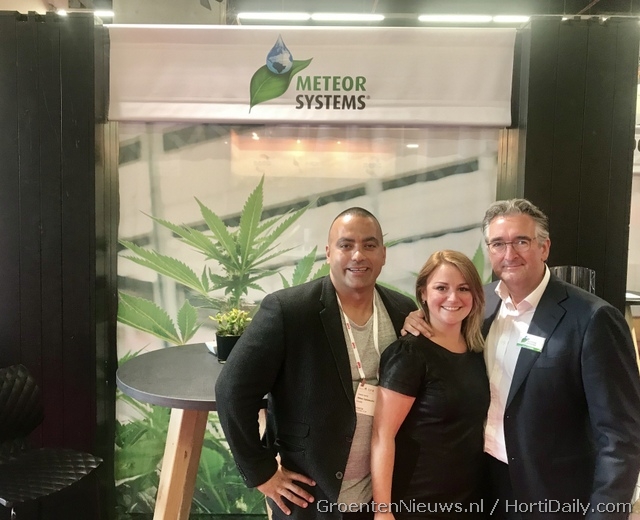 That is also why Rastovac appreciates the special attention GreenTech is giving to cannabis cultivation. ‘The exhibition is a great platform to deal with misunderstandings and to inform entrepreneurs about the technological possibilities to make the cultivation of this crop successful. Both for Dutch and international growers there are many opportunities, provided that they gain more in-depth knowledge on this subject.’