The sales people at Dutch nurseries companies are seeing a lot of business at the moment. We spoke to Kurt Lauwers from Hollandplant who is doing great, with sales to both Flemish and Dutch growers right on schedule. With UK customers he still has to be patient. "The British plant later. And they are also more dependent on retail. And as long as that isn't clear enough, growers can't make a decision yet." 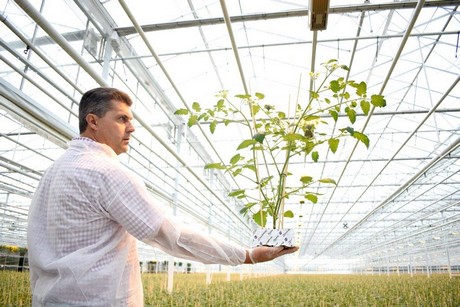 Tough season for unlit tomatoes
The hot summer was rough for unlit vine tomatoes. Kurt: "Regeneration was poor due to the heat. Now things are getting better. The quality of the vines is improving, so some growers are going to continue a little longer. The plant is still strong enough. It was a difficult year, and this way the growers hope to catch up."

The sowing season for the unlit tomatoes already starts next week. The choice of varieties is not always fixed, and as far as Hollandplant is concerned, this can be adjusted a few days before sowing.

Illuminated tomatoes: LED lighting gains ground
The acreage of lit tomato cultivation has grown, something they noticed see that at Hollandplant. In Belgium LED lighting is gaining ground on Son-T lighting. Some customers have large sections with LEDs or a combination of Son-T with LEDs. Due to the hot summer, the production of lit cultivation fell at the end and the last vines were disappointing. Kurt: "For some growers this is the reason that they already started crop rotation change earlier." 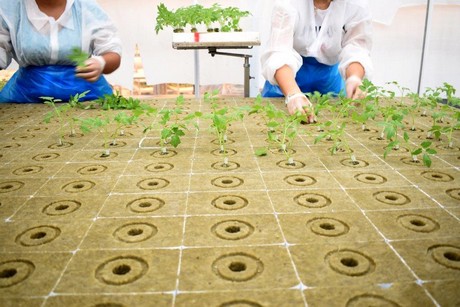 Labor needs increasingly becoming a factor
Most tomato growers don't change varieties. Kurt finds it striking that, more than ever, labor requirements have become a factor for variety selection. "If they want to choose between two varieties, labor is the deciding factor. It's becoming harder to find good employees. And, of course, labor costs also play a role."

A little more red peppers
The same is true for bell peppers. In addition to all other criteria, work is the decisive factor. Kurt: "If I walk through the greenhouse now, I can see that the final bell peppers are coming at the wrong time, because the sowing and planting date is always the same. The crop rotation takes about four weeks. The last fruits won't be ripe before the plants are shredded." 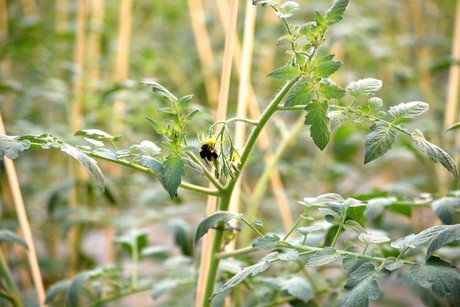 Kurt sees that more red bell peppers are being grown. The other colors and the amount of ​​the pointed peppers remain about the same. Growers sometimes change breed but not color. Kurt: "Seed houses now naturally promote plenty of varieties, and within one month everything is sown. There are always people who are changing last minute." The sowing season for peppers will start very soon as well.

Eggplants increasingly planted in January
"Topped eggplants are becoming more popular. The traditional planting date is around mid-December, but more and more is being planted in January. The plant load at the topped plant increases faster. This fits better with the rapidly increasing light in this period, and getting the plant in balance is easier this way. The increasing light in the spring goes hand in hand with the plant load. In January you grow with the light." 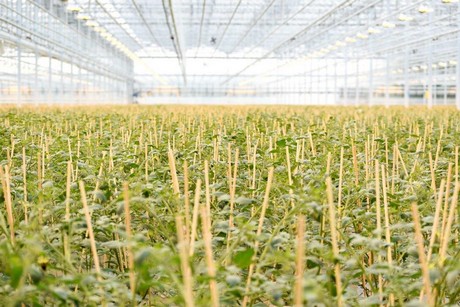 For cucumbers: good is good
The cucumber growers have had a good year. Growers usually remain loyal to their variety. Kurt: "Cucumber cultivation has the least amount of movement. Good is good."