Ever since 2015, Berryplant - established in 2005 thanks to twenty years of experience in the propagation of soft fruit plants - also deals with Rubus (raspberries and blackberries) with a significant hyper-specialized production of approximately 25 plant varieties destined mainly to fresh consumption in free propagation, licensed by other breeders or patented by Berryplant itself. 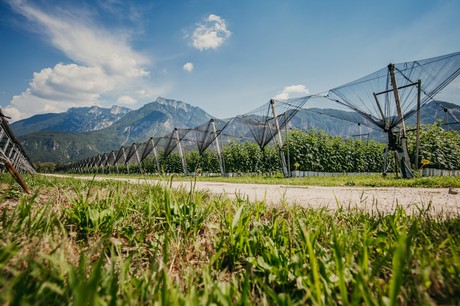 The company is committed in an ongoing breeding project started in 2006 that, over the years, has led to the creation of 3 varieties of remontant red raspberries with excellent organoleptic qualities and quite early, which makes them extremely interesting for the growers in the north. 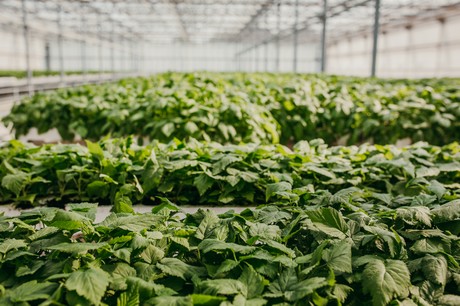 Berryplant is the first Rubus propagator in Italy and among the first in Europe(so much so that its payoff is "Rubus specialists"!) and is focused on high-quality to guarantee high-quality health and procedures obtained thanks to facilities and checks in compliance with European certifications and to voluntary checks on the phenotypic stability of the material. 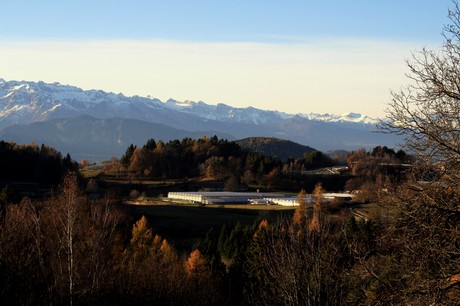 The markets and their evolution
Berryplant works mainly in Europe with an absorption from the foreign market of around 50% of the produce. But there are also exports towards non-EC countries such as Morocco, Russia and Eastern Europe: this is also made possible due to accurate checks during refrigerated transport. 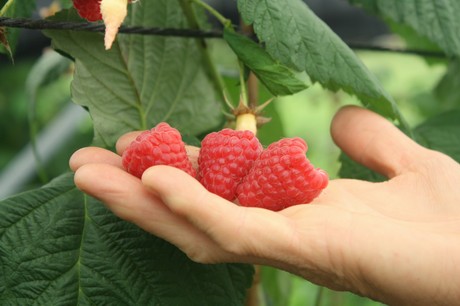 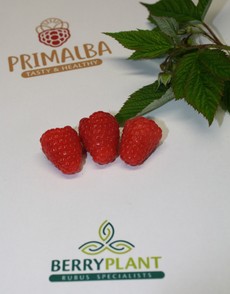 The production of soft fruit in Europe is changing quickly under the pressure of the recent extreme weather and economic adjustments that are characterizing all EU countries: the cost of labor, a key factor in this sector, is increasing and prices do not increase with the same speed. In the northern countries, labor is more expensive, however consumption and therefore demand has also increased. 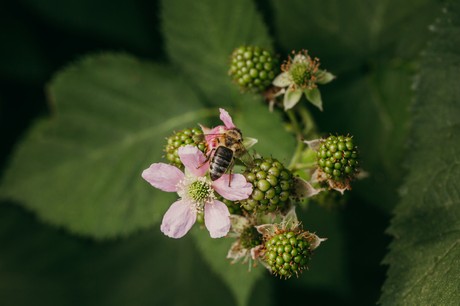 Over the past 5 years, the demand of blueberries, raspberries and blackberries has increased, opposite to that of strawberries and many other fruits. Despite the fact that the market is still small compared to other berries, the demand for raspberries constantly grows by two figures. As for blackberries, things are not going so well probably due to the fact that there is no variety with high organoleptic qualities, usually popular with consumers. 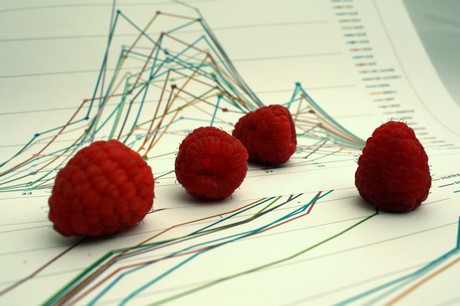 Let's not forget the situation was identical for raspberries up until a couple of decades ago, when a few varieties considerably improved the quality making fruits with a level of color, flavor and texture non-existent up until then. Berryplant aims at replicating this with new blackberry varieties. 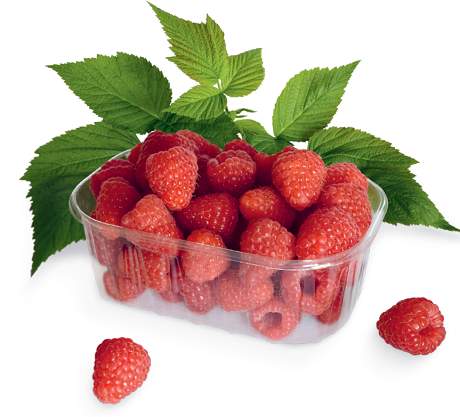 The systems that grow and sell fruits are increasingly separated: we have medium-big companies on one side, which send their produce to retailers which in turn require a certain production capacity and economies of scale to contain the costs, and direct sales by small companies where producers need to focus on the flavor of their fruits to attract and retain customers. The strategy of reducing costs and increasing prices are two ways of reaching a same result: maintain a sustainable profit.

It is within this context that Berryplant introduced Primalba, the earliest remontant red raspberry cultivar currently available on the market. It constitutes a great progress in terms of profitability thanks to lower management costs combined with high quality.

The current situation
According to Berryplant, the lack of produce in southern Europe is due to the bad weather, which has affected production and distribution.