Here are some remarkable articles from March 2016. It was the month that the French InVivo group acquired Syngenta's Bioline. Commenting, Thierry Blandinières, CEO of the InVivo group, said: “The acquisition of Bioline demonstrates InVivo’s strategic ambition to invest in high-potential solutions that will enable agriculture to produce more in response to the world’s demographic issues while ensuring the greatest respect for natural balances.” 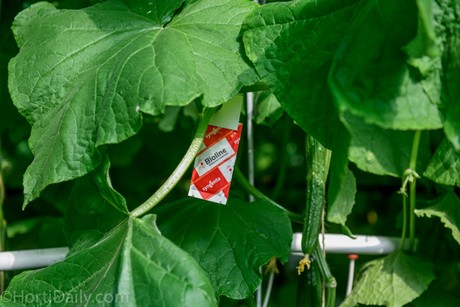 In March we also published the story of a former landscape architect who quit his day job and started to grow microgreens in his two car garage in Seattle. With the help of using simple, but efficient vertical farming technology, his company Farmbox Greens now has become a well established supplier of locally grown leafy greens to more than 50 chefs, restaurants and retail grocery stores. 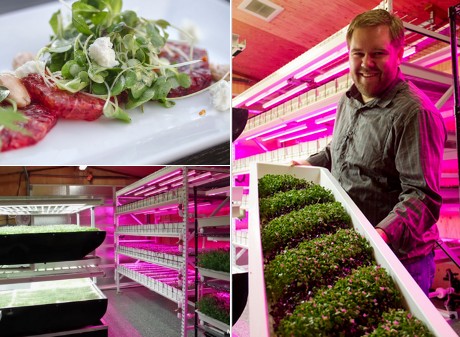 Another remarkable March 2016 story was the news that Mastronardi announced that it has bought shares of its direct competitor, Village Farms International. This gave Mastronardi Holdings approximately 19.89% of all of the issued and outstanding common shares of Village Farms. 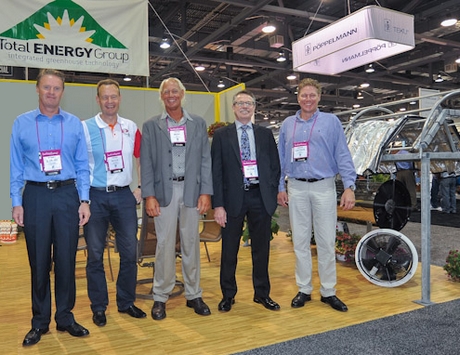 We also featured a long read featuring the founders of the Total Energy Group. The Dutch guys settled down in California in the 80's in order to serve the local flower industry with their expertise on energy shade curtain installation. Many years and projects later, the Total Energy Group has grown from a local service company to one of the most important suppliers of greenhouse technology, installation and supervision on the West Coast.