AppHarvest announced it has completed calibration of its “touchless growing system” for salad greens at its 15-acre Berea, Ky., indoor farm by having grown more than 20 varieties of lettuce and is approximately 80% complete with the planting of its 30-acre AppHarvest Somerset Farm. The company’s 60-acre farm in Morehead, Ky., is expected to start harvesting its third season of tomatoes mid-fourth quarter. The AppHarvest Somerset Farm is expected primarily to grow strawberries and is expected seasonally to grow cucumbers. 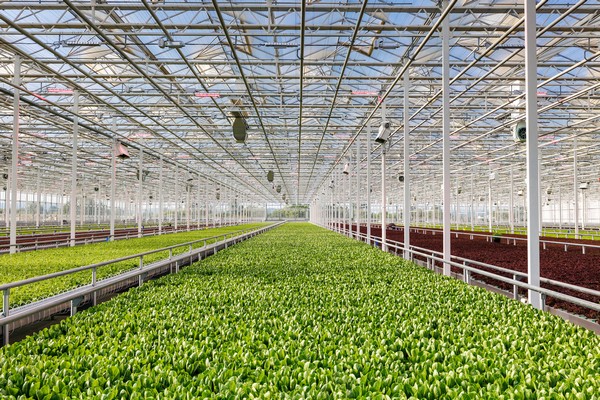 “With a focus on core operations, the AppHarvest team across the board is delivering on its commitment to complete the largest controlled environment agriculture build-out in U.S. history this year,” said AppHarvest Chief Operating Officer Julie Nelson. “We expect to reap the fruits of our labor starting in the fourth quarter.”

The AppHarvest Berea growing environment leverages sunshine and rainwater and is automated for lighting, humidity, and temperature. The farm uses a closed-loop irrigation system. The AppHarvest Berea farm also employs integrated pest management—using good bugs to take care of bad bugs and early detection and prevention—to avoid the use of harsh chemical pesticides. 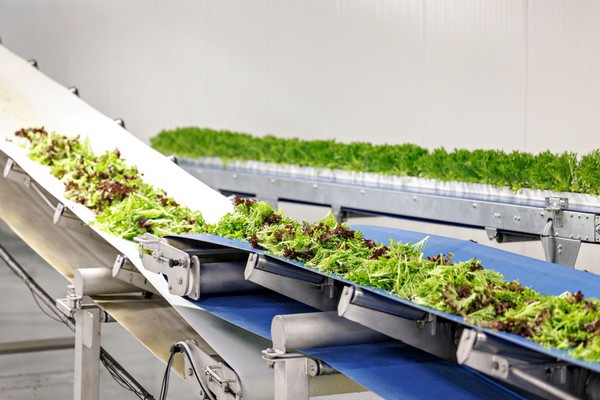 A conveyor belt carries AppHarvest salad greens after being autonomously harvested at the 15-acre AppHarvest Berea Farm in Berea, Ky.

AppHarvest also continues construction on its 60-acre Richmond, Ky. farm, which will double the company’s capacity to grow tomatoes. Combined with the Morehead farm, the Richmond facility is expected to enable the company to grow about 1.5 million tomato plants per season that continuously produce for more than 10 months of the year. The AppHarvest Richmond farm is expected to start producing before the end of 2022. 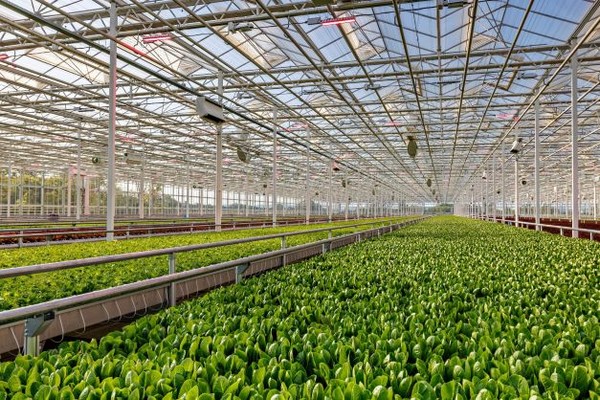