Giorgio Puccia, fruit and vegetable commissioner at the Italian market of Vittoria

"Heating is the real reason behind high-priced tomatoes

Prices are still high for canteen tomatoes, with a trend that has shown no sign of changing for months. Giorgio Puccia, fruit and vegetable commissioner at the Italian Vittoria market, spoke on the situation. 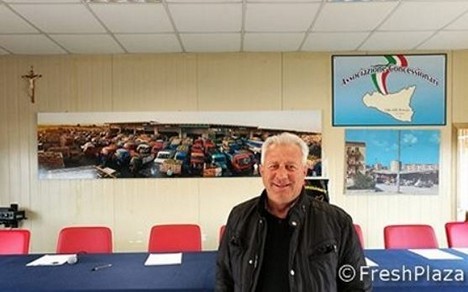 “As a matter of fact, the price for tomatoes (see table below) has been quite high since the beginning of the campaign, but one has to understand in depth the reasons of the dynamics that lead to the formation of the price. First of all, the supply-demand match is marked by a strong reduction in the availability of tomatoes both in our production areas and in those of competitor countries. The spread of ToBRFV continues to create problems a bit 'everywhere, and then there is the issue of increases in production prices that have not allowed all European producers to face the 2021/22 campaign." 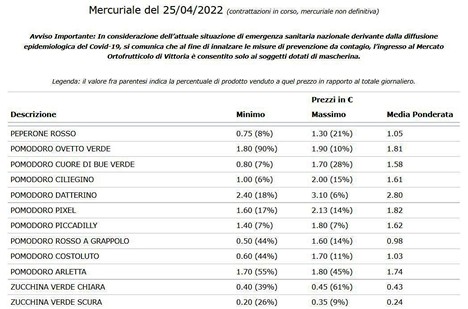 "Another significant aspect that emerged is the strong reduction of tomatoes produced in heated greenhouses in northern and eastern Europe, due to the prohibitive cost of gas that is also used for the production of electricity and, therefore, to provide artificial lighting for those same greenhouses. While here in Italy, we are starting to cope with the Tobamovirus by using some agronomic devices in greenhouses, and thanks to careful varietal choices on berries less susceptible to the virus, the problem of greenhouse heating at certain latitudes is and will remain unsustainable indefinitely or, at least, closely linked to the trend of the current international crisis and its aftermath.”

"The idea that higher prices equal to more earnings is a big mistake because a good part of the higher income is immediately reabsorbed by production costs, such as fertilizers, plastic, pesticides, etc., and the strong increases in transport recorded since February.” 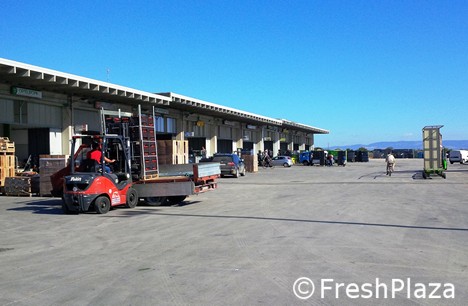 "In the meantime, there has been a decrease in demand for tomatoes from the large-scale retail trade since last Saturday. On the contrary, there is a strong decrease for the other leading references such as courgettes and eggplants that are quoted, respectively, at €0,25/0,30 and €0,40/0,50 cents per kg in Vittoria. Peppers continue to have prices around € 1 per kg,” concluded Puccia.