Fabio Guerreiro, producer from Huelva: "The Limvalnera is the most profitable non-private strawberry variety"

"We trust that, in a few years, the Limvalnera will be a variety with a high market share"

Without a doubt, varietal breeding is a powerful tool for agriculture. Thanks to the development of new varieties, growers have access to an interesting range of materials adapted to the specific characteristics of each area, climatically resilient and increasingly resistant. At the same time (and equally important), they obtain products with the characteristics demanded both by the market and by end consumers; improved and, above all, differentiated. For this reason, the choice of the variety to grow is a fundamental decision in every campaign. 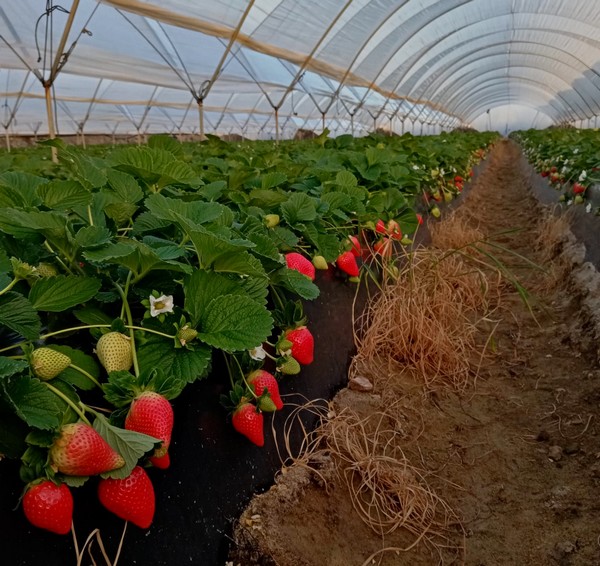 In the last three seasons, strawberry growers in the Spanish province of Huelva have had access to a variety developed by the Dutch breeding company Limgroup: the Limvalnera, and seeing its development in the province, it appears it is destined to not only be an interesting option but also to become a household name in the coming seasons. 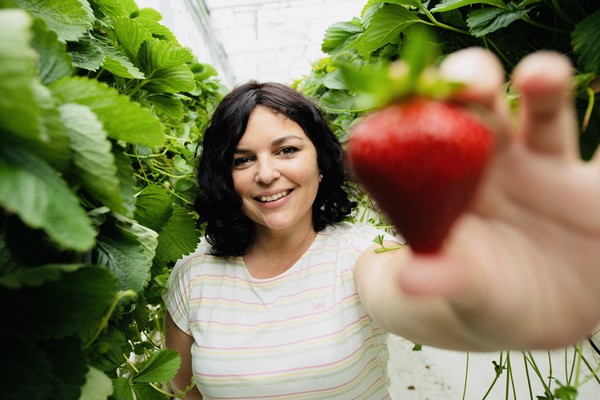 "At Limgroup, we always strive for excellence," says Isabel León, breeder of Limgroup's Mediterranean Breeding Program. "The Limvalnera is the result of a decade of research in our strawberry breeding program for the Mediterranean area. It is an early variety suitable for cultivation in Huelva, Morocco, Italy, or Greece that stands out for its excellent flavor and shelf life." 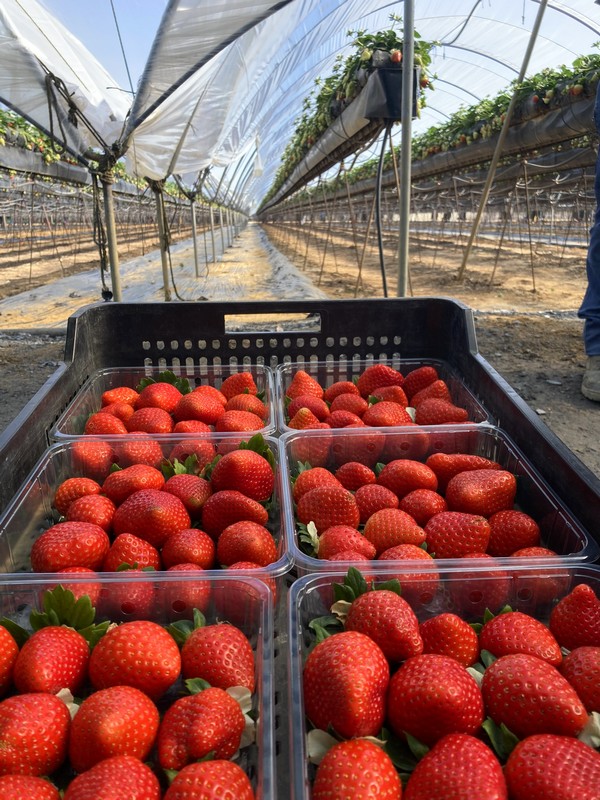 "The Limvalnera strawberry maintains its flavor and premium quality throughout the season and the Brix degrees, which are high compared to the rest of the current varieties. In terms of shelf life, the variety stands out for retaining its quality and characteristics for longer, which is an advantage for all growers who market their fruit in central and northern Europe. In fact, Belgium, the UK, the Netherlands, and Germany, among others, are the main destinations for the Limvalnera variety grown in Huelva," says Isabel.

The growth of this Limgroup variety has been significant since its commercial launch in the 2019/20 season. In these three campaigns, it has managed to find a place among the many varieties already on offer, gaining ground in the fields of this province that has established itself as the EU's largest strawberry supplier. 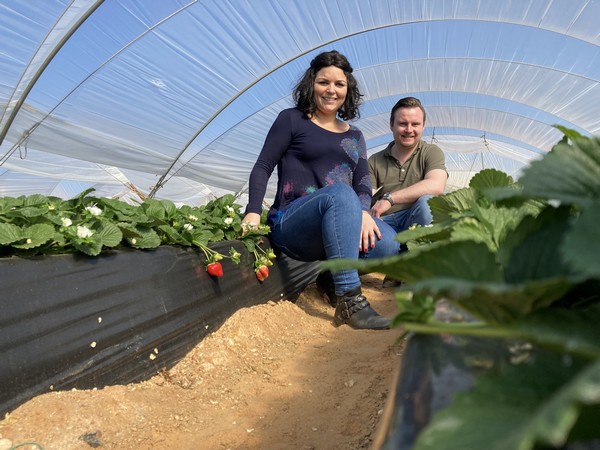 The dynamism of the varietal distribution becomes clear every year in Huelva, where the most representative (and also the most traditional) varieties lose ground season after season to newer varieties developed in the framework of various breeding programs.

According to IFAPA's estimate, the Limvalnera already has a 1.6% share in the province this season. "The variety's success is based on the quality of the fruit, and we are confident that, in a few years, the Limvalnera will be a variety with a great market share." 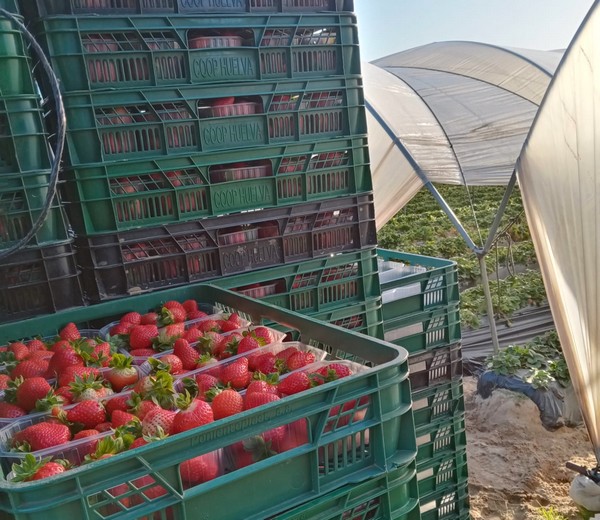 Quality was precisely the decisive factor for Lucena del Puerto grower Fabio Guerreiro, who has once again opted for the Limgroup variety this season. 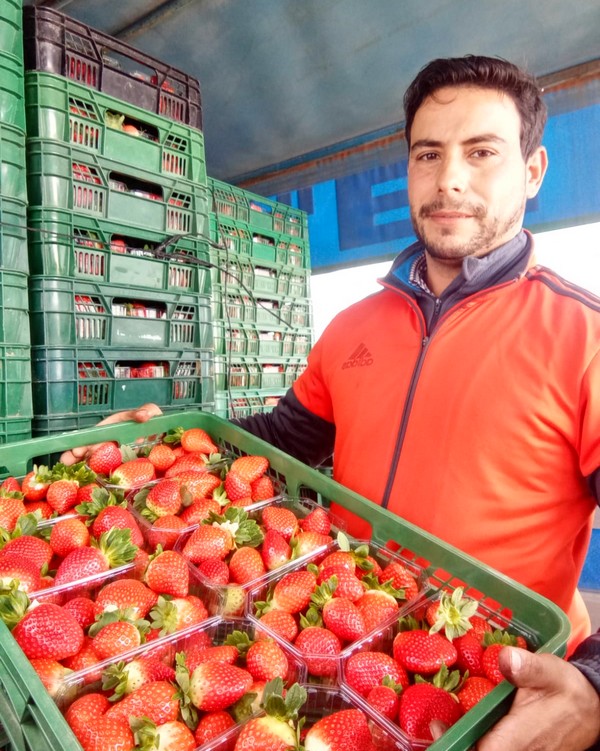 "I have been growing the Limvalnera for three years now. In the first year, I grew 30,000 plants. In the second year, we increased that to 84,000 plants, and this season I have grown more than 120,000. Next season I have the prospect of doubling that amount and growing 250,000 Limvalnera plants," says Fabio (photo above).

"It is a very early strawberry, with fruit that maintains a very good quality and good calibers throughout the campaign."

"What surprised me most about the Limvalnera is that, when March arrives, it is still the variety with the longest shelf life compared to the rest of the varieties I grow, which then begin to have a worse post-harvest. The plant also lasts until the month of May, that is, until the end of the season." 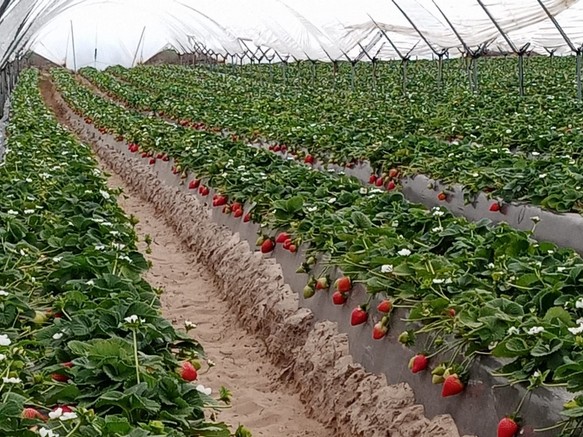 "And yields are very good. Last year I reached 800 grams of strawberries per Limvalnera plant, a quantity well above the average of the rest of the varieties," says Fabio.

"The Limvalnera is a variety that will grow a lot in the near future. Last year it did very well, and the producers who grew it continued to bet on it. In fact, everyone who has grown it has spoken highly of it. For me, the Limvalnera is the most profitable non-private strawberry variety." 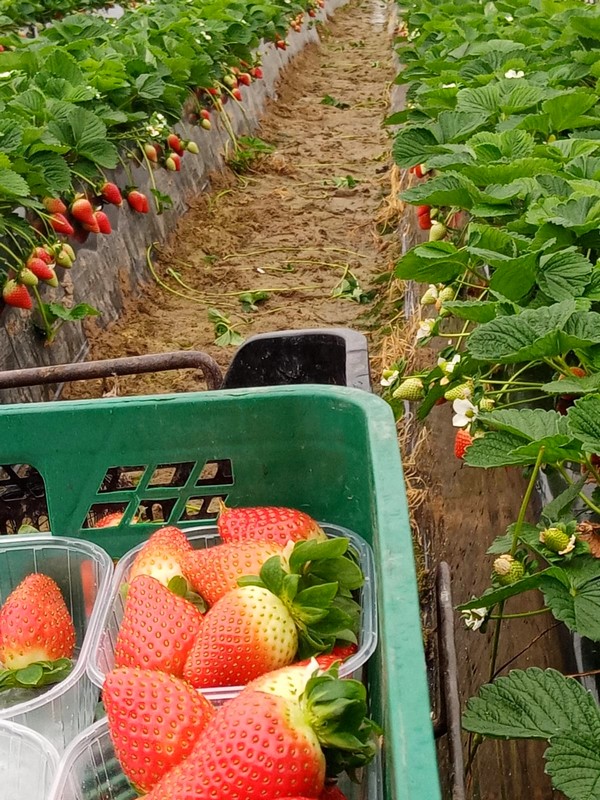