Last weeks, a 17,000 m² Poly Greenhouse built by AgrowSer Poly Greenhouses by Tuinderij Bevelander in Achthuizen, on Goeree-Overflakkee in the Netherlands, has been starting into production for herb cultivation. 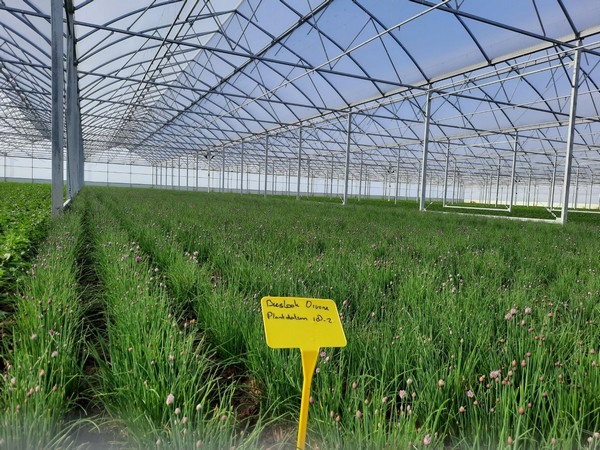 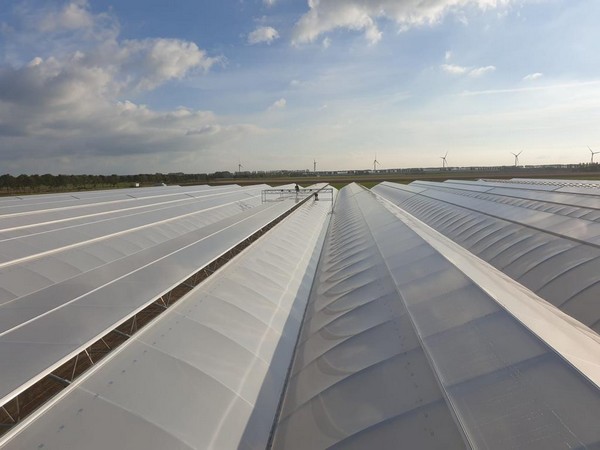 Performance
It concerns an AgrowSer Multispan 9.60 m, fully delivered and built according to the NEN-EN 13031:2020 greenhouse construction standard. The greenhouse passed its first test during storm “Eugene” on February 24th, the measured wind speeds of 140 km/h did not cause any damage. 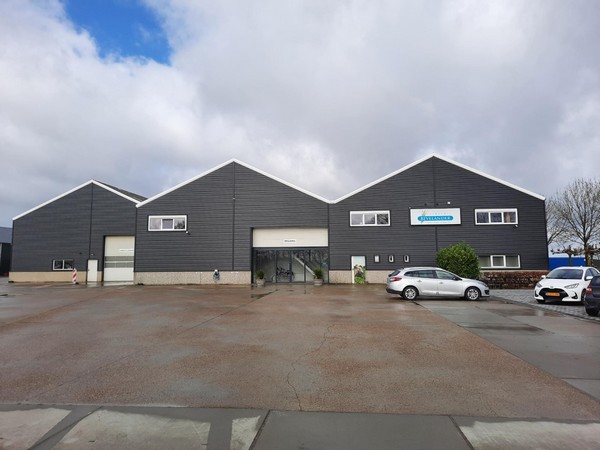 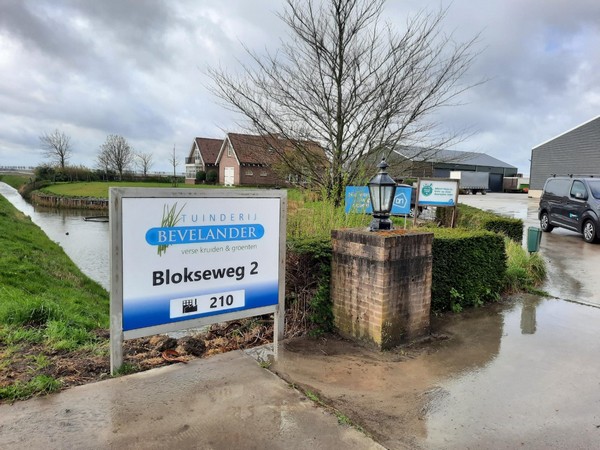 UV light & ventilation capacity
The greenhouse is covered with a Diffuse, UV-Open foil, which has a positive effect on the quality of the herbs. The diffuse foil ensures that the light enters in a scattered manner, and penetrates deep into the crop, which contributes to optimal photosynthesis. The transparency of UV light ensures that the crop grows strongly and compactly, has a beautiful, full color, and is less open to (fungal) diseases. This, in combination with the double-sided continuous ridge ventilation with a very large ventilation capacity, guarantees cultivation conditions that approach an outdoor climate but still offer the necessary protection against extreme weather conditions. 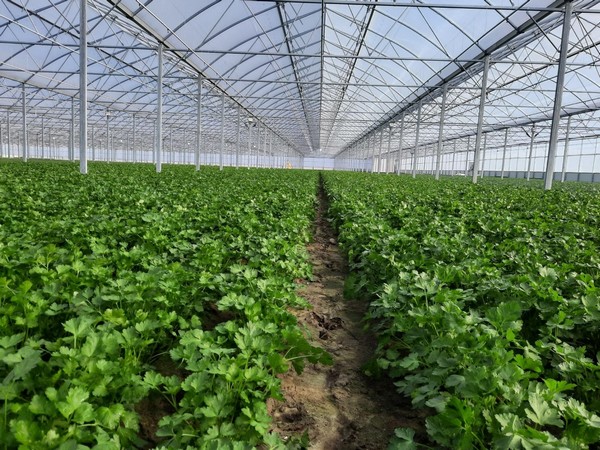 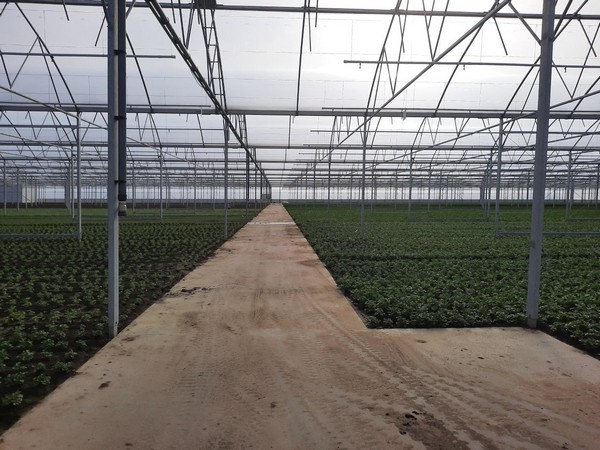 Tuinderij Bevelander
Tuinderij Bevelander is a family-owned nursery that is passed on from father to son and that was started a long time ago by Adriaan Bevelander. He started the company in Barendrecht as a livestock farm and small-scale arable farming. In 1970 the company was taken over by his son, Jaap Bevelander. At that time, the company changed into a real horticultural business. Jaap started growing vegetables such as spinach, Brussels sprouts, and Chinese cabbage. Barendrecht city grew, more houses had to be built, and the company was bought out and moved to Achthuizen on Goeree-Overflakkee. The company then embarked on a new path by shifting its interest to growing herbs. It has been decided to grow chives, celery, and parsley. Later flat parsley, coriander, thyme, mint, and garlic chives were added. Today, the family business is run by Jaap's son Arjen, who continues the chosen path full of enthusiasm. 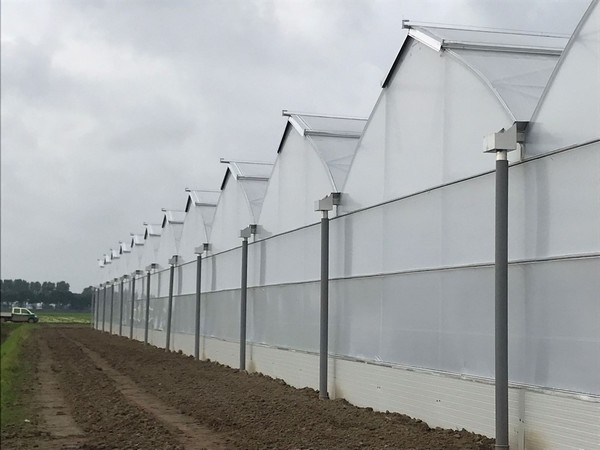