It's time to dive into a completely new and fresh year and what's a better way to do that by looking back once more? Before we're closing the book in 2021 for once and for all, we're sharing our best-read articles from 2021 with you. 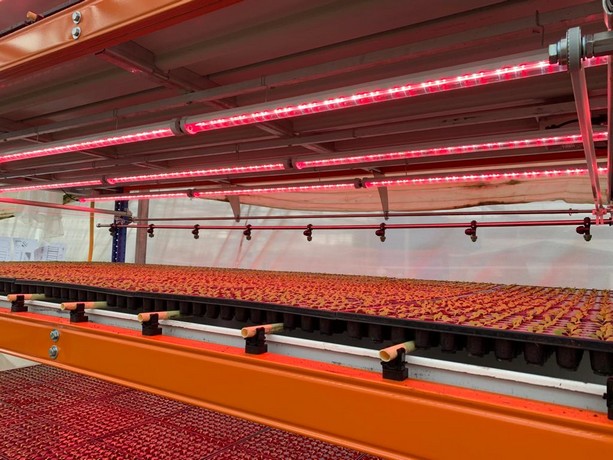 "Where in recent years vertical farming enthusiasts have perhaps been mainly qualified as hipsters with a rather expensive hobby, this new branch of horticultural sport is steadily on the rise and traditional growers are also finding their way to the multi-layer installations", concluded Koen Vangorp with Mechatronix in the article topping our best-read chart: Vertical farming gaining popularity among traditional growers. Koen explained how growers see opportunities in using techniques from vertical cultivation, for example in propagation. “It is not just about improving the quality of the young plants, but above all about the controllability of the cultivation, and thus the speed and quality."

For the second best-read article, we had to go five hours north of Stockholm, where an aquaponic farm can be found that has spent decades perfecting its system and will soon be ready to distribute its systems to other growers. Peckas Naturodlingar was established nearly 25 years ago when founder Pecka Nygård witnessed the environmental impacts of fish farming and wanted to begin a land-based fish farm. “With aquaponics, you consider the whole circle of farming. That is the future. We need more fish in our diets but cannot keep getting it from the ocean. So how can we do that in an environmentally friendly way?” says Daniel. 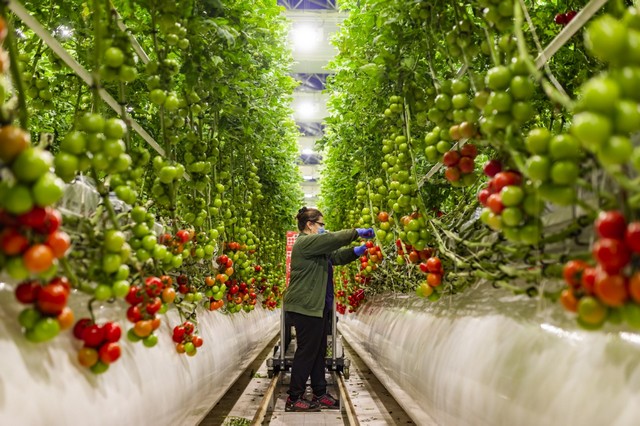 Another Scandinavian story attracted a lot of attention. On the west coast of Finland, a five-year-old semi-closed greenhouse is stocking supermarket shelves with nearly carbon-neutral, high-quality TOV and cherry tomatoes. Agrifutura Tomaatit acquired a study of its climate footprint from LUKE (Natural Resources Institute Finland) in 2021 and despite growing in the harsh and cold Finish climate, their climate footprint is ca. 0.36 kgCO2-ekv/kg, a result superior to that of many European countries and Finish colleagues. Read how this high-tech greenhouse grows tomatoes with super-low CO2 emission

his year, Dutch Berries invested in the build of a four-hectare greenhouse with full LED lighting. With that, the large strawberry grower from Zuilichem, Netherlands is able to produce large volumes of fresh, new species for the market. By growing an increasing amount of varieties as well, year-round cultivation gets very close.

“In short, we capture CO2 from the air outside and then release it inside the greenhouse. As our system includes the greenhouse to be a closed system, all the CO2 inside will increase plant growth. This new technology does not give any emissions to its surroundings while in use and the solution is 100% climate-neutral”, Jarle Skjæveland with GreenCap Solutions explains. The company recently launched their product, and they are working on several projects in Norway and abroad.

"Growing tomatoes on perlite, why wouldn't you?" That's the question Kurt Lauwers with Willems Perlite directly asks all growers. He shows how grower Peet Withagen, of the Zonnekreek tomato nursery in Moerstraten, is already used to rooting happening quickly, even despite the dark weather of early December. He has been growing tomatoes on perlite for years and doesn't want anything else.

Remember the Greenhouse Robotic Worker developed by MetoMotion? Over the last couple of years, we followed the development of the robot intensively and now there's new news to share. Last year MetoMotion partnered with De Ruiter to trial the GRoW system at the De Ruiter Experience Center. In October, an official milestone measurement was taken and showed that GRoW harvested a complete row of tomatoes with a 90% success rate and no human intervention.

Another strawberry story made it into the top ten. This one is how Mucci Farms expanded from zero to 72 acres of greenhouse-grown strawberries in five years. Back in 2016, Mucci Farms innovated the North American greenhouse category by entering the controlled environment strawberry market with large-scale production. “After a successful two-year trial and the support of a major retail partner, we partnered with two experienced Dutch growers to build the largest indoor berry farm in North America, a 36-acre project built in three 12-acre phases,” said Joe Spano, VP of Sales and Marketing at Mucci Farms. 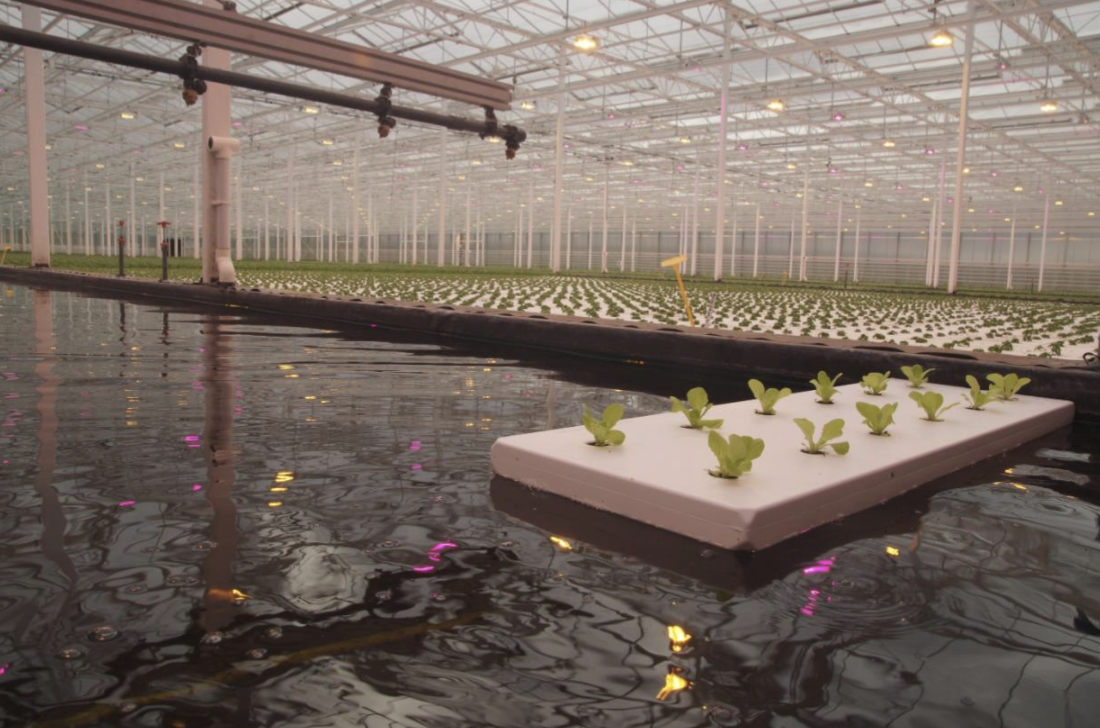 Articles on floating HDPE rafts always gain a lot of attention and it's no wonder this story on how a floating HDPE raft helps deep water culture growers made it into our top 10. "These floating rafts are easy to clean and have a longer lifespan," Meteor Systems Chinese representative Junyi Xu  said. "Due to the unique shape of the planting hole, the raft is suitable for both traditional substrate plugs as well as substrate-free cultivation. In addition to those advantages, the plant side of the raft sees a slower temperature increase."

Find more of our best-read articles below: