Greenhouse growers need plenty of light to nurture crop plants and flowers, but the nighttime glow from increasing numbers of glasshouses in Ontario has municipalities looking to crack down on light pollution. 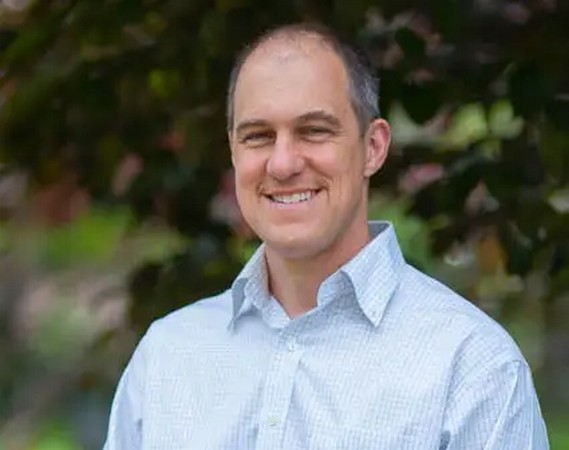 Dr. William Lubitz, a professor in the School of Engineering, and graduate student Benjamin Snow will use drone technology this winter to measure light emanating from Ontario greenhouses. “As far as we know, this is new,” he said. “There are no other cases in the literature of people testing the types of greenhouse measures we’re doing.”

Provide data to municipalities
He said the project will help provide data that is lacking even as municipalities, notably Kingsville and Leamington, Ont., have enacted bylaws this past year to limit light pollution from growers.

That area in southern Ontario is already home to one of North America’s largest concentrations of greenhouse growers. Many of those growers are moving to the year-round production of vegetables.

With electricity use in the province’s greenhouses expected to nearly triple over the next few years, new transmission lines are being built to provide even more electricity for supplemental lighting, especially in winter. That could mean more light leaks and more conflicts with area residents unless the industry can find ways to limit light pollution.

“It’s common to measure light inside a greenhouse and its effects on crops. There’s much less information on the light that comes out of greenhouses,” said Lubitz, who discussed his new research at this month’s  Canadian Greenhouse Conference. “We’re trying to fill that gap in Ontario.” 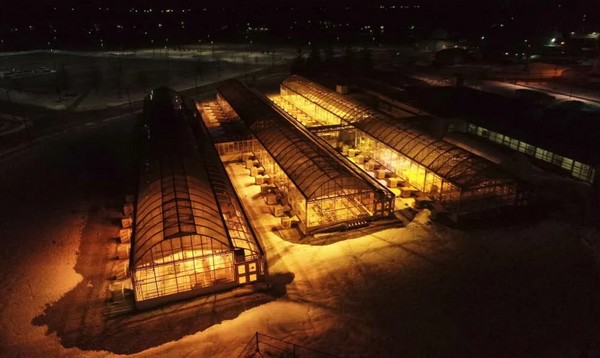 A challenging task
“Measuring light is actually very difficult in the field,” said Lubitz. Light contains varying spectra and people perceive light differently depending on its amount, color, intensity, and other factors.

The team will collect photos and data from light intensity sensors mounted on a drone hovering above the greenhouses. By opening and closing light abatement curtains on the greenhouse ceilings and varying the lighting, they will study amounts and kinds of illumination.

Growers already use light abatement curtains designed to prevent light from escaping a greenhouse, but in some conditions, closing the curtains can impair ventilation and air exchange, risking crop production problems from heat and humidity. The team hopes their data will help growers find an optimum balance while complying with light pollution bylaws. 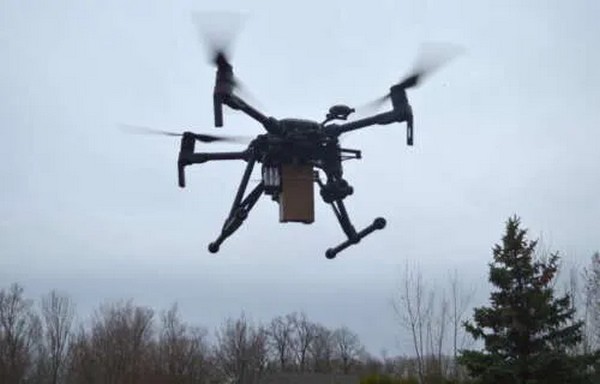 Last winter, the U of G researchers conducted a preliminary study using the drone to test greenhouses on campus and at several commercial facilities. That study showed that drones could accurately measure relative light levels and that light abatement curtains effectively reduce light emitted by greenhouses.

This coming winter’s study will allow the team to collect more data for an entire growing season; they plan to repeat the experiment at more greenhouses in 2022. They will also use the drone to measure light from other campus locations and will compare light levels in other settings such as urban areas.

“This is an example of providing data where data doesn’t exist,” said Lubitz. “It should help with these discussions between growers and the community and help with understanding the effects of changes in greenhouse operating procedures.”