Aeroponic greenhouse to promote sustainability in the Mediterranean

The Italian 'Intesa' project, an acronym for 'Innovation in technologies supporting sustainable development of the agro-industry', has been officially presented. It is a work plan co-funded by the European Union as part of the ENI Italy-Tunisia cross-border cooperation programme.

The project aims to promote soilless cultivation using Agriponic, an advanced integrated aeroponic system. For this purpose, a 2000 m2 pilot plant will be set up at the producers' organization OP Moncada farm in Ispica. 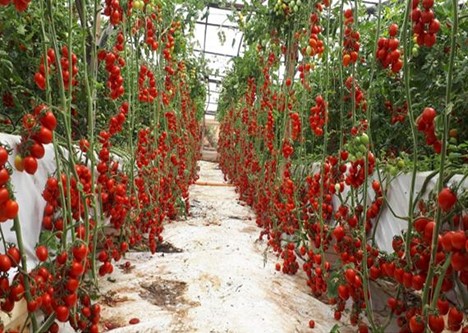 Unique region
Giovanni Iacono, coordinator of the Intesa project recently explained the reasons and goals behind the project. He mentioned that an area in Sicily, which goes from Pachino to Licata, is unique in Europe, with its 9,000 hectares of greenhouses for horticultural production, of which more than two thousand are hydroponic.

"Promoting sustainable agriculture is necessary to produce food while respecting and safeguarding the environment and ensuring food safety, by minimizing the consumption of water, nutrients and energy, and eliminating not only soil and groundwater pollution but also pesticides. At the same time, the project aims to strengthen the production chain at the service of Sicilian greenhouse cultivation," said Iacono.

The project aims to promote soilless-substrate-free cultivation using Agriponic, an advanced integrated aeroponic system. For this purpose, a 2000 m2 pilot plant will be set up at the producers' organization OP Moncada farm in Ispica. It will analyze an approach to life cycle management of protected crops, including different types of actions such as water saving technologies for arid and semi-arid Mediterranean regions, waste reduction actions, energy efficiency measures, pesticide reduction and soil protection from chemical consumption and exploitation.

The project is promoted by So.Sv.i. the company of the Territorial Pact of Ragusa, together with the C.R.E.A. of Bagheria and the O.P. Moncada of Ispica. The Tunisian partners of the project are the UTAP, Union Tunisienne de l'Agriculture et de la Pêche (leader), the École Nationale des Ingénieurs de Sfax, and the IIT, Institut International de Technologie de Kairouan. Associated partners of the project are the municipalities of Ispica and Scicli and the Association of Agronomists and Foresters of the Province of Ragusa. 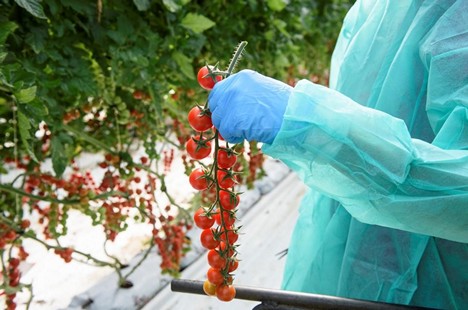 The project of the prototype plant was also illustrated during the event. It will also serve as an open laboratory where technological solutions can be tested and analyzed through a process of both scientific and social and economic impact testing. CREA will be in charge of monitoring and evaluating the life cycle of the greenhouse.

Thanks to the collaboration with the Italian Association of Agronomists, there was a large participation of professionals from different parts of Italy. The next meeting will be in October, for the first Living Lab with the development of a model of Agriponic greenhouse," said Iacono, at the end off the meeting.

*The images in this article were provided by Giovanni Iacono.