After a very successful project in 2017, Under Sun Acres has now completed phase two of a new 25-acre state-of-the-art glass pepper greenhouse range. This project was made in conjunction with a new natural gas co-gen station to supply power to the grid while using the heat and CO2 produced in the greenhouses. Located in Leamington, Ontario, Under Sun Acres contracted Universal Fabricating to take on the project along with Zwart Systems, Priva, Wilkenson Electric, Meteor Systems and several other contractors to make this a show-piece operation. 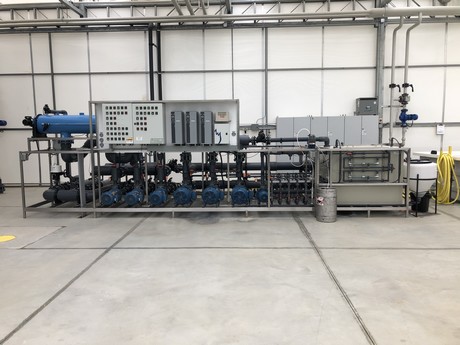 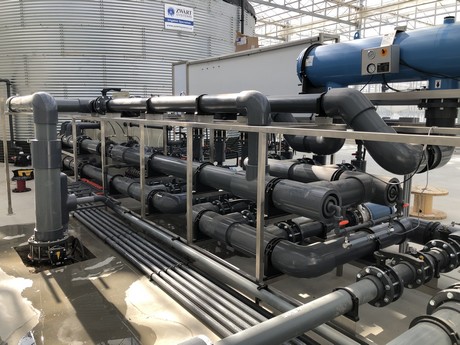 In late 2019 plans for the second phase of this project were finalized. At Zwart Systems this meant the production of five large water storage silos, a 200m3/hr. irrigation unit, two UV units, cloth filters for the pond and drain water, HDPE mainlines, valve stations, and about 300,000 drippers. All installed by the crew.

Major construction started in April 2020. "Now, the irrigation system provided by Zwart Systems is ready and fully installed. We are proud to be included in this project for the second phase, and are grateful to Universal Fabricating, and Chris DelGrecco and his team at UnderSun Acres for letting us be part of this success story," the Zwart Systems team concludes.