How to be a hydroponic farmer: Expert advice from agricultural entrepreneur 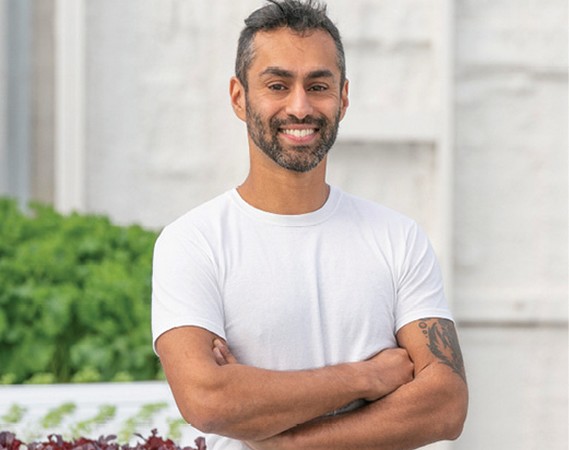 “Water is fascinating. We still understand so little about it,” says Sharaff, the owner of HydroHouse Farms, a commercial hydroponics business in Mount Juliet, Tennessee, that supplies leafy greens to many restaurants and businesses in Nashville—including Vanderbilt Campus Dining. He’s a man with many interests. As a boy growing up in the United Kingdom, Switzerland, and New York, Sharaff loved car engines, airplanes, and spaceships. At Vanderbilt, he studied mechanical engineering. Then he headed home to New York to start a career in finance—following in his dad’s professional footsteps.

For a decade, Sharaff worked in the finance, nonprofit, and hospitality industries, struggling to find a calling. After college, he’d prioritized making money. But as he got older, his values began to shift. “I wanted to make a positive contribution to society,” he says. “I believed in kindness and philanthropy, things my parents instilled in me.” 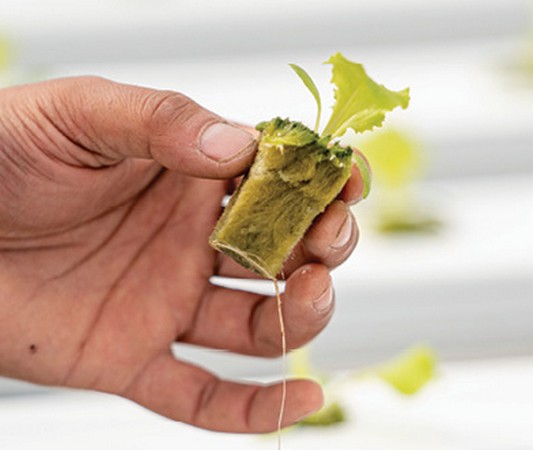 A hydroponic farming enterprise ticked all the boxes of what he considered a calling: “Provide a valuable service, work on my feet, make a decent income and be proud of what I’m doing,” he says. Ten years after graduation, Sharaff, who’d never sowed a seed before, built a greenhouse with his dad in his parents’ backyard in suburban New York. He launched a mini hydroponic operation there to experiment with horticulture while he plotted his agribusiness venture. Location was a problem: He needed to plant himself on the fertile ground near a city full of chefs who wanted quality produce, but where real estate prices weren’t sky-high. New York was a non-starter. Portland, Oregon, didn’t feel right.

In early 2016, Sharaff flew to Nashville, his first trip back since college. He found a thriving culinary scene and affordable land east of the city. That September he closed on 17 acres in Mount Juliet, and he launched operations in May 2017. His business has survived hard-won lessons from nature and the marketplace. He shares a few of these here for prospective farmers—or for anyone who dreams of “providing more than you’ve taken” from the world.