"Compostable eco-strings are recycled within a closed loop"

For the cultivation of 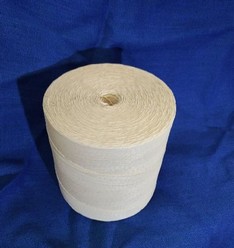 tomatoes, high wire cucumbers and the like, growers are still mainly using plastic strings. "However, no grower ultimately wants to be seen as harming the environment. Therefore, we are offering NatureGOLDTwine eco cords to commercial horticulturalists from now on, as  an environmentally friendly alternative," says Raimund Genetti, managing director of Genetti Eco LLC.

Compost instead of garbage
In addition to the tried-and-tested plastic cords, several solutions -Asian jute, for example- are now available. But according to Genetti, a sensible alternative has been lacking until now: "No matter which solutions, ultimately it has to be disposed of. We, on the other hand, have developed a 100% compostable solution which is recycled within a closed loop."

This means that after use, the twine is either converted to energy in a biogas plant or subsequently used as a raw material in the production of packaging cartons. "Because NatureGOLDTwine is made of plant-based long-fiber cellulose, it is ideally suited for recycling. This is because the eco-twine has very good tear resistance during the further processing in paper production, even after chopping," the South Tyrolean supplier adds. 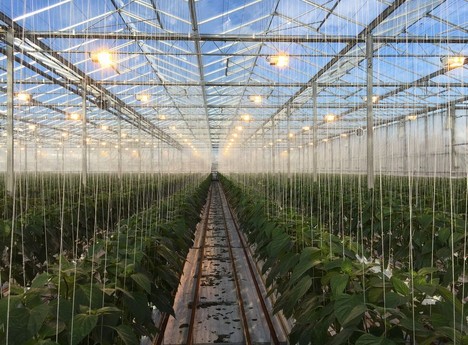 Rethinking at a production level
While packaging made from renewable raw materials has already been on the rise in the trade for several years, production is still lagging behind somewhat in some cases. "It is particularly important to us to offer approaches to commercial horticulture so that the cycle can also be closed in practice. After many trading companies are already rethinking, we want to try together with the gardeners also on the part of the production to reduce plastic consumption."