Centra Blue, the new selection from New Zealand by the Plant and Food Research, can be found at the Multibaies nursery. Adapted to the French soil and weather conditions, it usually produces berries from the end of August - period which coincides with the end of the Polish production - until mid-October.

“The peculiarity of this variety is that it is very late. Nowhere else in the world can you find a variety that produces so late. In a context where the small fruit sector is relatively speculative, there is always an interest in producing before or after everyone else. Centra Blue therefore represents a real business opportunity for independent producers and has the real advantage of being a free-distribution variety,” explains Mathieu Billotte, director of Multibaies. 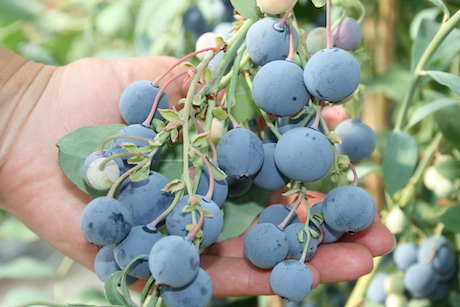 For this very late variety with large fruits and good conservation qualities, France seems to be a particularly interesting production zone. “What is the most relevant when planting a variety like Centra Blue is to do so in late areas in order to profit the most from it,” explains Mathieu. “In terms of temperatures, the north of Portugal and Spain are suitable, but there are important rainfall constraints. France, however - from the south to Anjou - is a very good candidate.”

Besides, the variety will benefit from the EU certification from 2022. This twofold certification is based on EPPO standards (European and Mediterranean Plant Protection Organization), implying sanitary guarantee on the one hand and varietal compliance on the other hand. 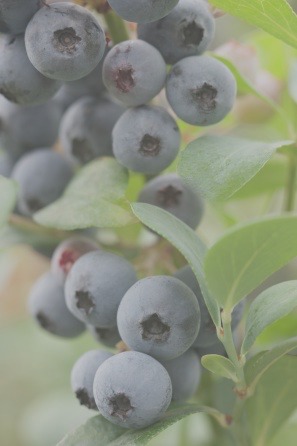 80% of the plant production at Multibaies is intended for export, namely to Spain, Morocco, Portugal, Serbia, Romania, Turkey and Georgia. Most of the blueberries consumed in France still come from abroad, but the situation is changing. “The consumption of blueberries in the country increases each year. There is indeed a shortage of French blueberries on the French market. But there is an increasing demand from large retailers, therefore inducing changes within the sector.”

About Multibaies
Multibaies is one of the rare historical actors in Europe specialized in blueberry plants. “What sets us apart from our competitors is the complete mastery of our production expertise and of the in-vitro multiplication process,” explains Mathieu. 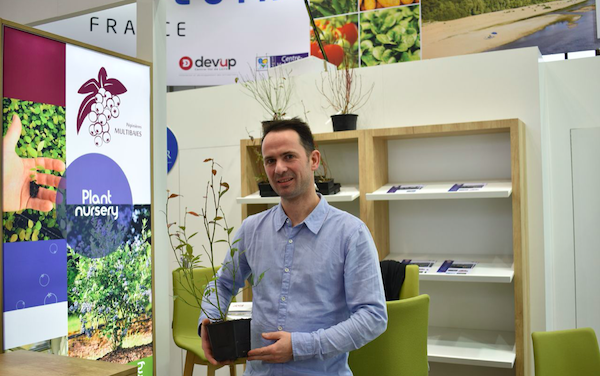 The nursery, which produces about 1 million plants per year, has three types of clients. Garden centers, independent fruit producers who have access to a catalog of varieties that are free to distribute, like Centra Blue, and finally, key actors of the sector owning the genetics. “In the field of fruit production, there is a very strong tendency towards vertical integration, that is to develop club varieties. The business model is based on intellectual ownership, the biggest fear of these clients being to lose the control over the variety. That is why they need a trustworthy nursery like Multibaies to which they can entrust their production. Because generally speaking, the ‘Low Cost’ mutliplier is often ‘High Risk’ in terms of intellectual property.”