CargoX and RoadLaunch merge the worlds of public and private blockchains

One of the key points is that this partnership merges a private and public blockchain. Why does this matter? As Stefan Kukman, CEO and founder of CargoX explained, public blockchain servers are spread out all over the world. They can be joined by anyone, and transactions can be validated by anyone. In contrast, private blockchains are typically hosted locally.

"Private blockchains are more limited as they are often hosted locally, in the same way as in-house computer networks," Kukman said. "Thus a private blockchain is much more centralized and does not have some of the benefits of a public blockchain, such as trust built on public cryptographic validation."

By combining the strengths of the two, the companies aim to capitalize on these and provide a better experience for users. As they said in a release, "The joint solution keeps records of the user’s data and documentation on multiple blockchains simultaneously. Users access the services in one single-window application, and they need no knowledge of the underlying blockchain technologies to use them successfully." 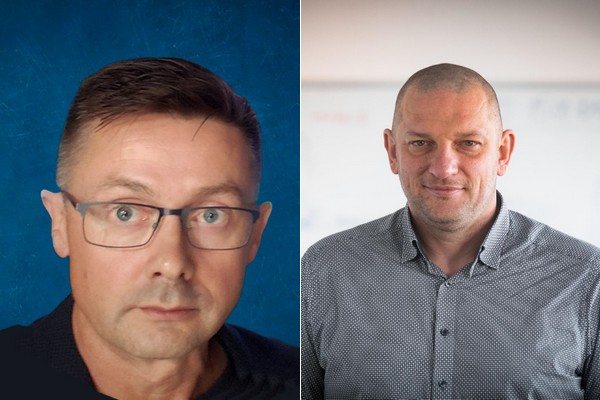 "RoadLaunch has built a freight management platform that uses multiple blockchains to provide freight companies with speedy, transparent, and intelligent operations," Kukman said. "This means that they are using a private blockchain technology called Hyperledger for speedy digital data storage and usage, but they use the CargoX Smart BL for transferring the most important documents - Bills of Lading - across Ethereum’s global, neutral, public blockchain. RoadLaunch also uses the Stellar financial blockchain for quick and cost-efficient cross-border payments."

He said that for produce companies, this is an advantage as there will be less waiting for documentation to come through, thus expediting entry and onward shipping. "The solution offered can help produce companies really take advantage of the speed and reliability of blockchain documentation transactions. This means there is less chance of receiving bills of lading too late and thus having to pay demurrage costs. Companies also avoid damage or spoilage to their produce while it is waiting in port in the event an errant paper document (the old way) is taking too long to arrive." 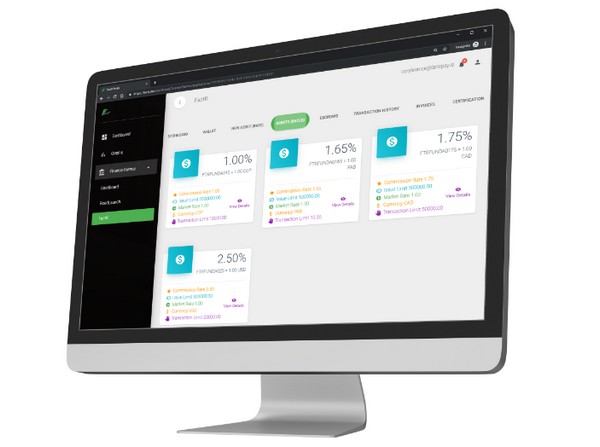 Other benefits
Another benefit of using the technology is the real-time shipment tracking and management. This is delivered with the help of IoT (Internet-of-Things) sensors, a built-in automated quote framework, and tools for digital freight capacity management. It's fair to say that technology for produce shipments will only continue to advance.

"The partnership with CargoX is a big step forward in the supply chain industry and further sets the stage for next-generation logistics," said Cory Skinner, CEO and Founder of FactR Pay. "We are joining the strengths of different kinds of blockchain – public and private, in a way that the users don’t need to lose time switching between them. Global organizations will be able to see an enhanced, trusted and simple interface for their shipment tracking and document transactions using multiple blockchain technologies. This is truly the world’s first project of this kind and the first step towards true blockchain interoperability."

FactR Pay is a financial blockchain and wallet solution, which is integrated into their platform as well. The company provides cross-border payment, settlement, audits, and reconciliation.

In conclusion, Bojan Čekrlić, CTO at CargoX, says, “CargoX is happy to provide the technology to send and transfer ownership of the most important document in global shipping – the bill of lading. RoadLaunch decided to connect both worlds for a truly versatile platform. Their hybrid model provides speed and efficiency of a private blockchain, and the trustworthiness and reliability of a public blockchain, where it matters most – for document ownership transfer."