"If there was only demand for unpacked cucumbers, they would be cheaper"

The cucumber campaign is starting this week with good prospects in the Spanish province of Almeria. "The first batches are good. Cucumbers are sold very well outside of Spain. Our acreage continues to expand and more members are joining our cooperative," says José Miguel López, president of Hortamar, a cooperative specialized in the production and marketing of cucumbers. 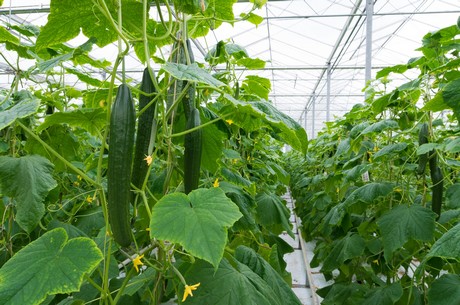 "Germany continues to be the country demanding the highest volume. We work with three cucumber calibers that are optimal. For now, 80% of our production consists of those three. However, other calibers, such as the 12G, weighing more than 500 grams, also have a market," says José Miguel López. 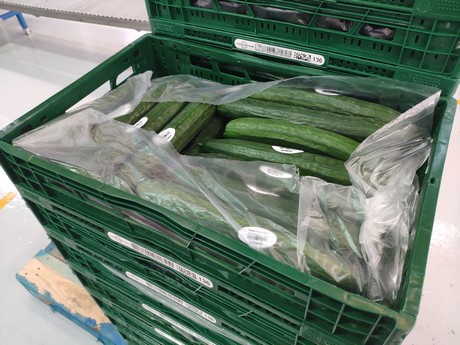 "Our machines are equipped with shrinkwrapped. When a customer asks for shrinkwapped cucumbers, the cucumbers must go twice through the chain: the first with the oven off in order to calibrate without putting the plastic on, and then the second time with the oven connected to apply the film."

"If all customers asked for bare cucumbers it would be simpler and surely cheaper. In addition to using less plastic, no power would be used in the ignition of the ovens. Nowadays, the Nordic countries and the United Kingdom, which demand small sizes, are the ones that want plasticized cucumbers," he says. 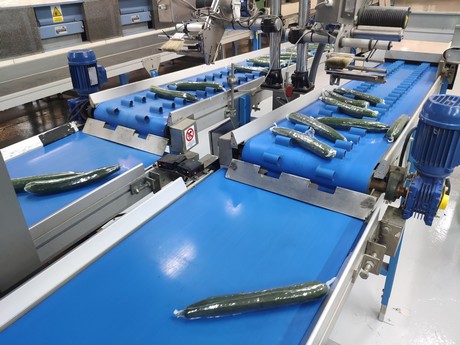 Zucchinis
Parallel to the cucumber campaign, zucchinis are also harvested. Although a minority product, there is a stable demand for them and the Níjar area expects higher volumes. "We only grow them on between 5 and 15 hectares."

Another product of limited, but stable demand is the hot pepper, with its 7-8 hectares, and whose campaign will start in the first or second week of October. 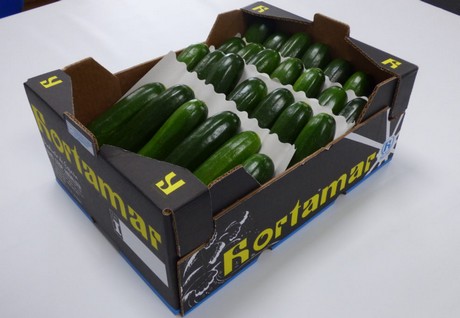 More demand
"It is a product of low volume, but with stable demand, although it is true that in the previous campaign, there was a little more demand. Some production problems in other regions created a gap. It has a stable consumption with little fluctuation," says José Miguel Lopez

With over 40 years of experience, 250 partners and over 350 hectares, Hortamar has about 400 workers and exports 90% of its production to 30 countries. This year it is starting with the marketing of its certified organic line after having incorporated several partners specialized in organic farming. The goal is to reach 30 hectares next year and continue expanding. Another objective is the putting into operation of a warehouse intended exclusively for organic products, which would be used to deal with the entire process from the reception and handling of the goods.