A plant to handle and dispatch 150,000 heads of lettuce a day all year round, with high precision and homogeneity? Robotics and automation are one of the hallmarks of the Murcian company El Dulze, a pioneer in the implementation of high-precision machinery and cutting-edge robotics for its handling and packaging processes. 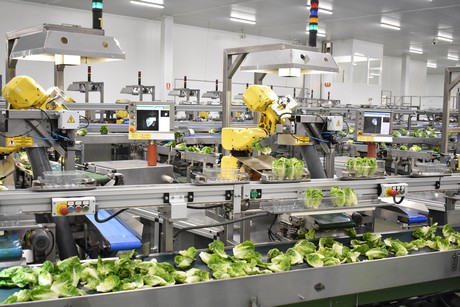 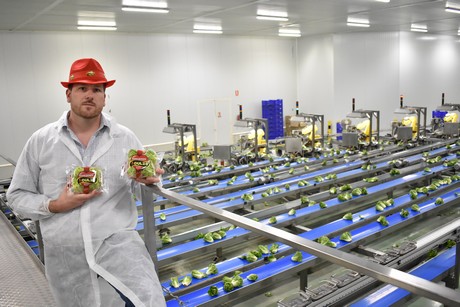 "For 12 years, we have been using this technology that we ourselves developed based on our needs. And this has been possible thanks to the fact that we own a software company with 24 programmers," says José Carlos Gómez, Commercial Director of El Dulze.

"Normally, people come to the conclusion that we implement this technology in order to make workers redundant. The truth is that it allows us to cut our costs considerably, but not by dismissing workers; in fact, we employ around 500 people in this company." 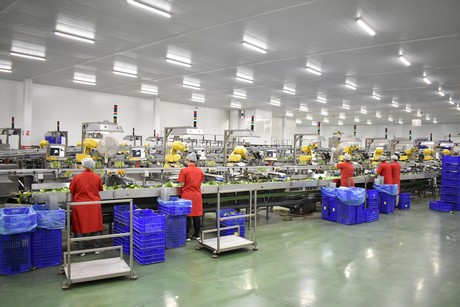 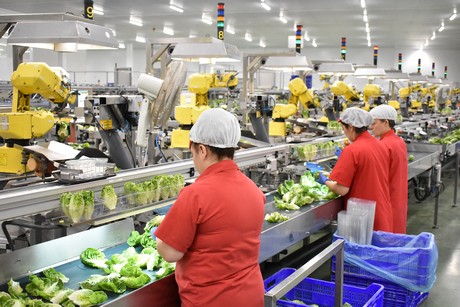 "What we really achieve with robotization and automation is an improvement in the quality of work and product, including better conditions for our workers. It is difficult to find lettuce in the market with such homogeneity, and this is possible thanks to a more accurate automatic sorting. And although the process generates more waste, it allows us to make a difference in terms of quality," he says.

El Dulze is based in Campo de Cartagena, in the heart of Murcia's agricultural fields. It has approximately 2,000 hectares of crops. It was the first company that started cutting and peeling Little Gem lettuces in order to market their hearts, and it also works with 32 other products, including sweet corn, baby leafs, mini carrots, aromatic herbs, pak choi, onion, celery, etc. The geographical diversity of its production allows it to remain active in the supply during the 12 months of the year. In the fall and winter, they produce in Murcia, Almería and Alicante, while in summer they have their crops in Albacete. 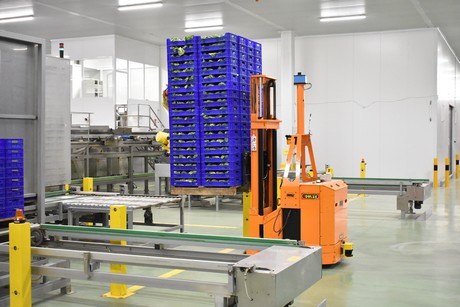 The forklifts at El Dulze are fully autonomous. 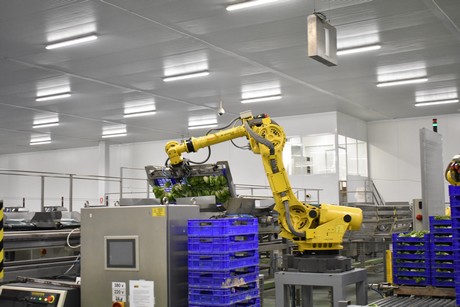 "The Little Gem lettuce hearts is the product with the most notable sales growth, and it is also our most representative. It is a trendy product, highly promoted by Spanish cooking, health and wellness programs, and this is clearly reflected in its sales."

"Another product worth mentioning is corn, of which we are currently in the middle of the Spanish campaign. In the summer months, consumption in Europe is traditionally higher thanks to the good weather and the barbecues that go with it. In the winter months, when the demand is lower, we import it from Senegal and the United States. It is a product with a very weather-sensitive consumption; if it rains a little, you immediately notice the impact on sales. We started selling sweet corn in Spain seven years ago. Consumers there are very familiar with the canned product, which is not as tasty as the fresh one. This is why we are teaching Spaniards how to consume it fresh by including recipes on the labels," says José Carlos Gómez. 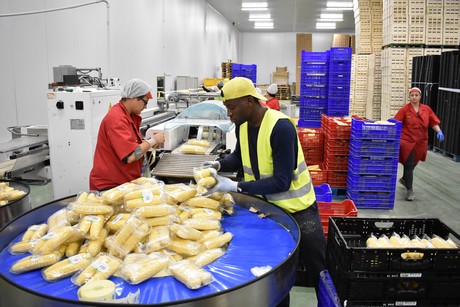 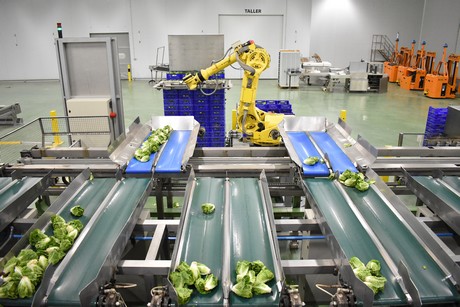 The company's sales are carried out with programs through different channels, using its own brands in 60% of cases. "Our largest market is Spain, where we supply both large distribution chains (which account for around 60% of all sales) and wholesale markets (almost 40%), as well as hotels and restaurants, among others. In the last five years, we have grown a lot as exporters, both in Europe and in the Middle East. 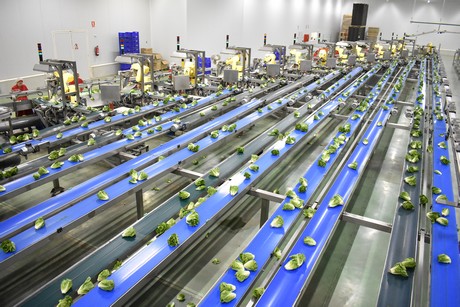 According to José Carlos Gómez, there are growing concerns about the excessive use of plastic. "It is true that plastic is used in every sector, and also that, ideally, it should be replaced by recyclable materials." 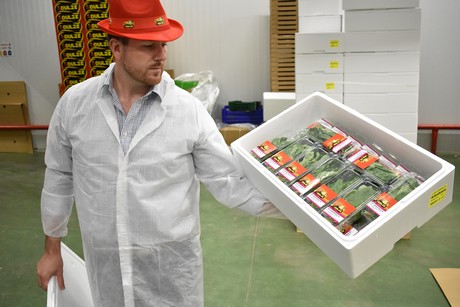 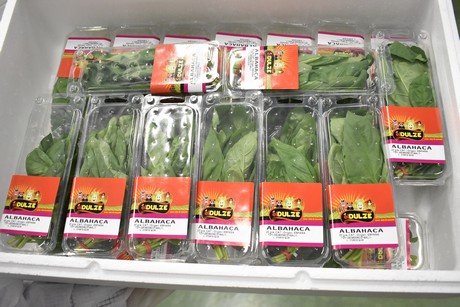 Plastic maintains ideal humidity conditions to ensure a long shelf life. Therefore, El Dulze is working on finding a replacement that makes it possible to maintain the exact conditions required by the products. The biggest challenge for this company in the coming years will be to maintain a sustainable growth while providing 100% of its services.