Is the crisis in the fresh produce sector due to the climate or structural problems?

"Il Poker dell'Agricoltura" (The Poker of Agriculture) read the sign of a well-known fresh produce giant located in Vittoria (RG) in the 1990s. There has never been a more appropriate definition to indicate the ability of doing business at these latitudes. Why? The answer is simple: because then, just like today (although with parameters that are increasingly difficult to control over time), investing in and living in greenhouse agriculture is a gamble. There is no business risk that is calculated or that can be calculated: a year can be good, which translates into a profit, or in the possibility of covering expenses, or bad, meaning everything is lost. 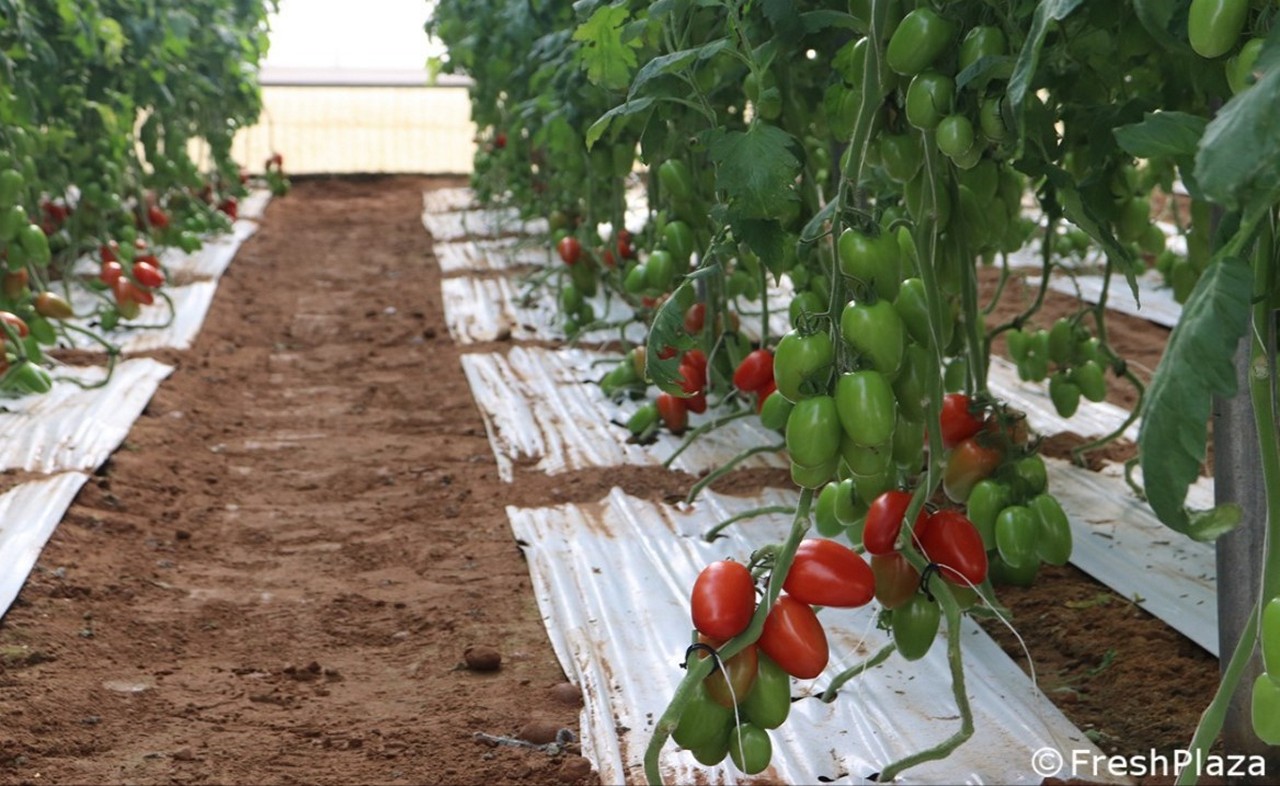 An example of table tomato cultivation 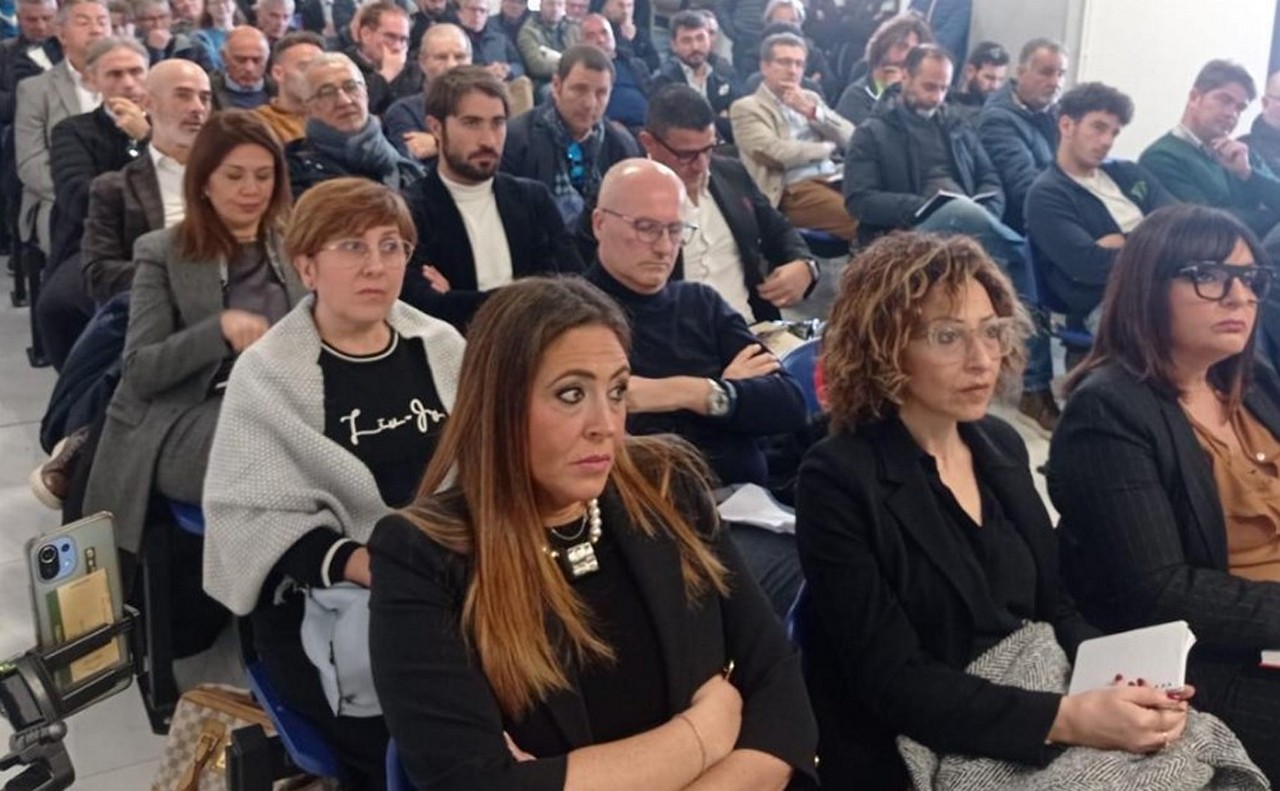 Over the past few days, in an attempt to analyze such a disastrous situation, operators have held various meetings which have led, at least for the time being, to the suspension of the Vittoria agricultural market due to an excessive downward trend, and to the planning of a meeting between a delegation and Minister Francesco Lollobrigida.

But a question arises: if politics cannot guarantee a minimum infrastructure and an efficient bureaucracy, how can it counter the effects of a globalized market and climate change? We ourselves have tried too to analyze the current crisis, not with the presumption of being able to find a solution but to try and understand the reasons behind it. 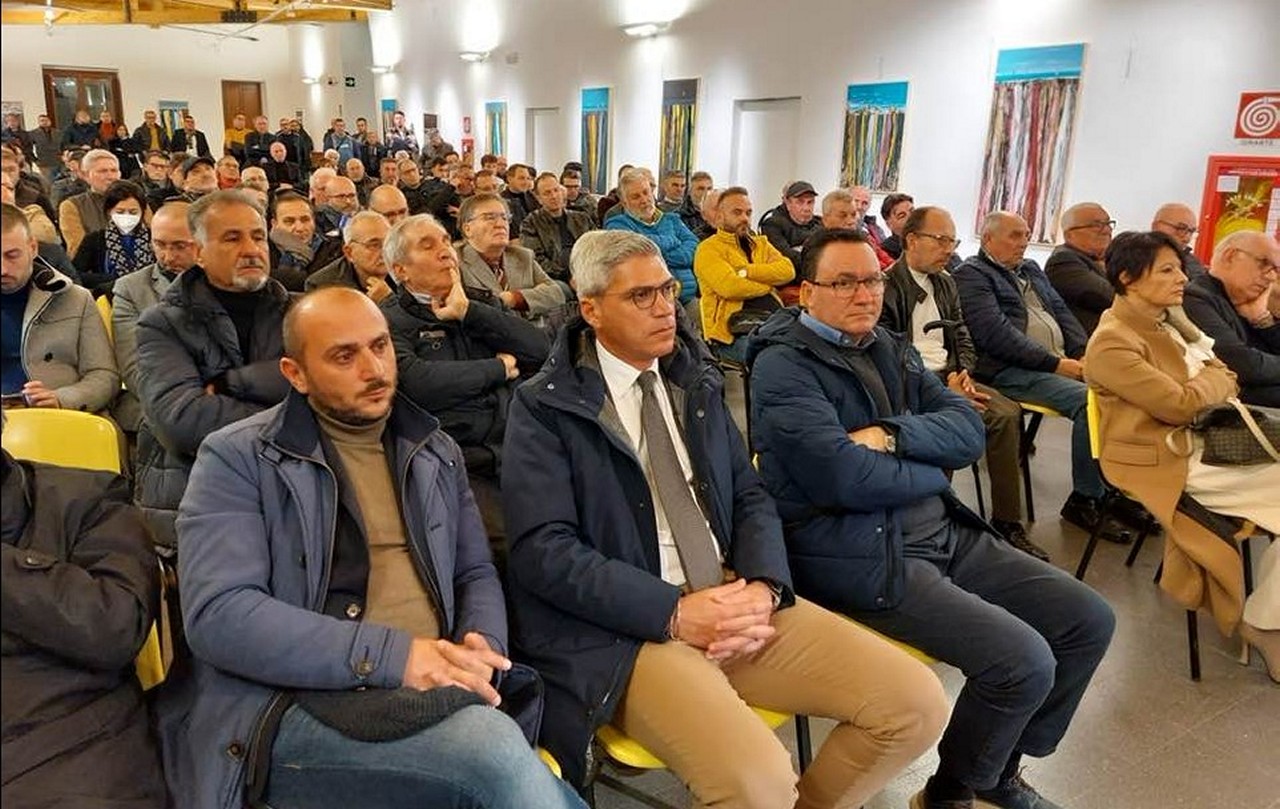 The audience during a meeting

After a series of meetings with various operators dealing with the export of greenhouse vegetables, it seems like the current crisis is due to a series of causes, starting with the increase in production costs.

The high costs make the Sicilian produce less competitive compared to that from emerging countries such as Morocco and Türkiye, which are witnessing double-digit increases in the export towards the EU market, and Germany in particular. There are also the often-difficult dynamics that regulate the sale of vegetables to big retail chains: over the past few weeks characterized by very low production prices, the retail channel maintained its prices high, thus probably discouraging the purchase of tomatoes, which reached prices of €7-10/kg. Many believe the difference between production and retail prices to be excessive and unfounded, and suitable promotions could have encouraged sales.

Another cause is the unseasonal temperatures, which led to excessive production of tomatoes, especially when it came to the midi plum segment, which ended up flooding the market. However, there are those who do not report this reason as the main cause of the current difficulties, as they believe they are due to a slowdown in consumption caused mainly by the cost of living crisis. 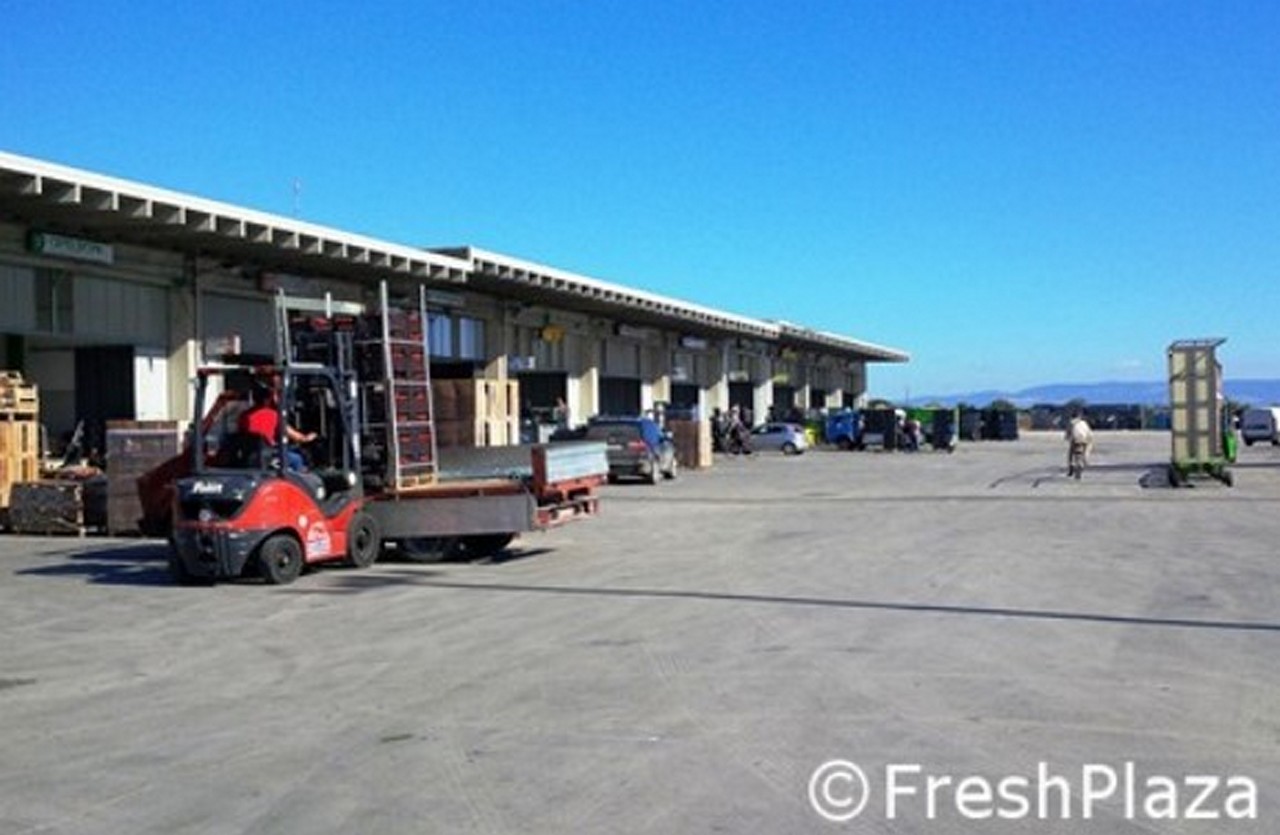 Someone mentioned a change in habits: "society changes, and so does consumption. For example, people cook less at home and prefer food to be delivered (especially families with few or no children)."

Another operator feels this situation will not last forever and that a return to normal climate conditions will restore normal levels of consumption and demand. In the meantime, aid from politics could come in the form of a moratorium on agricultural loans, the streamlining of bureaucracy in Sicily, and in the strengthening of obsolete infrastructures.