'A year of recovery,' for Koppert Cress after the tough pandemic

As the end of the year approaches, it usually becomes all the busier at Koppert Cress. After a couple of years of being entirely or partially closed, eateries are jam-packed this festive season again. That means 2022 is all hands on deck again for this Dutch cress specialty company. "At Christmas, higher-end restaurants, in particular, like to distinguish themselves. Many top chefs then like experimenting with cress," begins Colin Klootwijk of Koppert Cress. 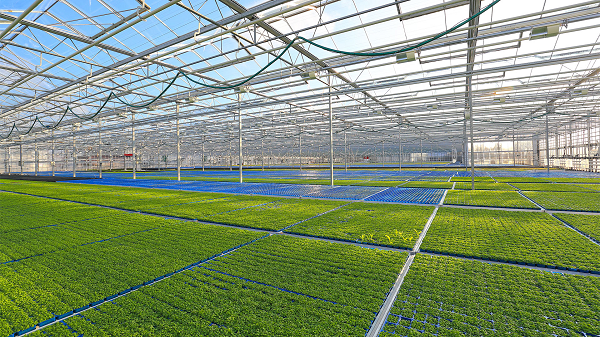 The previous two years were tough for this cress cultivation company. That was due mainly to the uncertainty around restaurant opening hours during the pandemic. "It certainly wasn't always easy for us," admits Stijn Baan. "We decided from the beginning never to turn an order down; we wanted to fill each one we got. However, that means you have to risk sowing when you think it's needed. It usually takes 14 days of cultivation before a product is ready for delivery. But, during the pandemic, we had to rely on country-specific press conferences to see whether or not the hospitality industry was open. So, we'd have to consider, two weeks ahead of those announcements, if we were going to sow or not."

Thus, two weeks before Christmas last year, the company found itself in the position of having to take that decision. "We decided to sow. Nobody expected restaurants to stay closed, but they did, which was quite disheartening. And it led to us having to throw away produce. However, we're proud to say we hardly ever had to turn anyone away. It also taught us something: the art of being flexible. That situation made us more dynamic," says Stijn. 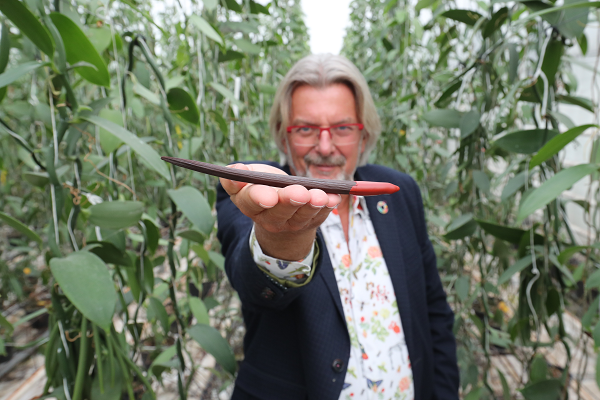 Vanilla
The pair characterizes the past two years as one of 'Koppert Cress' recovery.' A year in which the cress growers regularly appeared in the Dutch news. Early in the year, for instance, for introducing the first Dutch Planifolia vanilla. "That took a heap of time and energy, but it was a huge breakthrough," says Colin. "It took some promoting, but the vanilla's been very well received in the market. It's also the first vanilla to enter the market via the fruit and vegetable trade. It's a market product that's still growing, and in the coming year, we want to start bringing more such developments to market." 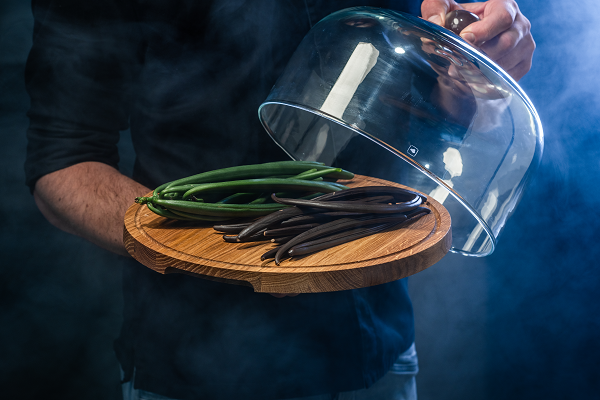 Convenience
That has led to the company finally getting fully back into the swing of things as the festive season approaches, despite the all too familiar global issues. "There's good demand from the hospitality industry again, too," continues Colin. "Koppert Cress has always dealt with high-end restaurants. Over the years, however, we've also found increasing appeal with chefs in the middle and low segments. These establishments have less demand now, but starred restaurants will always, come good times and bad, push the boundaries of culinary art." 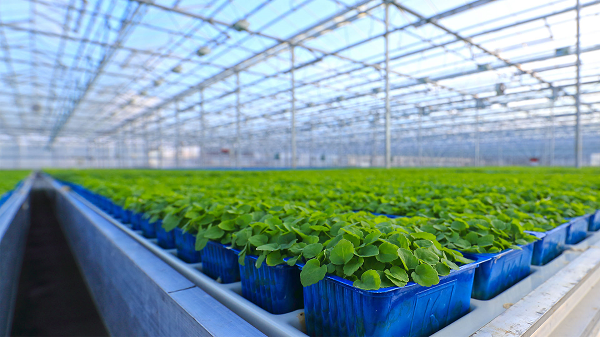 Currently, skyrocketing sales are not just due to chefs experimenting with cress. "Top chefs change their menus every few months, so they're always looking for surprising dishes and ingredients. However, that industry's labor issues mean we, too, are increasingly trying to find products that take less time to prepare, like convenience products. A few leaves can add real body to a dish, leaving chefs more time to be creative," Colin explains.

A market force
This kind of investment and planning has catapulted Koppert Cress into motion after a couple of difficult, stagnant years. Stijn: "It takes planning, execution, and hard work - things to which we're not adverse. We were also always confident that the market in which we'd carved out our place was still there. That's proved to be the case. As soon as the lockdowns ended, there's been non-stop demand. Koppert Cress has a reputation for being a force to be reckoned with in the market." 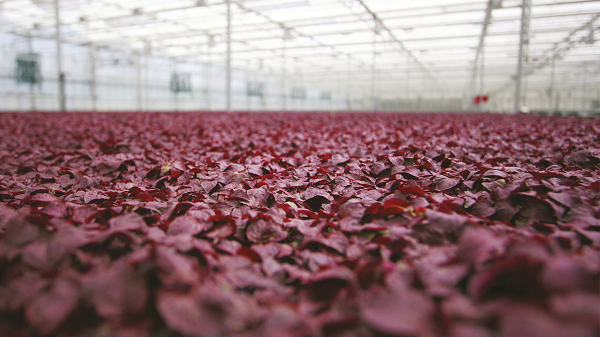 "That may also be why people made their way back to us so quickly again. Here, we'd like to express our gratitude to our direct traders for their trust and flexibility, which they, too, have shown in these difficult times. With mutual loyalty, I think we've emerged all the stronger. We're looking forward to a great yet challenging year," Stijn concludes.