'Tis the season to splurge on high-end holiday fruit. So thinks Melissa's Produce which has started bringing in hothouse-grown high-end strawberries from Japan, selling for $60 retail for a nine-pack of strawberries. The berries are available in white, pink, or red, and this marks the first season the shipper is bringing in the fruit (this follows a test season last year). 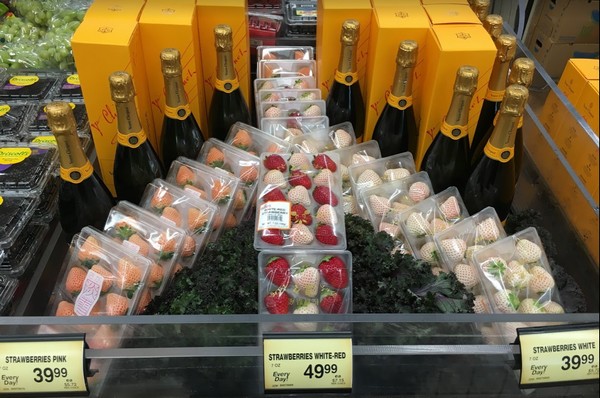 These strawberries from Japan, being paired in this display with champagne, are selling for $50 retail for a nine-pack of strawberries.

"The season is just starting, and because of the success of last year when we sold out, we're going to distribute more this year--about 25-30 percent more than last year," said Robert Schueller of Melissa's, who notes that the premium item is an air-flown item. "The white and pink strawberries tend to be a bit more popular because the red ones look more comparable to a long-stem strawberry. However, each and every one of them looks like the perfect strawberry." 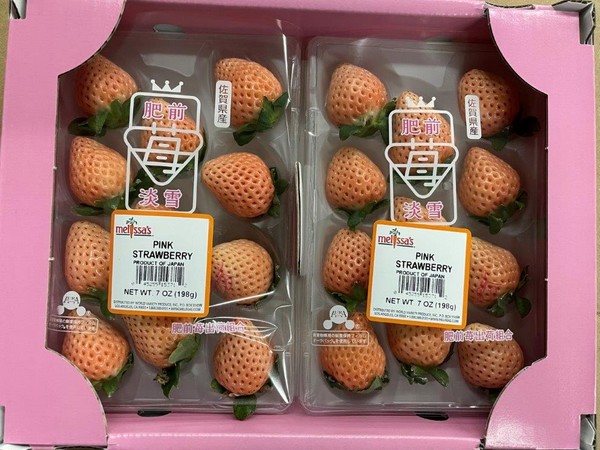 The fruit is sold in single-color packs, like these pink ones or mixed-color packs.

The fruit is sold in single-color or mixed-color packs and in a range of sizes, from six-count to 12-count. "We only do this between the December holiday season and Valentine's Day, which is the biggest day for them," says Schueller. "While strawberries are commercially available in the U.S. year-round, during the winter from November-March/April, supply can be spotty because most of them are grown in California or Florida. So we're taking advantage of the opportunity to present these hothouse-grown Japanese strawberries."

Select distribution
While the strawberries are being imported to time with holiday events such as Christmas, New Year's, and Valentine's Day, their distribution isn't necessarily widespread. They're being featured on the menus of white-tablecloth-type restaurants and in high-end retailers in major metropolitan markets such as Los Angeles, New York, and Miami. 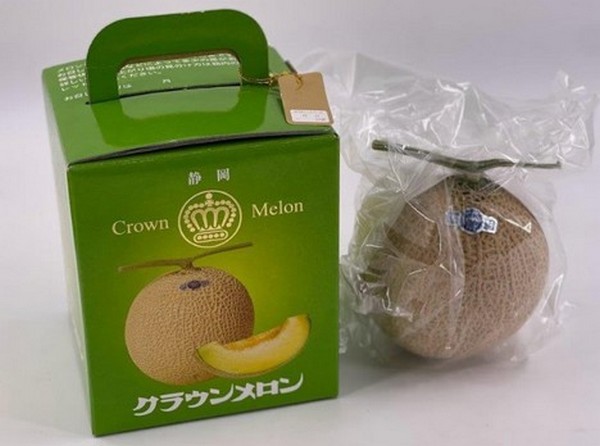 More recently, Melissa's also brought in $130 Crown melons from Japan, a melon described as the "Ferrari" of melons.

While pricing currently sits at about $60 retail for a nine-pack of berries, pricing should be more competitive as the season goes on, between $40-$60 as Valentine's Day approaches.

It's certainly not the first time Melissa's has stepped into the high-end fruit market. More recently, it also brought in $130 Crown melons from Japan, a melon it described as the "Ferrari" of melons that were also greenhouse grown with growing practices such as growing a single melon on a vine, for example. "We've had success in high-end fruit, usually leading to specific holiday events for those who want to enjoy that kind of experience," Schueller says. 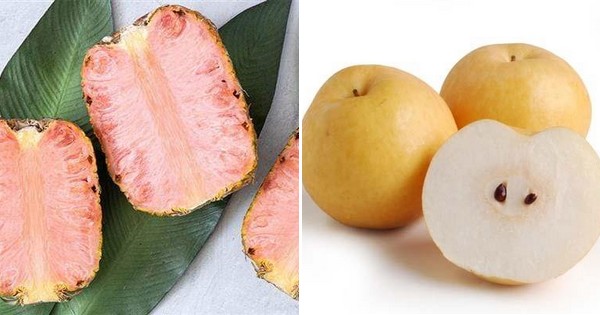 While not quite as premium-priced, the importer has also been selling other higher-end fruit items, including the $30 pink pineapple from Costa Rica, which is now available year-round, Korean butterscotch pears, which retail for $5 each and are available November-March and $6 Australian Calypso mangoes available December-February.

"It's all about bringing the customer this experience," says Schueller. "Think of it like the mushroom category. You've got white mushrooms, portabella, and then you have truffles which are really high-end. These Japanese strawberries are like the truffles for strawberries because they're pretty pricey. However, you get what you pay for, and it services a really high-end market."