"I've always said: 'The sales are out there, you just have to reach out to them'"

Still wearing his military uniform from military service, Hans Harting applied to Piet van Dijk in August 1978, and the rest is history. Hans never left and eventually became a director. Now that Van Dijk heating has a new owner as well as a new managing director as of this year, it is time for Hans to retire. And he is ready for it as he definitely doesn't want to "hang around too long" and has "plenty of plans." "In that regard, I am balking at the fact that I will turn 67 soon." 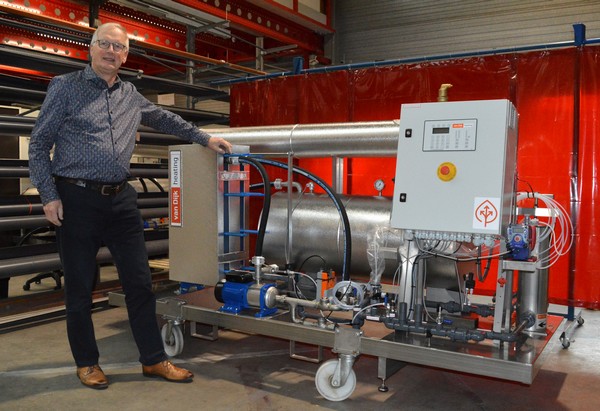 In Bunnik, Van Dijk heating does not produce their own machines but can assemble and test them

Tipped off by grower
At Hans' office one afternoon in early December, some archive material is on the table. Not the table so familiar to Hans, but one in a new office. Next to him, where Hans used to sit, now sits Freek van Rijn. Hans is happy to have found a successor. "Together, we've really been going for it this year," he says. He was happy to relinquish his old spot. "We are happy to have found someone with horticultural knowledge."

Despite his impending departure, the veteran at Van Dijk heating still prefers to look forward rather than backward. Yet he doesn't quite escape revisiting the past when we sit down for coffee in Bunnik. Hans was Piet van Dijk's first employee. First in an attic in Bunnik, later in a rented building in Bunnik that previously housed a dental practice. 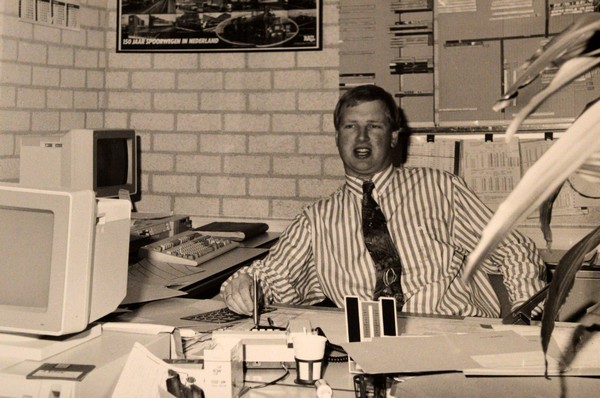 Focus on greenhouse horticulture
When he started, Hans already had some horticultural knowledge. With a background in electronics, he worked in Alphen aan den Rijn at what was then Lemkes, which would later be Royal. "I helped install the assimilation lighting there," he says. In Lemkes' greenhouses, which Hans lived opposite, Van Dijk heating installed its second condenser after it was founded. That was in 1977, Hans remembers. "The grower then pointed out to Piet that sooner or later, he would no longer be able to do it on his own. 'I know someone else,' he said. That was me."

Between the time Hans started at Van Dijk heating and now, a lot has changed. Not surprisingly, as he has been working for the company, which not only supplies flue gas condensers, CO2 sets, and drain water decontaminators but also specializes in climate technology for greenhouse horticulture these days, for almost 45 years now. At this year's GreenTech in Amsterdam, the company presented the Sorem, a sodium remover. "We are already working on new equipment to remove other substances as well. Furthermore, we want to scale up the Active Ventilation System (AVS) and also make it suitable for higher capacities."

Familiar faces
Do not expect a factory in the building in Bunnik, which was renovated last year. The substantially refurbished office, one of Hans' latest achievements as managing director, does have a warehouse and a service department, but when it comes to the real production, Van Dijk heating has been outsourcing that since its establishment. "It used to be in Piet's brother's horticultural shed in Nootdorp. That's where the retarders were made. Nowadays, they are made by other production companies."

In his early years, Hans was in the office a lot. "I did back office, Piet mainly sales," he says. Later, that was the other way around. "I also started doing sales." Hans and Joek van der Zeeuw became the commercial faces of the company. "I have been working with Joek for about 30 years. He is slightly younger and made foreign sales, and I handled the Netherlands." Recently, most customers were already informed about Hans' departure. "Joek is taking over my clients. There is no downside risk. He is as well known as I am. The fact that we have been working with the same people for so long gives us confidence." 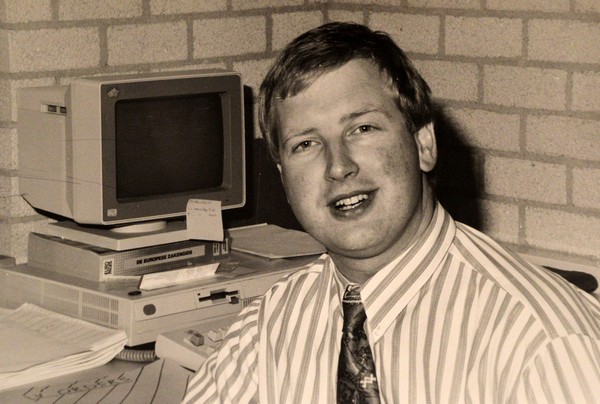 Techies
In 2004, Hans bought in, along with three associates, including Joek. Founder Piet retired. "He didn't stick around after that either. I don't want him to either." In recent years, the search for a new owner has been on without haste. "We searched for an investor as if I had another ten years to go," he says.

The choice fell on Greenhouse Technology Group. "A group of young, enthusiastic investors with a focus on horticultural technology," the outgoing managing director said already this spring. Before then, talks with Freek were already ongoing, Hans assures us in early December. "We are sometimes accused of not being commercial enough and of being too tech-savvy. We like to talk about our devices. We deliberately looked for someone who has the technical knowledge but also isn't drowning in it. Freek can do that. He will really have an overarching role, while with Ton van Dijk a new man has come on board for sales."

Rational
As soon as the contract with the new owner was signed, Hans indicated that he would stay for one more year. "I said, 'After one year, I'm out.' I have always been used to going into things head first. Freek and I have been able to work well together, but I don't think it's good if I keep hanging around." If there are any questions, they can call. "But if that's too often, that wouldn't be good."

For after he quits, Hans already has plenty of plans. He loves motorcycling, recently bought a new motorbike, wants to take a course in economics - "just out of interest" - and also spend time with his children and grandchildren. And if something about 'the company' does pop up in his head? "Then I'll send Freek an email," he says. In the same rational way, he looks at callers when he soon stops. "If customers call, then it's always good, even in the case of complaints. It's much worse if they stop calling. I will speak to them and put them through." 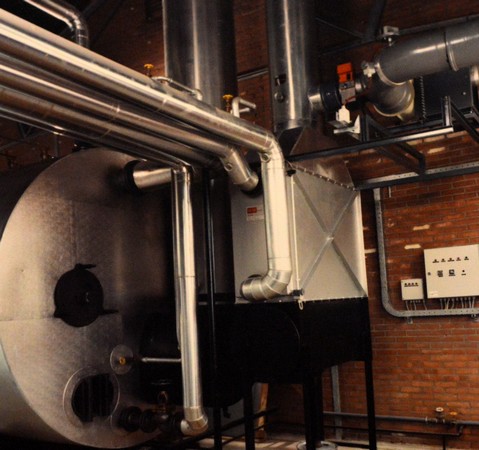 Faith in a good future
The outgoing managing director has no worries about leaving the company precisely at a somewhat more difficult time for horticulture. "In the long term, I only see good things. Greenhouses will continue to be built. I'm sure of that. In horticulture, you always have ups and downs. In fact, the crisis of the 1980s was a huge boom period for us as a company. I have always said: 'The sales are there. You just have to reach out to them." The slightly quieter time for Van Dijk heating also provides one small advantage. "In hindsight, it does work out well. I just had a bit more time to leave the organization well behind after the changes."