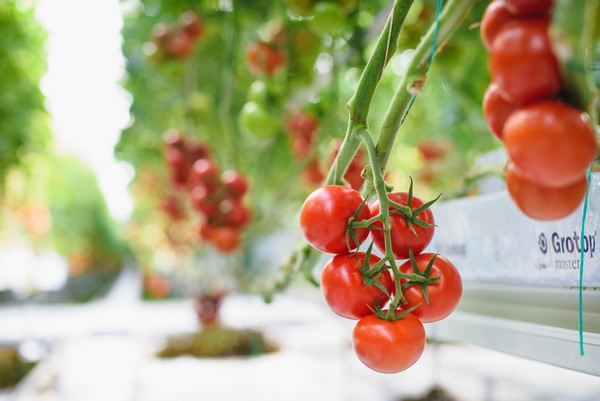 “Plant and MightyVine share a common goal of providing consumers with access to the highest quality produce available,” said MightyVine founder Jim Murphy. “Additionally, we believe that the resources and technology that exist within the Plant ecosystem offer innovative and effective solutions to the challenges facing our food systems today.” Murphy explained that MightyVine was not looking to be sold when initially approached by Plant and that it was the appreciation of not only the immediate value of the transaction but, more so, Plant’s vision for the industry that was most compelling.

Over the next several months, what Plant refers to as the “Active Production Site (APS)” transition will be completed at the Rochelle facility, enhancing MightyVine’s already established production quality and capacity to serve the greater Chicago market. This will transform the 30-acre site into a modern data center. Production Technicians will be supported by artificial intelligence processing the widest array of crop-cycle data ever available for vine crops; they will also leverage the supply chain data platform on which Plant’s products are developed and delivered to consumers with trust via IBM’s blockchain-supported systems. 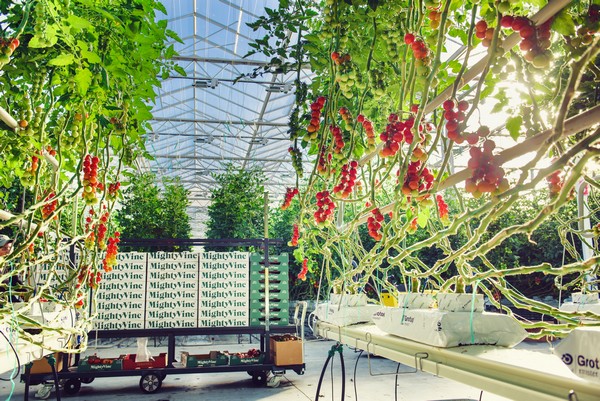 Rochelle will be the first piece of Plant’s 1000+ acre footprint serving the Midwest as a part of Phase-1 development for the United States, aptly titled the Homeland Project, and accelerates entry to the market of the company’s product and its services. This comes ahead of the previously announced Northeast Florida site, where Plant is deploying nearly $1 billion in capital investment to develop production facilities serving the Southeast United States.

“Plant has a very sophisticated point of view of the marketplace as a whole, unlike any I have seen,” said Gomez. “They have amassed an impressive array of strategic partners and industry experts and have a thoughtful approach to the people behind the production.” 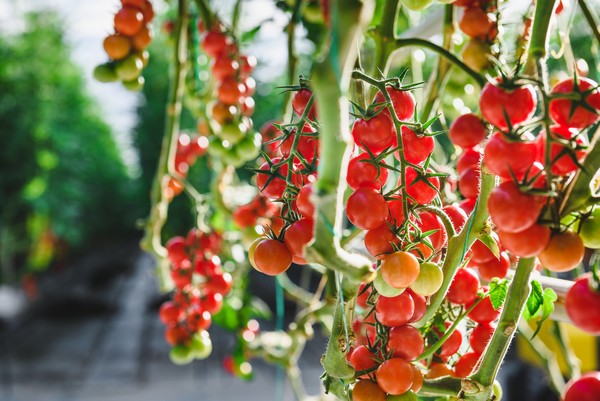 Plant Chairman and Chief Executive Officer, Karim Giscombe, who has been championing the need for systemic adoption of Controlled Environment Agriculture at the federal government level said, “The acquisition of MightyVine is a strategic transaction that is more about a broader solution than simply being a stand-alone business opportunity.” Giscombe, a former director at Bank of America Merrill Lynch, and an industry outsider, believes that without a connected and accessible data framework, all food supply chains are at risk. “We are investing in infrastructure alongside government, because agriculture as we know it will not exist without modernized infrastructure. That’s what makes us different. The problem occurs when you don’t truly appreciate that relationship.”

MightyVine-branded tomatoes will continue to be available in the greater Chicago area. Consumers can expect the full transition to be complete in early 2023 with the enhanced product available in the market for the summertime cook-outs for which the Midwest is famous.