New chairman of Turkish greenhouse association looks ahead with roadmap 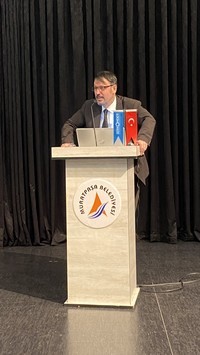 The Turkish greenhouse industry suppliers, united in the Serkonder organization, have released their 2023-2024 vision and roadmap. By collaborating with parties in and outside of the horticultural industry, they want to optimize efficiency in the realization of new and existing projects. Also, a new greenhouse academy is to be opened in 2024.

New chairman and board
The plans and strategy were revealed by Mr. Cengiz Yaylalı, who was elected as the chairman of the Board of Directors of the Association, during the 6th Ordinary General Meeting, held on 10 December 2022 by the Turkish Greenhouse Construction and Equipment Manufacturers and Exporters Association (SERKONDER). During the meeting, the new chairman and board of directors were elected. 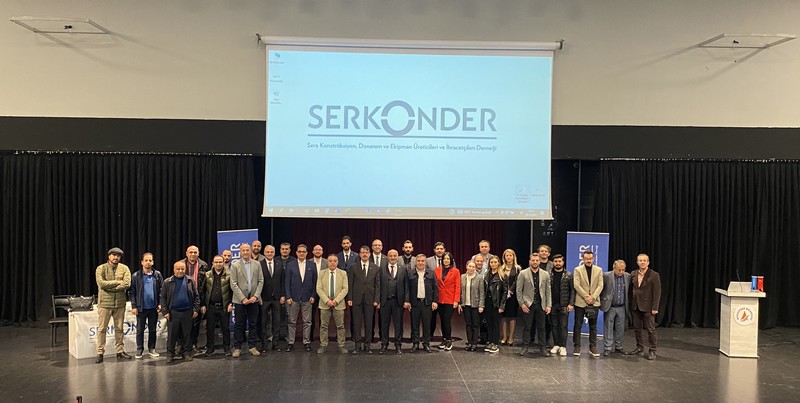 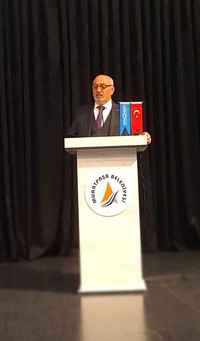 62 members
The Board of the SERKONDER Association, which still has 62 members, passed with the high representation power among the Turkish Greenhouse equipment manufacturers and the intense participation of its members.

In the general meeting, where sector problems were discussed and past management studies were discussed, the previous board team was released, and the new management was elected. Mr. Cengiz Yaylalı, who was elected as the chairman of the Board of Directors of the Association (SERKONDER), shared the 2023-2024 vision and roadmap of the new board in his presentation.

This roadmap is basically gathered under 7 main headings. These are; 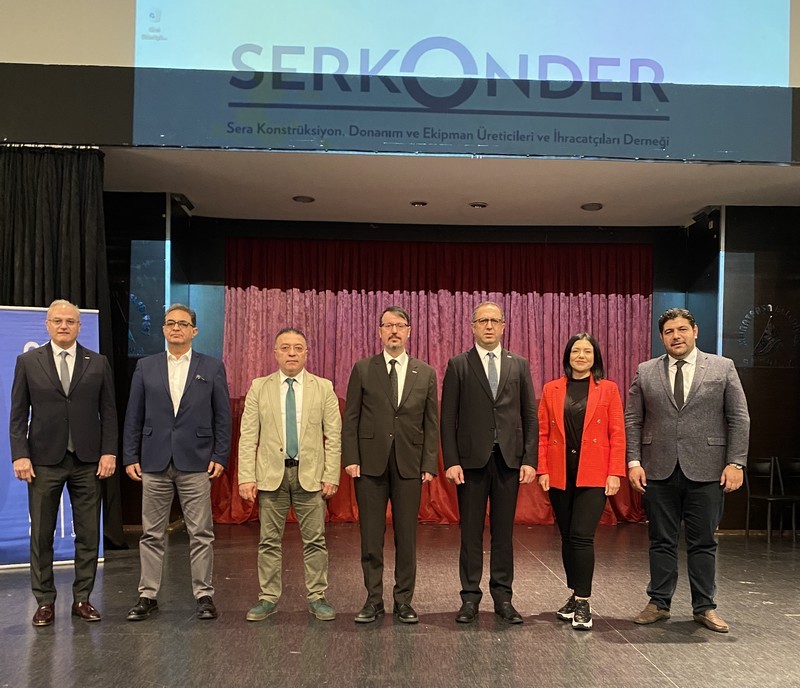 The names of the new board of directors of SERKONDER and their distribution of duties are as follows;