‘Better insight into insect populations with the PATS-C system’

In March 2021, Ammerlaan The Green Innovator in Pijnacker, started using two PATS-C systems in two of its greenhouses. The monitoring of insects went so well that in June, systems were also placed in the two other sections.

In this commercial nursery, specializing in tropical green plants, both useful and harmful insects are found among the plants spread over 6.5 hectares. The damage is often difficult to see because the insects can act differently depending on the plant species. Thus, it can take some time before the presence of an unwanted insect is noticed. Insects should be monitored closely for a properly functioning IPM program. Previously, scouting for insects involved dozens of sticky traps and light traps, which were checked and counted weekly. Cultivation manager Jan van der Arend compared these counts with the new data from PATS-C. 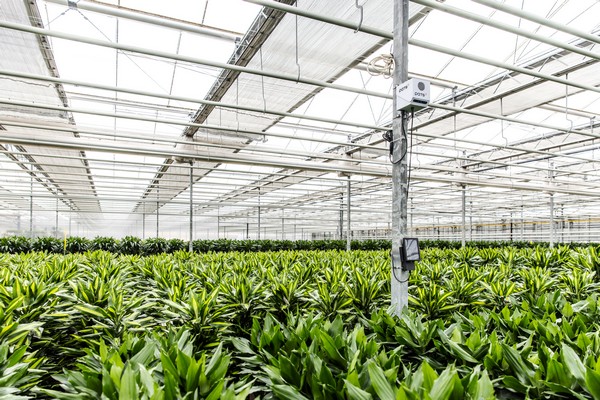 Preparing now for the future
“Intern Bas Krens, who studied the higher vocational HBO Horticultural Management program, proposed using PATS-C to monitor the insect populations during an internship assignment,” said the cultivation manager. “We thought it was an interesting idea to see whether it would work for us. Especially because in the horticultural sector, the trend is to use less artificial crop protection, and we must halve the use of pesticides by 2030. We must not wait until the last minute. We need to prepare for the future.”

Reducing crop protection agents
PATS-C gives insight into the flying movements of various insects and indicates when they are going to fly. Certain species of insects will not fly while the sun is up. They wait until after sunset or even after midnight when it is really dark. Van der Arend added, “Our intention is to control the pests primarily through stricter hygienic measures, especially scouting out and disposing of weaker plants. And although we have focussed this year on doing more organically, it will still be necessary to make occasional corrections with chemical agents. That will involve trial and error.” 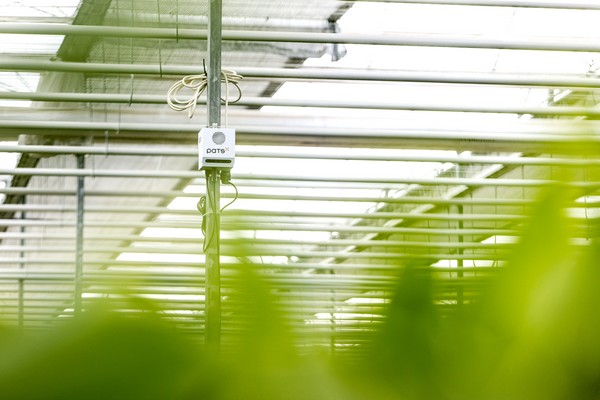 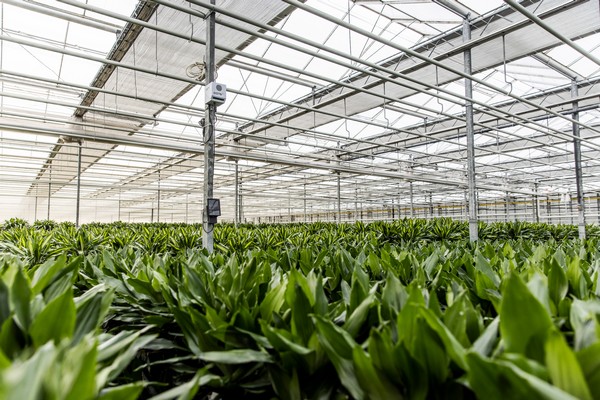 Data use for control plan
The data from PATS-C is examined by several people in the company and the crop protection advisor. “Within the company, we use the data in consultation with the cultivation staff for the proper timing and corrective action plan to control the pests following the recommendations we receive. We have decided to install the PATS-C system in all our sections to monitor the entire nursery. We have found that it works, and that was sufficient reason to expand the system in June,” according to the cultivation manager.

Continued development by PATS of the systems, in terms of both hardware and software, is influenced by what they observe in practice, which is greatly appreciated by the cultivation manager. 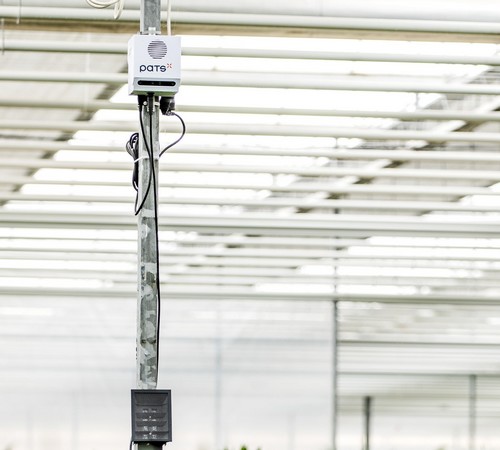